One of the reasons that I chose to stay in One Florence Close again is because of AMK Teo Chew Noodles. I would normally order the dry version of the noodles i.e Bak Chor Mian. It comes with wantanmee type of noodles (wheat flour noodles), pieces of pork and mixed with 3 types of sauces including one which is spicy. So far, I’ve not stumble upon any shops in Malaysia selling the same noodles. 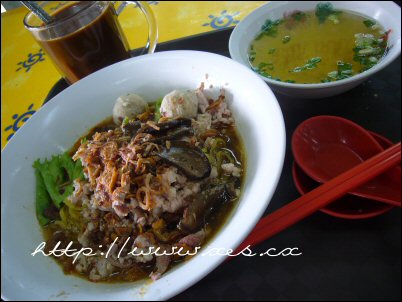 On my last day, I managed to try something else i.e. Jie Traditional Bread Café. This café specializes in bread and you can order things like curry chicken + bread, French toast, steamed bread and toasted bread. 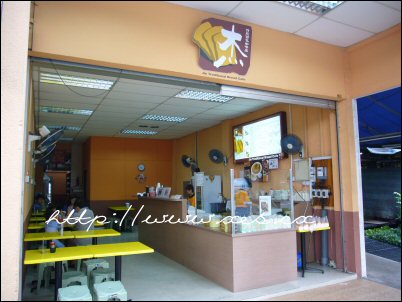 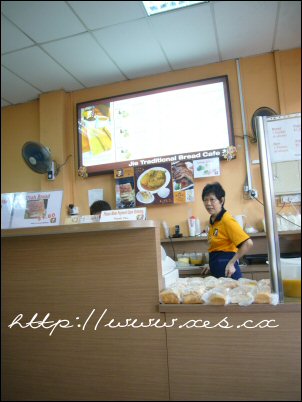 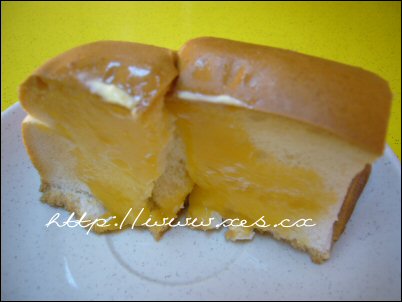 I must say, their toasted bun is awesome! Too bad I got only 1 stomach!!

As I was saying on my previous post, I spent RM140 on stamps related products. Introducing, my new babies to my post box collection 😀 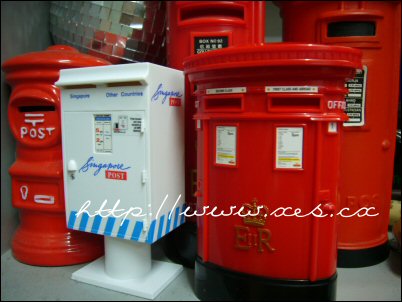 Singapore is booming like mad. Shopping centres and foreigners were everywhere too. In a country of only 4 million people, I wonder if the said amount is enough to support all the businesses of the shopping centres in Singapore.

The Singapore economy is booming so fast until she had to procure resources from other countries. Lawyers are not spared. I heard that foreign lawyers are encouraged to enter Singapore to practice. I was told by one head hunter that I met in Singapore that lawyers on their first year are offered SG$4000 per month (In Malaysia, they only get RM2000 – RM3500!). Other than legal practice, lawyers are also recruited to serve in house to corporations. I was told by the same source that she had one lawyer on his 6th year being offered SG12,000 per month.

I once read from a book which described Singapore as an ‘air con’ city. It’s true. Everywhere I go, they have air con! Although it makes us comfortable, I felt that it’s pretty bad for the environment.

Eating
Throughout the entire 4 days, we took every opportunity to try the food there. Initially I thought that Singaporean food is about the same with Malaysia. Boy, I was wrong. There are so many things to eat! We had around 4 – 5 meals a day! With the boom going on in Singapore, all sorts of foreign F&B franchises started their businesses here.

Top of the M 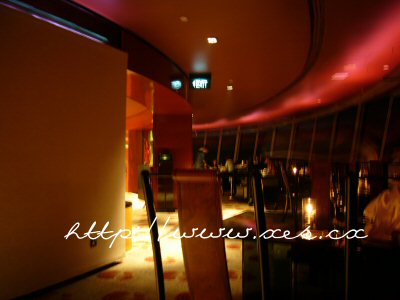 Voon Him treated us dinner and wine. Many thanks to him.
Just as we were about to order dessert, we had musicians singing and playing music for us. 😀

Located at Florence Close (Around 2 minutes from Kovan MRT Station), serves excellent noodles mixed with at least 3 types of sauces. Their noodles make me drool whenever I think of them. :D~~~
Serves in dry and soup, I would personally recommend the dry version. Opens 24 hours a day, queue gets crazy at night. 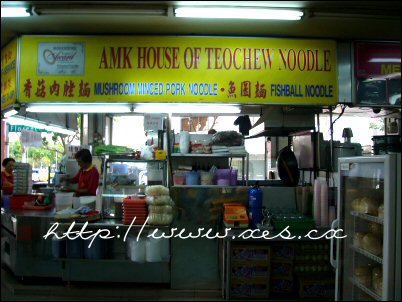 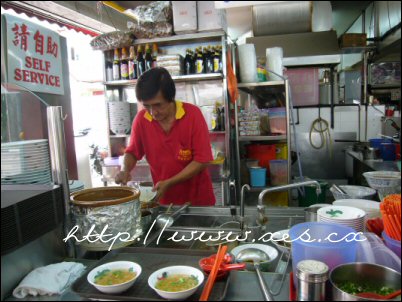 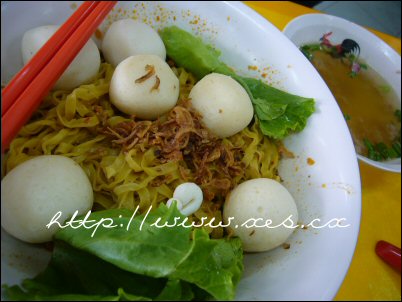 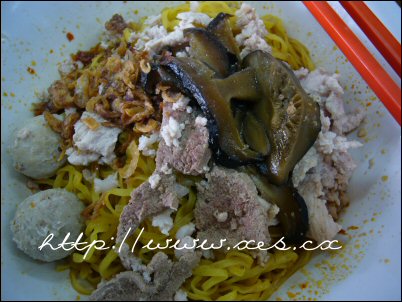 Ajisen Ramen
This is personally recommended by fellow blogger, Sarahian. I’m not a big fan of ramen but the price is worth it. Get the Ramen Set (Ramen + Drink + Side dish) $12-18. Enough to make my stomach feel like exploding. 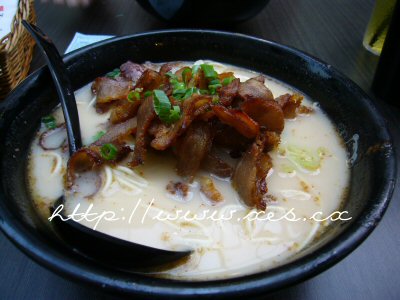 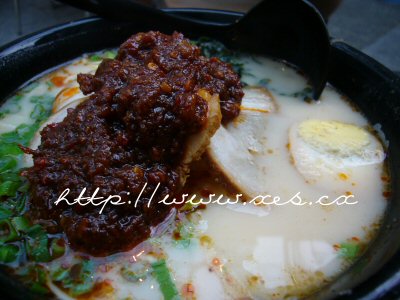 Ajisen Ramen is a franchised based restaurant. There is one in Takashimaya. For the list of all their restaurants in Singapore, visit http://www.ajisen.com.sg/contact.htm .