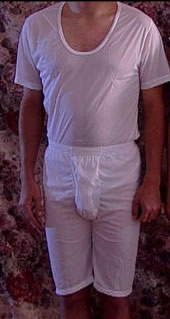 Would you prefer the olden days, when the men didn’t have boxers, briefs or thongs?
OR

END_OF_DOCUMENT_TOKEN_TO_BE_REPLACED 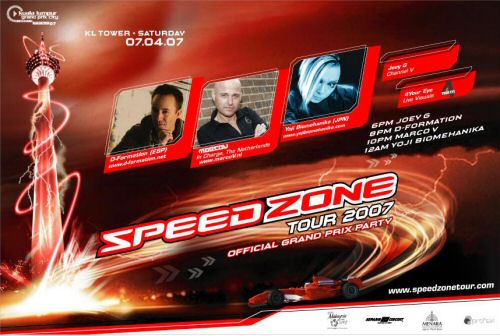 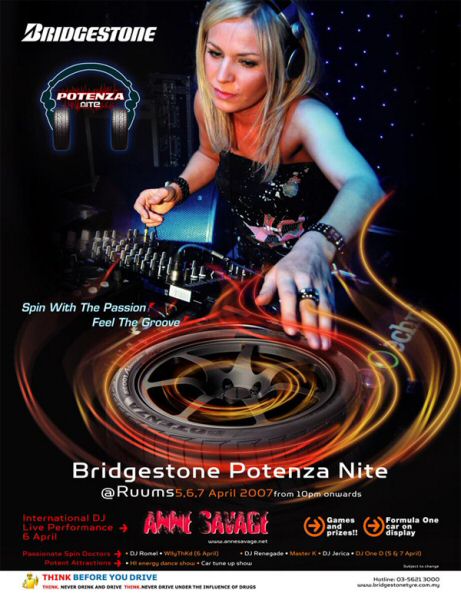 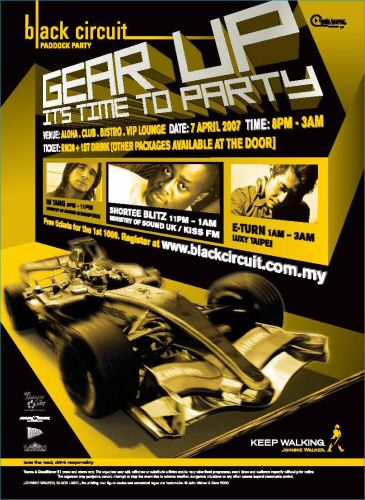 The Black Circuit Paddock Party is the culmination of Johnnie Walker’s 2 month-long Black Circuit campaign for the F1 as they help take Team McLaren Mercedes to the top! It’s triple trouble on the decks of Aloha with DJ Shortee Blitz (MOS UK), who’s played alongside De La Soul, Cypress Hill and Run-DMC, among others; DJ Tang (MOS S’pore), a master turntablist and DMC ilumni; and DJ E-Turn, deemed the #1 DJ in Taiwan who drops vinyl for Wu Bai and China Blue. These 3 deck superstars get all freak nasty on your booteh with enough hip hop groove to rev you up proper. 8pm-3am. RM30 inc. 1 drink. For info, log onto www.blackcircuit.com.my. Be the 1st 1000 to register at the Black Circuit official website and receive free passes!
DJ Ron Van Den Beuken (Holland) 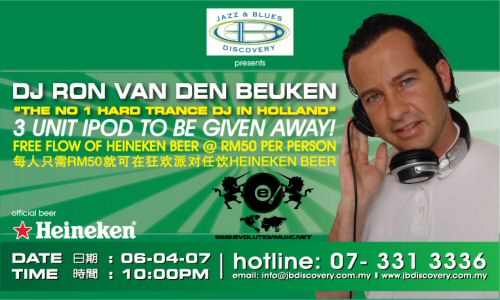 Ron van den Beuken is one of todays most influential trance music producers and DJs in Europe. He is best known for his chart topping global smash singles like “Timeless”, “Endless”, “Find a way”, “Mary goes wild”. He produced for Netherlands biggest music label Spinnin Records and makes remixes for artists such as Ferry Corsten, Sander van Dooren, Randy Katana, Fragma, 4 Strings or Tatana and many others. Ron has sold thousands of records through his numerous releases in the last 5 years. He has also received extensive music videos and radio airplay across the world and was awarded by the prestigious dutch awards as best producer 2005.
His extensive touring schedule has taken him across the world as a DJ. He has performed in countries including the UK, Mexico, Colombia, Dubai, Germany, Canada, Poland, Russia, Netherlands, Switzerland, USA, China and many more. He is spinning as headliner at big Festivals like Mayday, Goliath, E-Lake, Alpha Festival, Nature One etc.
Venue : JB Discovery (Johor Bahru)
Date : 6-4-2007
Time : 10pm till late
Cover : RM50nett (FREE FLOW OF HEINEKEN BEER)
http://www.jbdiscovery.com.my
And in Melbourne!

I called home the other day to chat to my parents, the usual thing to do when you’re stayin away from home.
Mum told me that Dad was shocked the other day when he saw an old man attempting to hang himself at the garage in the house next door. The house next to ours was converted into a care centre for old folks, since last year. The living condition is dismal, and just barely OK.
The old folks’ family visit them every Sunday, but all they do is spend an average of an hour.
Oh, back to the old man who attempted suicide. Well, he must have been pretty unhappy. Mum told me that sometimes dad or brother would hear the old folks cry out to their caretaker not to be rough on them while helping them bathe. Instead, they heard the caretaker (we don’t know how many of them) hit them and sometimes they’d hear the old folks complain about the water being too cold.
They are fed only twice a day, with pitiful food. I know, because I saw the cook (or caretaker) throw out the leftovers for the dogs to eat. Plain rice with something, I don’t know. They are served dinner at 4pm.
4PM!!!!!
Who eats dinner at 4PM?
When I was back for the Chinese New Year holidays, I saw the old folks left in their wheelchairs, under the morning sun at 9AM, just watching the dogs’ puppies play. No interaction, no joy in their lives – it was quite a sad sight. Very pitiful.
The care centre is supposedly part of a church. -___-
Seriously, I am sure they had good intentions, but why hire caretakers who abuse the old folks instead of taking care of them properly? Is money an issue?
Anyway, back to the story. I don’t think the old man managed to kill himself. I wonder if he got a scolding from the caretaker(s) and his relatives. I wish I could scold them instead, for being cold-hearted!
Poor old man.

END_OF_DOCUMENT_TOKEN_TO_BE_REPLACED

In response to bimbobum’s My Sports Bra post, all I can say is FAPFAP!

I’ve never owned a sports bra since I believed my boobs are SMALL. But then I decided I might as well get one for my visits to the gym.
But, I HATE IT. It’s so uncomfortable!

END_OF_DOCUMENT_TOKEN_TO_BE_REPLACED

On 16 January 2007, I blogged about a stamp issued by China that taste of sweet and sour pork. I found a block of 4 and at eBay and purchased it! 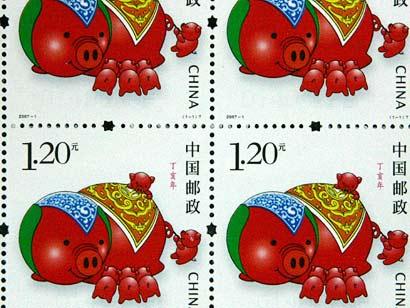 So it arrived last week. When I opened it,

OK. Doesn’t smell of anything.

Then I licked it.

OK. Doesn’t taste of sweet and and sour pork at all.

The other day, I had to queue at the highway exit to Damansara from the NKVE to pay toll charges by cash, as I hadn’t had time to reload my Touch N Go card. I heard a car behind me honk but I ignored, as I thought the driver must have mistakenly honked.
As I drove off, looking on my left and ride sides, wanting to change lanes, again I heard someone honk at me. The driver honked 3 times and I continuously ignored, as I thought the driver was just being an idiot.
Finally, as the driver honked AGAIN, I couldn’t take it anymore, so I thrust my hand to the back and showed the driver the international sign. Meaning, the middle finger.
Did the driver stop honking me? Noooooooo.
The driver then decided to drive on my right, and honked again, and I was so ANNOYED already. I showed him/her the damn sign with my right hand this time, and refused to even glance at the annoying driver!
Don’t ask me why I didn’t make eye contact. I must have been afraid to see the driver showing ME the international sign as well!
My phone rang, and I saw that it was my aunt.
“Hello??” I answered, sounding a bit agitated.
“Wei …… why are you showing me the middle finger?” I heard her say.
I quickly looked out the window and indeed, it was my aunt!

As I walked out from the men’s, I decided to drop by firm’s blood donation drive. I was planning to check the place out and thereafter get back to work immediately.
However, upon stepping in to the room, I was swarmed by some colleagues and they started persuading me donate blood.
I was quite hesitant to do it as I’ve never done it before and the purpose of my visit was not to GIVE BLOOD at all!
In the end, I gave up and screamed, “YES YOU ALL CAN POKE ME!!!”
Before donating blood, I had to fill up some documents basically declaring that I am fit to donate blood. Then I had to go through a blood test to determine my blood type. I was pricked with a small device which caused a small wound. My blood was then mixed with some sort of chemical to determine my blood type.
Ayam type A!

END_OF_DOCUMENT_TOKEN_TO_BE_REPLACED 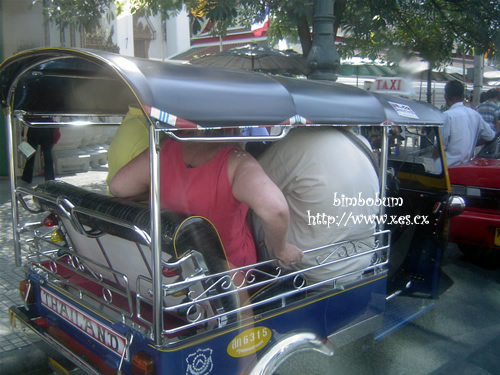