The main cause of my weight gain but it was well worth it. There are plenty of places in Melbourne to satisfy your sweet tooth. Here are some of my favourites.

Suga was also one of the places that I wanted to visit for this trip. Suga is well known for its rock candies which come in various flavours.

The rock candies at Suga comes in a few layers and have all sorts of designs embedded on the front. For example, pineapple flavour would have a pineapple logo in it. 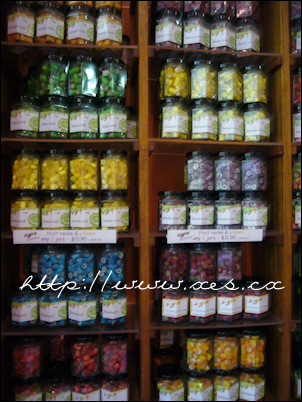 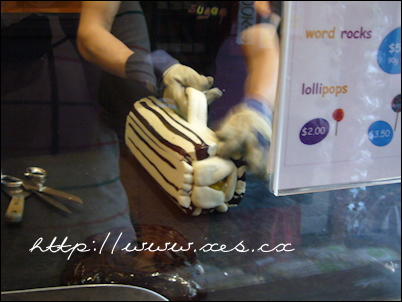 The candies are made in front of everyone and usually you will find a crowd standing in front of the shop to see the process.

[Note: you can get something equivalent in 1 Utama now] 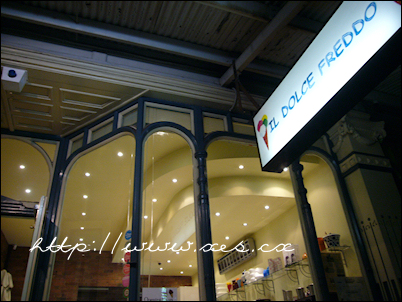 Some people has claimed that Il Dolce Freddo serves the best gelato in Melbourne. Located at Lygon Street, this place is usually packed with people. 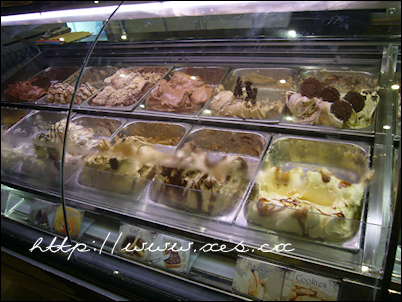 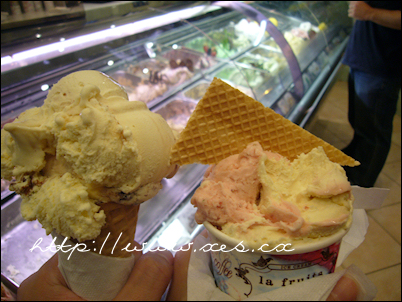 Durian gelato is famous here. However, I am not a big fan of durian hence I didn’t try it. Instead I had cookies and cream which tasted not bad 😀 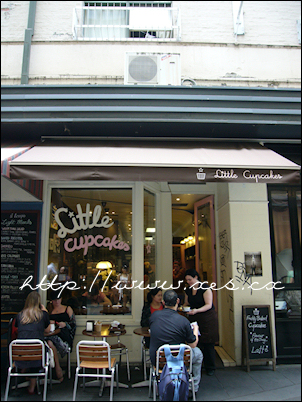 Degraves Street is a small lane between Flinders Street and Collins Street. It even has its own Wikipedia page.

In this little lane, we found one shop selling cupcakes by the name Little Cupcakes. As its name suggest, it’s a small shop selling small cupcakes.

We bought a piece of cookie and cream cupcake and also a piece of Belgian Chocolate cupcakes. They were very moist and rich in chocolate! Absolutely great! 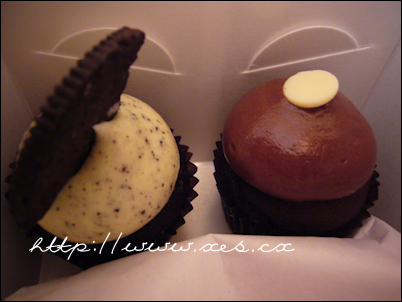 I’m not a big fan of cupcakes as they are too sweet for me. However, the cupcakes at Little Cupcakes take the cake as it is not too sweet.

Price is a little bit steep though. A piece was $2.20. Nevertheless, its a price worth paying for such scrumptious delight. 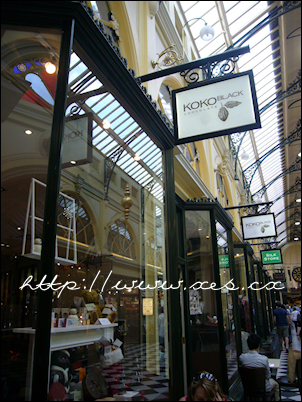 Gavin recommended that I try their hot chocolate here but since the weather was slightly hot, I had a glass of iced chocolate instead. It came with 2 scoops of chocolate and vanilla ice cream and also chocolate flakes. It tasted really good. Very rich and obviously very fattening. Made me feel like doing 100 burpees immediately ala Yakitate! style. 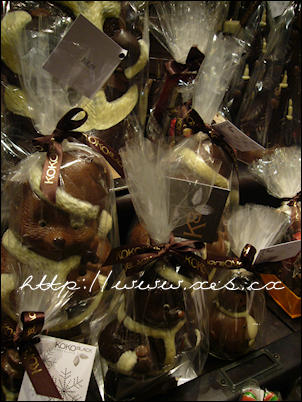 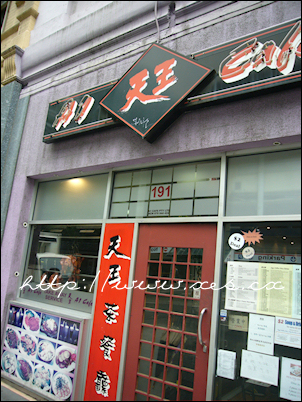 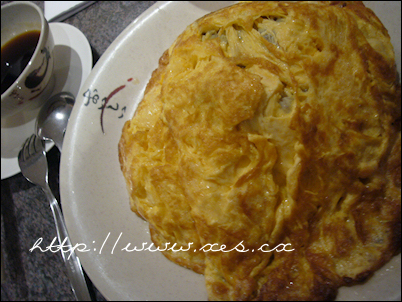 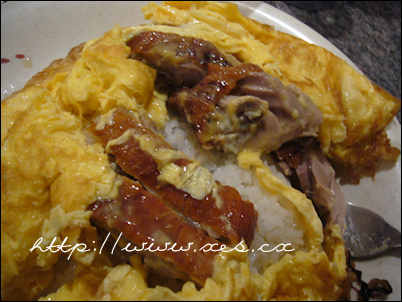 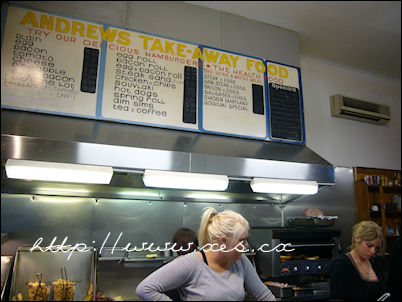 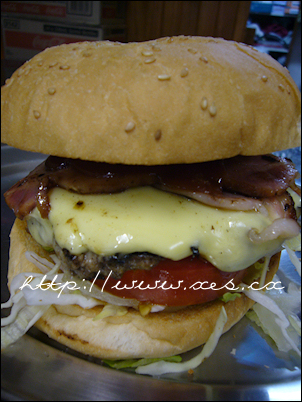 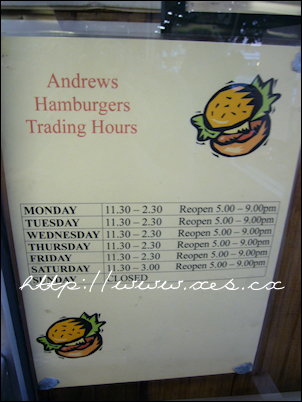 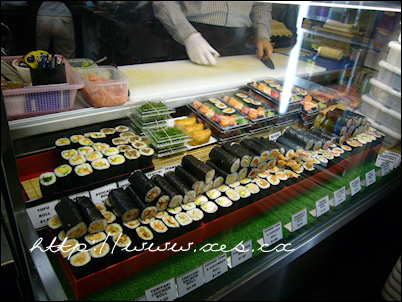 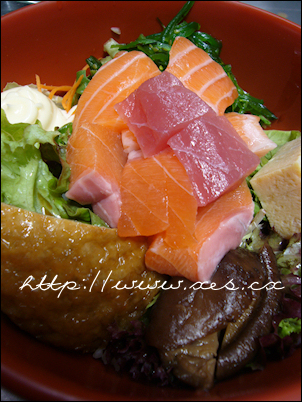 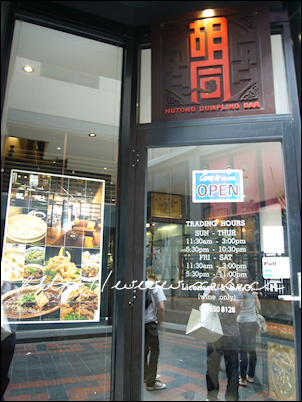 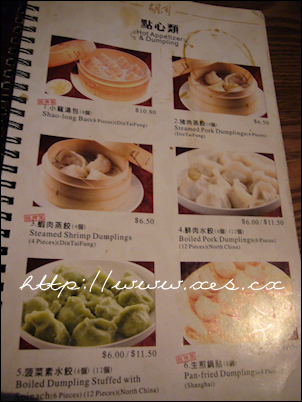 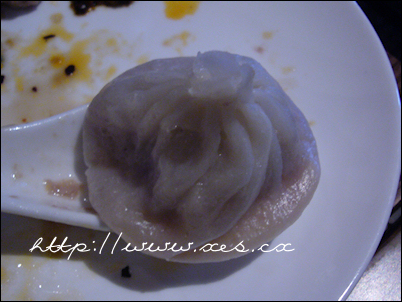