This 5-days-event was tiring but very enjoyable. It is definitely better that the International Trade Mark Association (INTA) conference that I attended in Berlin. This networking filled event gave me many new contacts and even good friends. It gave me a great insight of networking and marketing.

Unlike INTA, it was not all work. I had the opportunity to meet some of my old friends for a meal and to catch up.

Since Singapore is nearby and I’ve been there a few times, I decided to take some cost cutting measure and stayed at One Florence Close again. I paid SGD88 a day. The recommended hotels e.g. Pan Pacific near the conference area were around SGD300 a day! 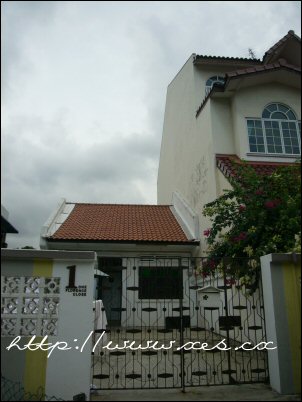 I chose One Florence Close because I stayed there last year and it was quite nice. However, the place isn’t as good as it was before. Things are not as ber-quality before. But the permanent residents, Pepper and Romeo are still as adorable as before. 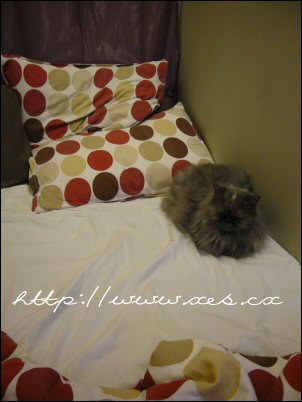 Pepper on the bed! mmm 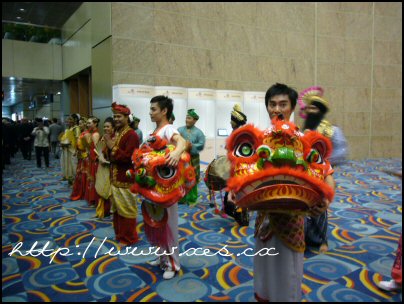 I think we had around 20 -30 people from the United States. However, Laos had only one participant.

The zoo wasn’t fun as most people went on their separate ways. I was fortunate to be able to meet a German guy who was alone. The zoo excursion ended with lunch by the riverside. 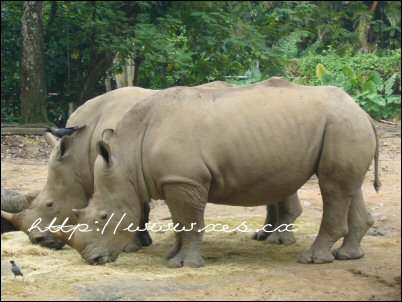 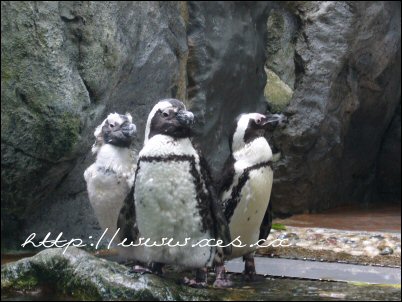 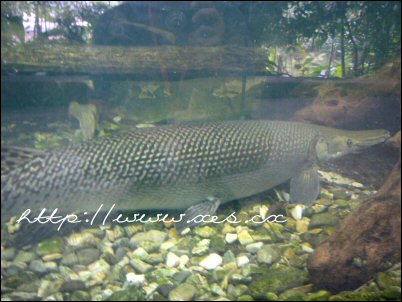 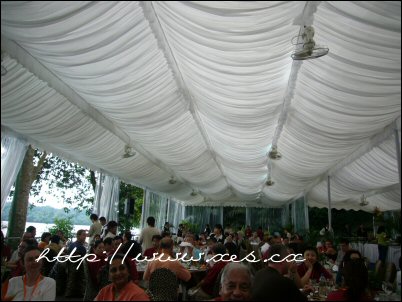 Unlike INTA, there were not many receptions held by law firms. I heard that there was one reception held by an IP practitioner’s SGD15 Million house. He had his Aston Martin/Lamborghini parked on the porch. The only reception that I went was one organised by an Indonesian firm. It was quite sad as they were not many people.

The closing ceremony was held on Wednesday and they had a performance by a local magician. 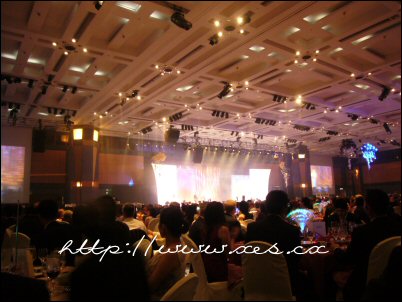 I adjourned to Clarke Quay with some new found friends to drinks at one pub which brews their own beer. On their menu, they had a list of beers which they claim taste like certain famous beer. I ordered one that tasted like Hoegaarden!

My last day was just pretty smooth sailing – no rushing and no accident. But I left a magazine and my pyjamas at Florence Close. Uh oh!

The next APAA will be in November 2009 in Hong Kong. I cant wait!