As mentioned, I wasn’t looking forward to Bali. Everyone has been there, seen it, took pictures of it and raved about it. Nothing seems to be special about it anymore.

I was in Kuta most of the time. Kuta is filled with shops, hotels and many touristy thingies.

Kuta is one of the places hit by the 2002 Bali Bombing and 2005 Bali Bombing. I visited the memorial built in commemoration of the dead at Legian Street. The memorial had names and countries of those killed in the first bomb blast. 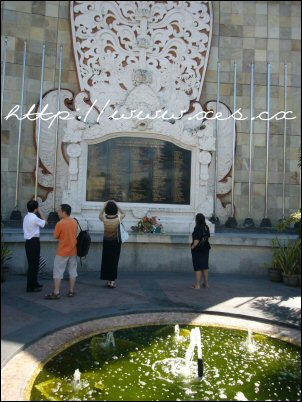 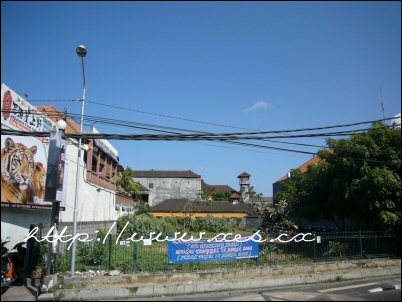 Vacant lot – where Sari Club used to be.

Everyone who lived in Kuta had their own story on the first bomb blast. My tour guide said when the bomb exploded, it felt like earthquake. It was one of their toughest times of their lives. Bali’s tourism industry almost collapsed.

But judging from the amount of Caucasians I see in Kuta, I can see why Kuta was targeted. It felt like I was back in UK. In fact, when we went to one of the clubs in Kuta, the club was 99% Caucasians. And the club I went had French chamber maids dancing on the stage. Oh yeah!!

Majority of Balinese are Hindus. Temples are almost every corner. The way of Balinese’s life is very spiritual. This can be seen in the way they do business. Everyday they would give offerings in a small box. The box would have, among others, money, biscuits, candies and even cigarettes. 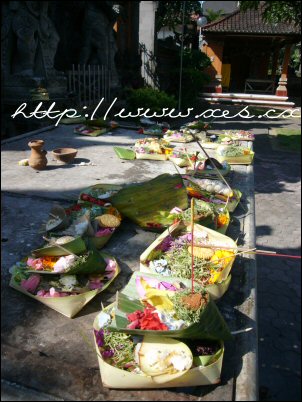 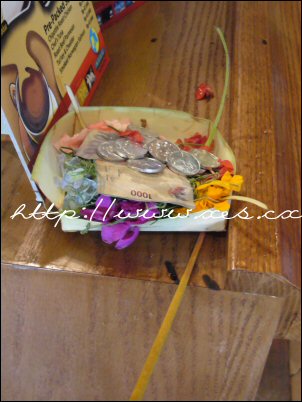 During the 1998 Jakarta Riot, many Chinese fled to Bali. Some settled down but many left after things got better in Jakarta. A friend told me that when he visited Jakarta right after the riot, half of Chinatown was burnt down. My Dad always says that as overseas Chinese, we should always have a contingency plan – a place to go if something happens.

Shopping in Bali is nothing to shout about. Most of the shops have identical goods. I guess they are from the same manufacturer. However, if you are into surf brands e.g. Quiksilver, Reef and Billabong, this is a good place to shop. 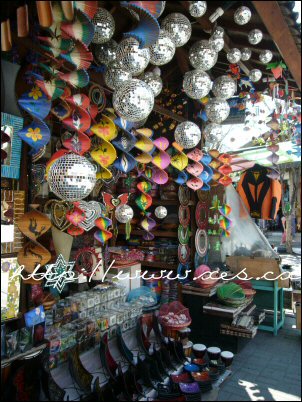 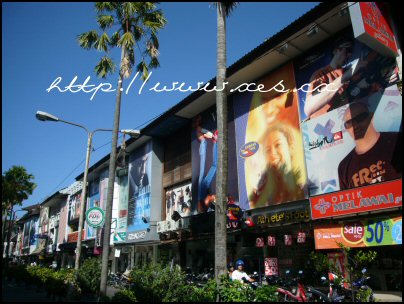 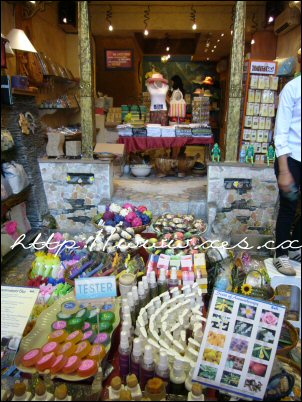 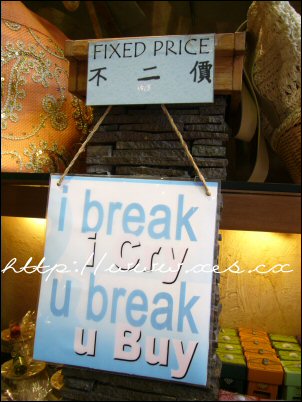 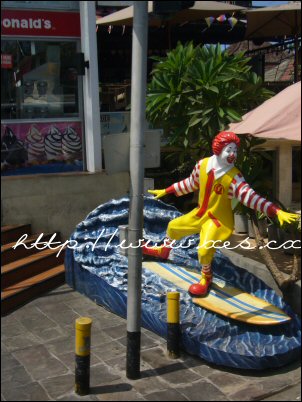 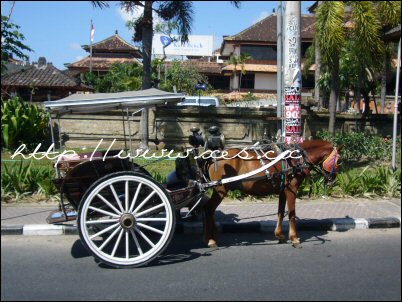 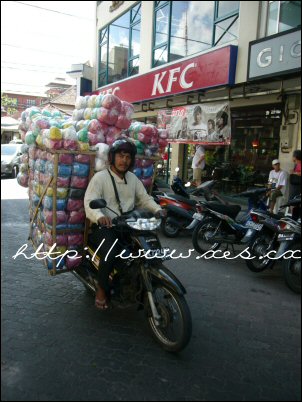 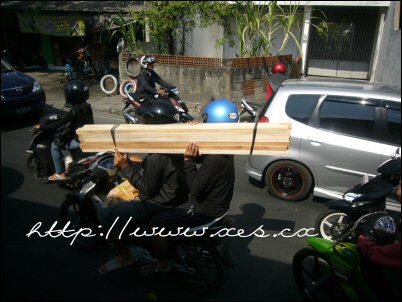 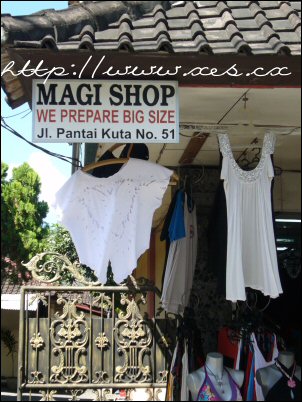