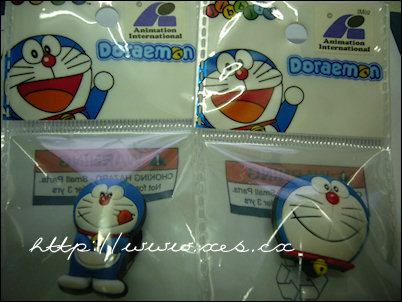 I bought these Doraemon Jibbitz from Parkson, 1 Utama at rm8.90 per piece!!! 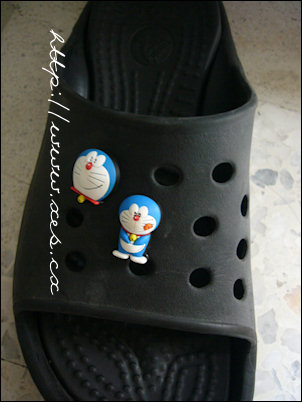 If you have heard about the Jibbitz’s story, you should read Rich and Sheri Schmelzer’s story about how they created this item from their home and subsequently acquired by Crocs for US20 million. One of the Schemelzer’s kids was at a local pool when one of the founders of Cros spotted the Jibbitz. He gave the kid his card and the rest was history.

The Schemelzer ensured that they filed patents and design patents (in Malaysia, it is called an industrial design) to protect their invention before releasing it. You can read their patent and design patent specification below:

Clear example how IP protection raked millions. If they didn’t file a patent, Crocs could have just copied the idea without paying a single royalty.

Unfortunately, many people are put off with the cost of filing a patent. The initial stage for filing a patent in Malaysia could costs RM5000 – RM10,000. Nevertheless, one can always find someone to finance it e.g. a venture capitalist.

This bring me to the question on how we could apply such business principle into the legal profession. How was a lawyer ride on another successful business to attain a certain level of success. Let me put on my thinking cap…

9 thoughts on “Doraemon for my Crocs shoes!”