Most of us probably have visited the east part of Australia such as Brisbane, Canberra, Melbourne, Sydney and Adelaide. In those places, you can experience awesome city life! 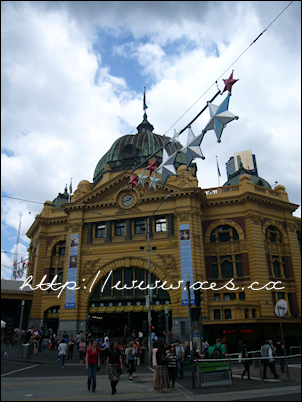 However, Western Australia (other than Perth city) is probably one of the roads least travelled in Australia by tourists.

When I was backpacking in Australia in 2002, I skipped Western Australia because I did not know what to expect there. I heard Perth, the capital of Western Australia, is a small city with nothing much to see. Most of my friends were there to study or to retire and live a quiet life.

With this common perception, I guess not many people wanted to visit the Western Australia for a holiday.

This contest is inspired by the true story of Mr. Charlie Heard who, in 1930, accepted a most unusual taxi fare, driving an elderly spinster and her two companions from Melbourne to Darwin and back. The final fare was £300 or about $19,000 in today’s money. You can read the story here!

After a taxi driver was found, Western Australia Tourism went on a search for the 22 ‘extraordinary’ passengers from around the world to be ferried around by Mr. Doug Slater.

Even Malaysia got a chance to be two of the lucky few passengers!

I heard that there were about 400+ applications from Malaysia to be the lucky passengers – and after some auditioning – our lucky 2 Malaysians, Dr Ling Shih Gang and his brother Shaun, have been chosen to be part of the journey.

Curious to know how our lucky winners look like? 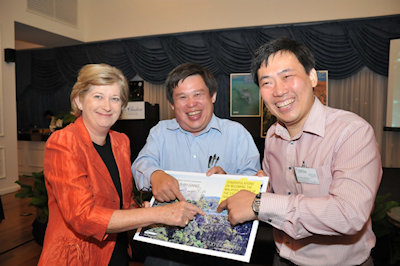 Here are the 2 brothers being awarded the winners by Dr Elizabeth Constable, the Western Australian Minister of Tourism. Look at how happy they are!

The Malaysian siblings are one pair out of 11 couples from Australia, Singapore, New Zealand, United Kingdom and Germany joining driver Doug Slater in the Extraordinary Taxi Ride commencing 9 April until 14 June.

Sort of reminds me of the Amazing Race except that they get to be chauffeured around instead of running around. 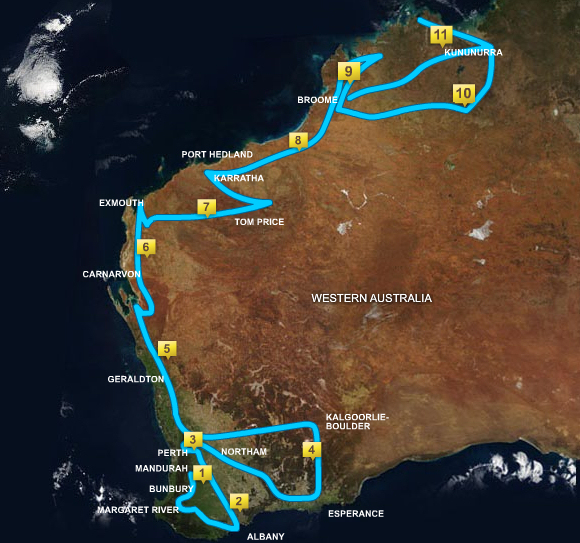 Dr Ling and Shaun will be travelling on the Great Southern Explorer route which travels through the deep South West of Western Australia. This is the 2nd leg of the journey.

The Great Southern Explorer spans the southern towns of Pemberton, Manjimup, Walpole, Denmark, Albany and Kojonup before returning to Perth. The Malaysians will explore the majestic tall tree forests and stunning seascapes of the region and some of these will be captured on board a helicopter ride.

Dr Ling will taste truffles grown in the region and visit Albany, a former convict town and a whaling port. The pair will get an insight into Aboriginal history and the early settlers at Kodja Place, a place of reconciliation.

A highlight of the trip will be the Valley of the Giants Tree Top Walk in Walpole – the first walk trail of its kind in the world and a visit to the Nuyts Wilderness Peninsula – WA’s first designated Wilderness zone. 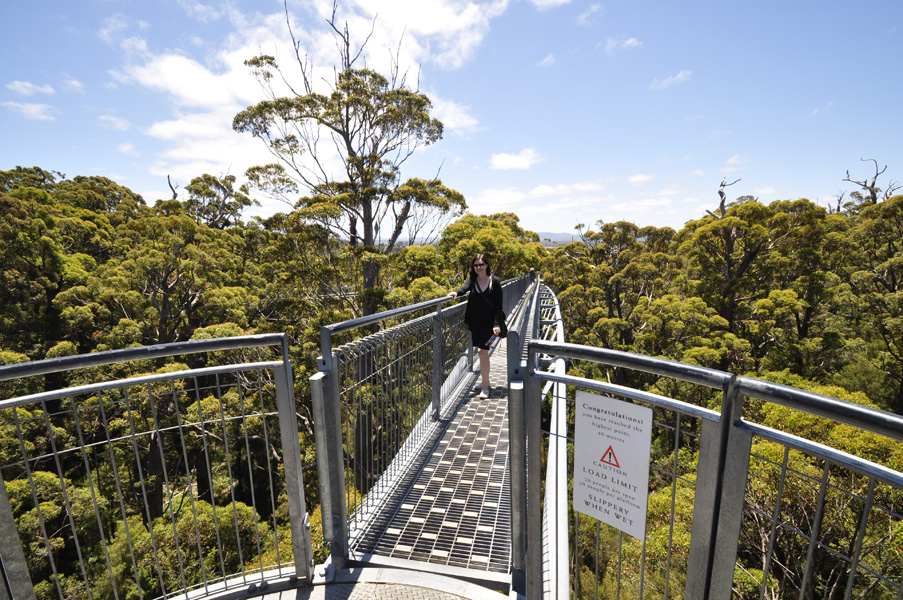 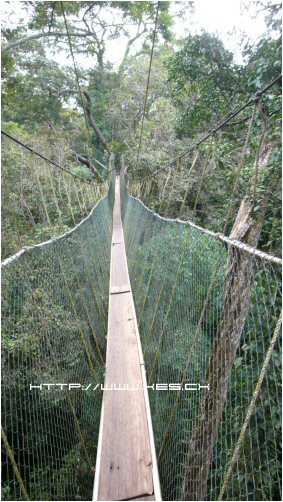 Oh yea, we can visit www.bethepassenger.com to ‘follow’ the passengers on their extraordinary experiences guided by Mr. Doug Slater who will share his knowledge of Western Australia with them.

Anyway, I’ll be looking forward to 9th leg i.e. the “Australian Way”. Mr Doug will be bringing 2 lucky chaps to visit the Purnululu National Park, a World Heritage Site. Here, visitors will get to see the unique rock formations namely the sandstone domes. 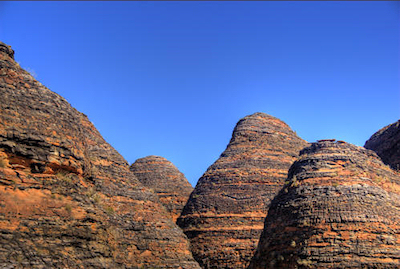 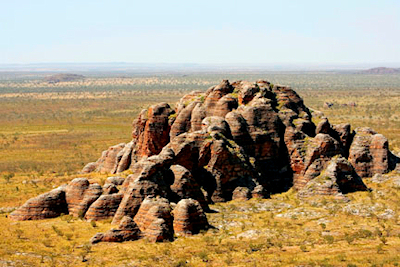 Since the national park is humongous, the lucky passengers will be treated with a helicopter ride around the park! You get to see the sandstone domes from the top! Feel like climbing them!

Anyway, check out the video below for more information about the place.

It looks like one does not need to rough out just to visit the National Park. They have flush toilets! A real luxury when outdoors. Reminds me of my hotel in Tonsai, Krabi… 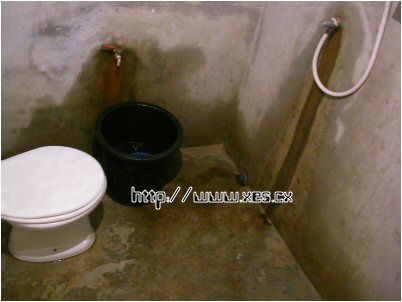 For highlights of the journey, please visit Bethepassenger.com website. Watch the passengers engage in their extraordinary experiences guided by Mr. Doug Slater who will share his knowledge of Western Australia with them.

If this has inspired you to visit Western Australia and experience some of the activities that Dr Ling has won, visit the WA Travel deals of the website at Bethepassenger.com and start planning your holiday!