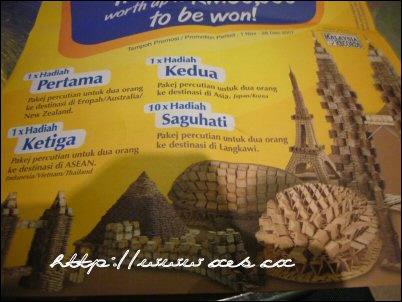 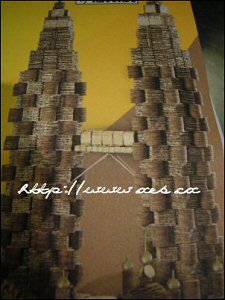 Recently, Jacob’s biscuit started a contest. It’s the typical count-the-biscuit contest. However, the rules contest is pretty vague. We were given a small picture of the Kuala Lumpur Twin Tower made from Jacob Biscuits with the width and height of the said tower. We have to figure out how many Jacob biscuits were used to construct the said tower. 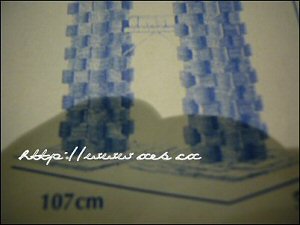 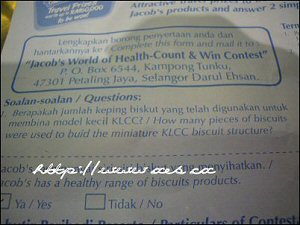 How many biscuits were used to buid the miniatuare KLCC biscuit structure? (Can you see the typo? LOL!!)
The first prize would be a trip to Europe, New Zealand or Australia. Second would be a trip to Vietnam, Indonesia or Thailand. There are also 10 consolation prizes to be won (trip to Langkawi).
It is impossible to judge how many biscuits were used to construct the said tower from the picture given. However, we discovered that Jacob was having a roadshow at 1 Utama which displayed various mini famous structures made from Jacob’s biscuit. The Kuala Lumpur Twin Tower was one of them. 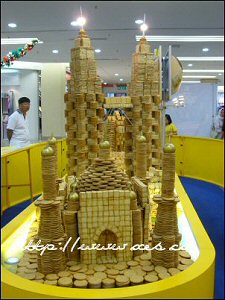 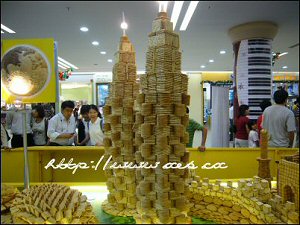 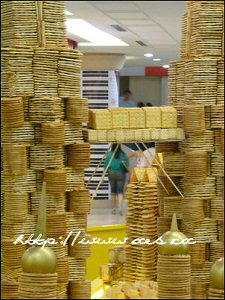 To calculate the number of biscuits, one can do so by drawing up the plan of the structure. Obviously, before one can construct such structure, they must come out with a plan. We ingeniously drew a rough sketch of the towers dividing them into few parts. 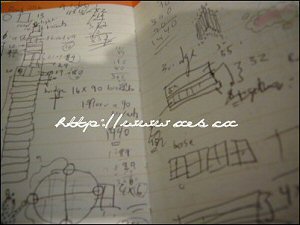 After spending an hour calculating the number of biscuit and figuring out how the internal structure was like, we left the place with a number of digital photographs. Thereafter, we studied the photographs to correct any discrepancies in our calculation.
We then realised that the towers provided in the contest form is not identical from the structure displayed at 1 Utama. The discrepancies are as such:
(1) the latter had 4 additional biscuits on top of its towers;
(2) the bridge is located on different floors of both towers;
(3) there is no connecting structure in the base of the former;
(4) the base of the towers of the former is square while the latter is round.
And now how the hell are we supposed to calculate the number of biscuits?? Is it based on the contest form or the real structure??
Related Links
Foto Tots – Biscuits World-by Jacob