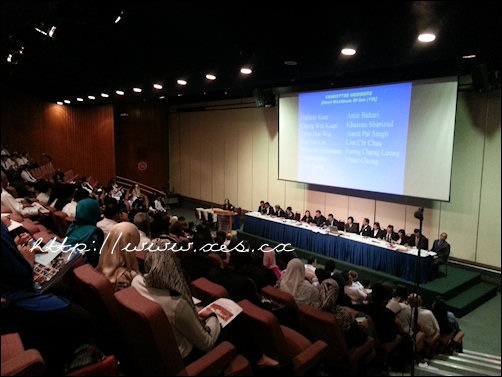 As some of you may know, I was appointed as the co-Chairman of the Kuala Lumpur Information Technology Committee last year. It’s a sub committee of the Kuala Lumpur Bar and our role mainly involves technology matters from organising events to maintaining the KL Bar website.

However, this year, Zizao has to sit on another committee thus leaving the sub committee without a committee member. The new Kuala Lumpur Chairman Dipen asked me to stand for election at the Kuala Lumpur Annual General Meeting (AGM) so that I can be elected as a committee member. I was hesitant initially as running for positions isn’t my cup of tea. The last election that I stood for was when I was in primary school. We had to vote for a class monitor and I didn’t get voted (obviously).

When Dipen told me that there won’t be more than 10 people running (there are only 10 spots in the committee) and I do not need to give any speech asking people to vote for me, I agreed to run.

But on the day of the AGM, Dipen told me that there will be more than 10 people running. I told Dipen that I’ll withdraw and let the others run.

I told a few friends that I “may” be running but subsequently told them I’ve withdrawn. Further, I could hardly see anyone I know in the hall. I probably know about 20 people out of the 200 over members. I thought I was doomed to fail because I did not do any campaigning nor ask for support.

Richard Wee was my proposer and Zizao was my seconder. As soon as I decide to withdraw, I messaged Richard on WhatApps informing him that he doesn’t need to nominate me.

But when the nomination opened, Richard raised his hand and nominated me! He didn’t see my WhatApp message!

It would be disastrous to go up on stage to tell everyone I’m withdrawing hence I started preparing my speech in my mind.

When it came to my turn to speak, I announced that I am the KL Bar Information Technology co-Chairman and what I’ve done last year i.e. the revival of the KL Bar blog and our involvement in the Internet Blackout Day. 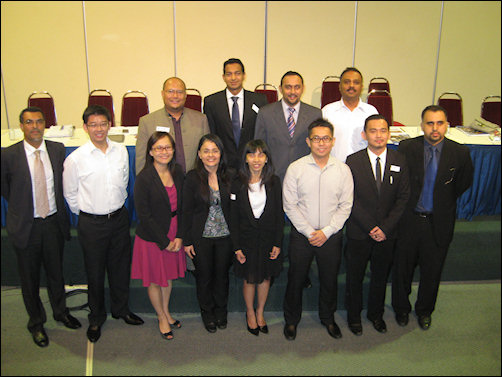 An hour later, they announced the winners. I got the 6th highest vote and I’m in the committee. I thought I wasn’t going to make it!

Subsequent to the election, I was appointed as the Chairman of the Information Technology & Publications Committee.

I must thank those who voted for me. I will do my best to serve the KL Bar and its members.