In early November, we made a short trip to Macau.

Our Air Asia flight took us 3 hours 45 minutes with no in flight entertainment. I slept throughout the flight.

One of my hengtais, Umeng moved to Macau from Brisbane two months ago to work as an architect. He now works in the casino construction industry which is booming in Macau. I read somewhere that says 1 in 5 locals work in a casino. That’s no surprise as there are now 35 casinos bringing in gross gaming revenue of MOP 304.1 billion (Macau Business, pg 79, October 2013).

Casinos are still being built in Macau. There are currently 6 major casinos in Macau.

When we arrived at the airport, we were supposed to be sent to the hotel with a shutter bus but the bus was delayed. A middle aged couple, who happens to stay in our hotel, suggested that we share a taxi to our hotel.

Umeng then offered to pick us up and we also invited the couple to squeeze into the car with us. However, there was not enough space in the boot hence we had to put our luggage on our laps.

One thing I do whenever I meet new people is to learn something new from them. This middle aged couple was an inspiration to all couples that they can still travel together regardless of age.

On our first night, we stayed at Hotel Royal Macau. It was okay. Nothing to shout about.

For the rest of the holiday, we stayed at Hard Rock Hotel. Its connected with City of Dreams – another casino. 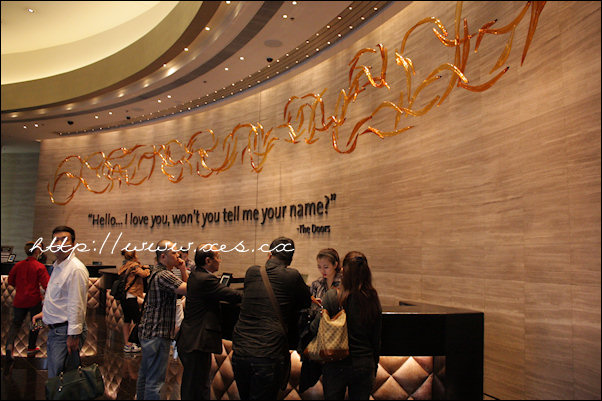 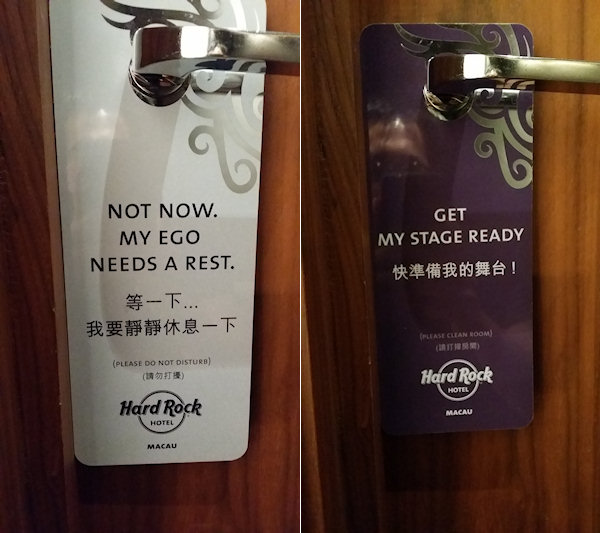 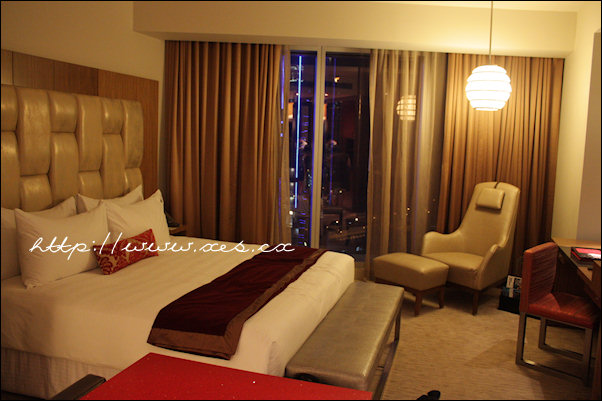 Our first meal in Macau was street food. Umeng brought us to a night market where we tried takoyaki, curry fish balls, barbecued fish, lamb and cuttlefish, and beef and cow spare parts. We washed them down with a bottle of coke. 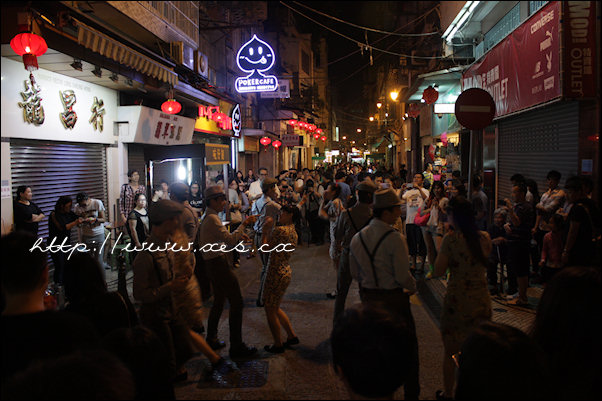 A group of people were dancing on the streets. Nice 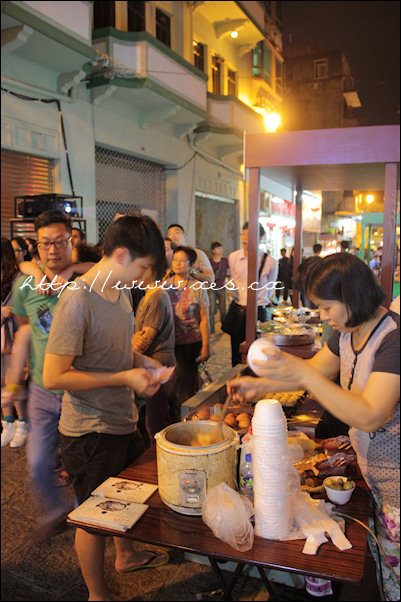 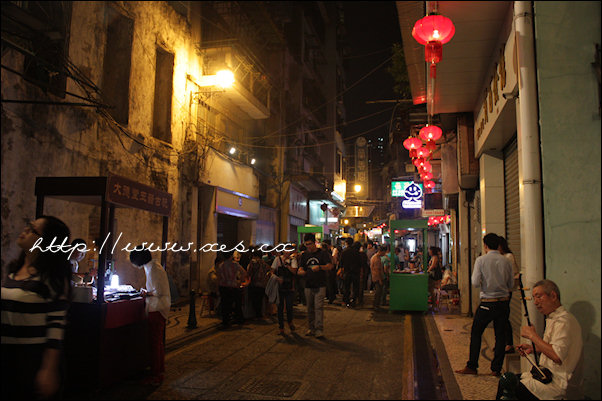 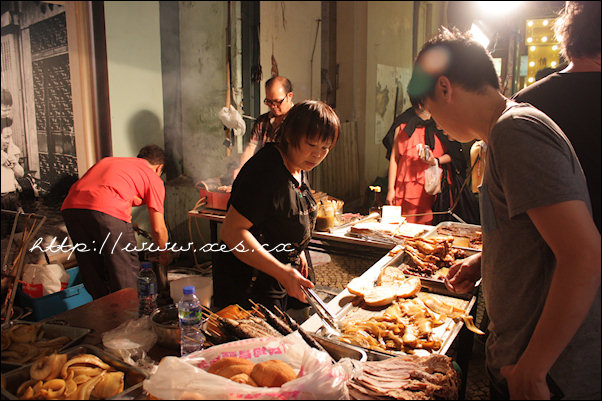 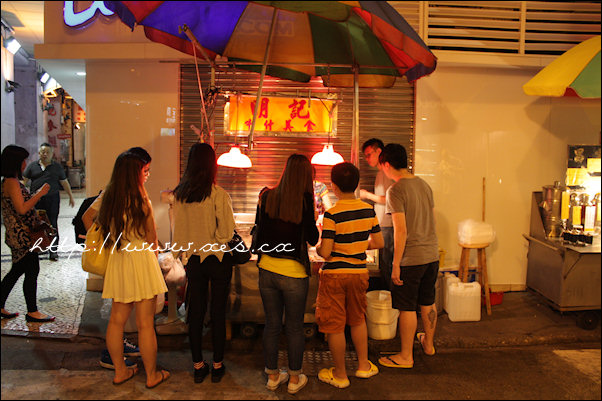 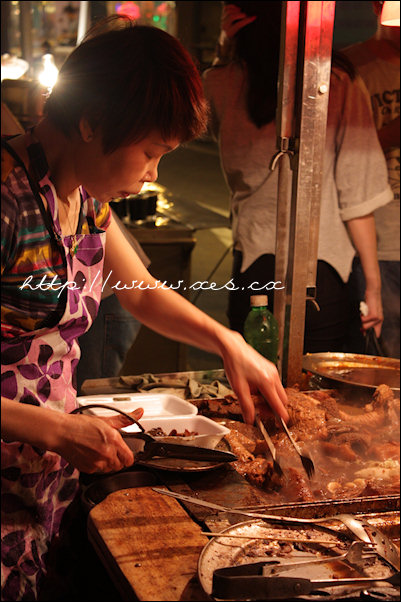 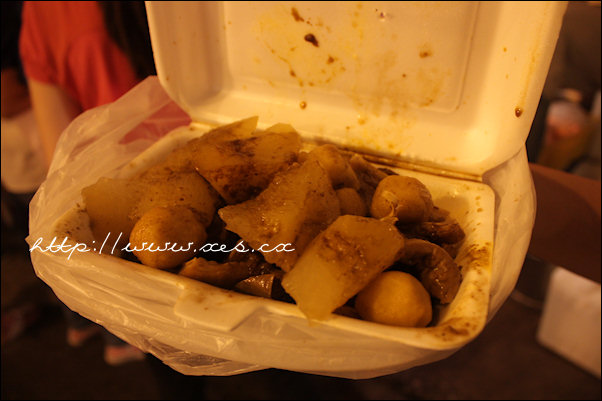 Umeng was back in Kuala Lumpur for a few days few weeks before he came to Macau. We went to Hen’s house for a home karaoke session. I had so much wine that I had a massive hungover. Umeng on the other hand vomited everywhere when he got home. 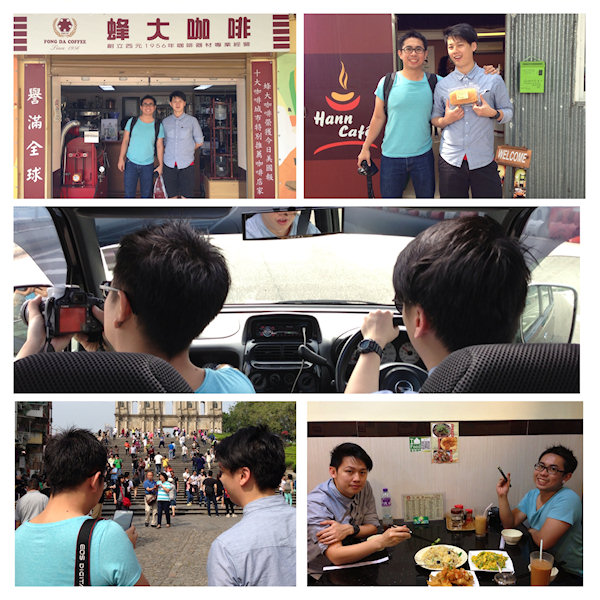 Me and Umeng in various places taken by my wife.

Umeng borrowed a car from his “future” brother in law and ferried us around.

Getting around Macau with a car is quite a hassle. Although we could get to our destination easily, the hardest part is to find a car park. Carparks were usually full and we had to go round and round to find one.

I quite like the neighbourhood around the shop. It has small roads but tall flats. 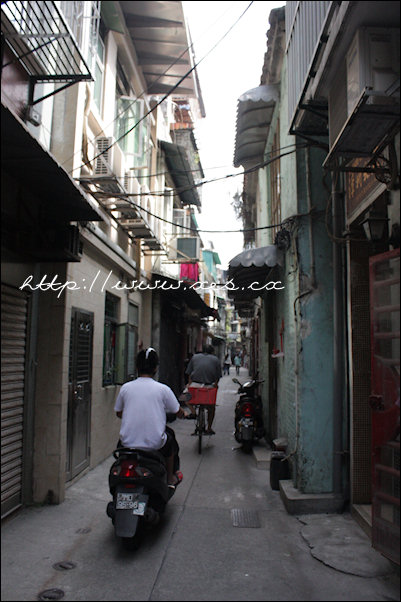 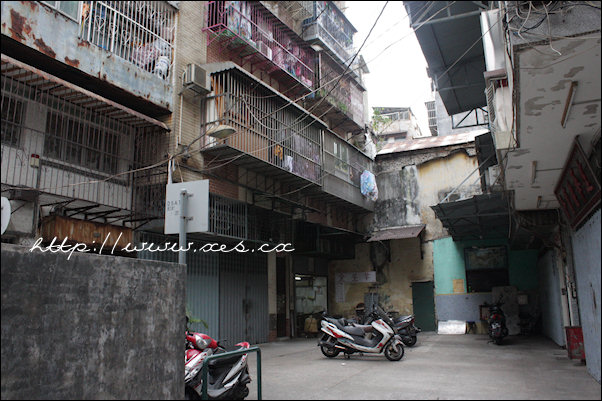 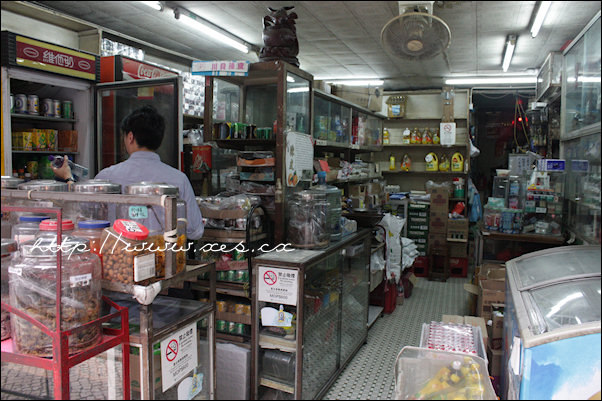 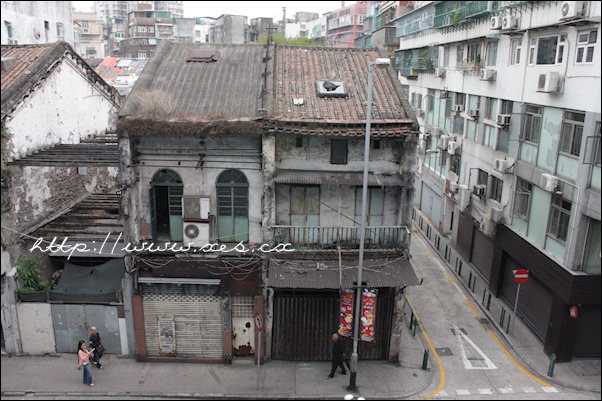 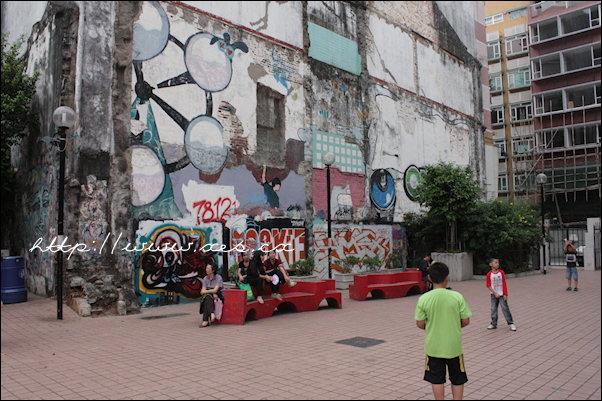 Their dog, Fei Mui, lives in the shop. 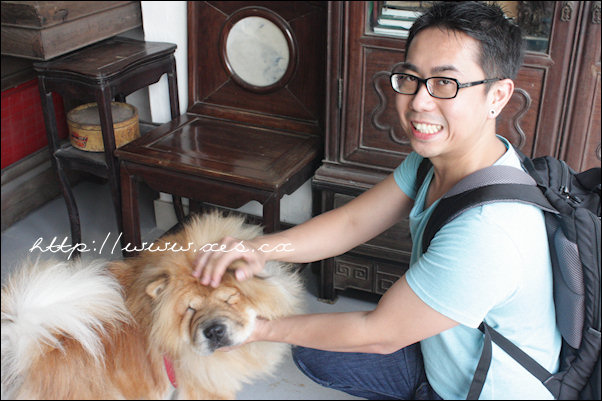 We saw a man cutting and burning some chairs in a shop opposite the shop while we were there. We were later told the shop burnt down at night. /(*O*)\ 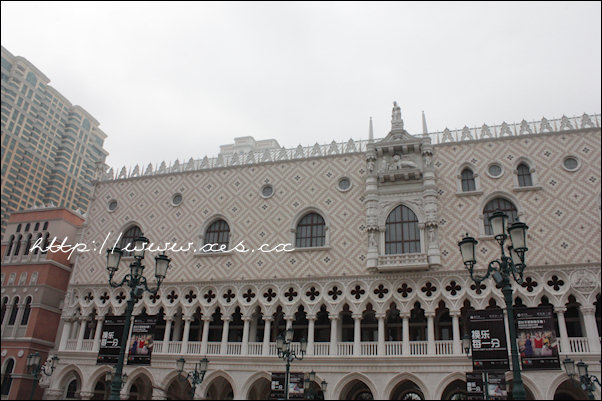 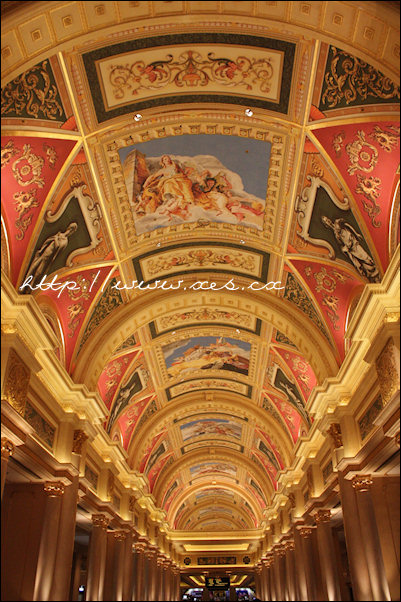 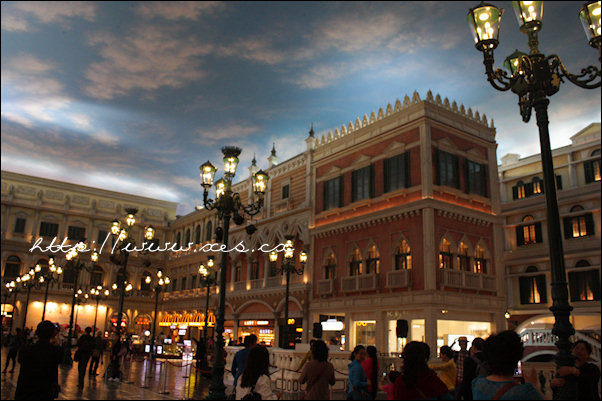 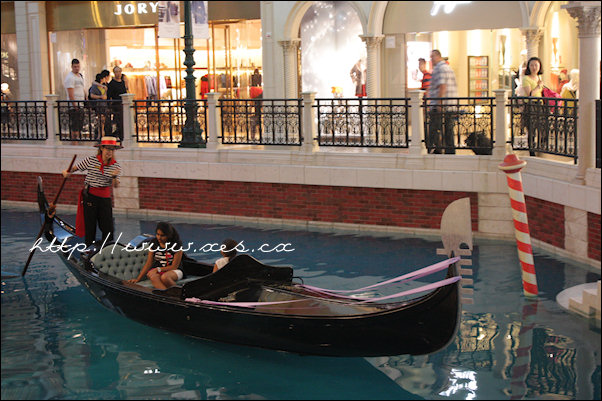 There are other restaurants in the Venetian. Lord Stow’s, well known for their Portuguese egg tarts, has a branch here.

We were able to experience the quaint and quiet life of Macau and also rubbing shoulders with tourists and gamblers. It was a short and sweet trip. I don’t mind going back to Macau again.