Back from Melbourne! Finally, after 3 weeks of living on a suitcase, I am finally back in KL. Been missing home!

The flight back was quite pleasant. I managed to grab a seat where there were no seats in front of me. Plenty of leg space. However, the problem was that my television screen was broken. The MAS crew was nice enough to place me in the crew seat.

During my flight to Melbourne, I was also fortunate to be able to grab a seat with no seats infront of me.

However, the bloody flight transited for an hour in Jakarta! I thought it was a direct flight to Melbourne and there was no indication that the flight will transit in Melbourne when I bought my ticket! Fking Malaysia Airlines! I know I bought the cheap ticket la, no need do this to me la kanasaaii!!!

When we were transiting in Jakarta, 2 Arabic lady sat next to me..with a baby….FML! Baby was crying the entire journey! The ladies had to take care of the baby throughout the journey. The baby was throwing things around as well. 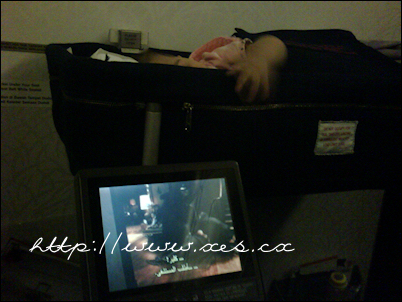 Further, the ladies spoke no English. They even got me fill up their immigration forms for them. However, we couldn’t complete them cause they had no idea what I was asking them. They couldn’t even tell me what they are doing in Melbourne. They couldn’t even show me their air ticket! 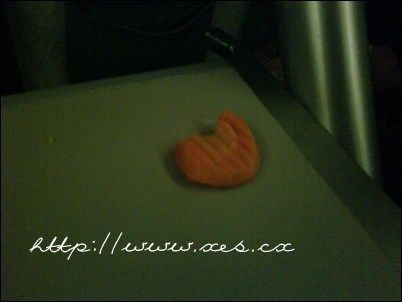 And the worst part was…they left a half eaten carrot in my table.

Yes a half eaten carrot. The baby was biting it and the lady next to me decided to put it on my table.