After so many years, I finally know something about my parent’s marriage. They were married for 32 years. Their first house was in OUG until they moved to Sabah for few years (Dad was transferred to Sabah). Then they return to Peninsula Malaysia and rented a room in Klang. My parents had me when they were staying in Klang. And a year later which is precisely 20 years ago, they moved to our present house. However, before that, they rented the house to a pre-school. My dad wanted the pre-school to move out but they argued that they were just starting to make money and it’s a bad time for them to move. The matter almost got out of hand until they struck an agreement. The pre-school will operate on the ground floor and have to move out 2 years later. My parents on the other hand occupied the top floor. Mum was pissed with the noise and the congestion the pre-school caused. The pre-school moved to a small corner house nearby. 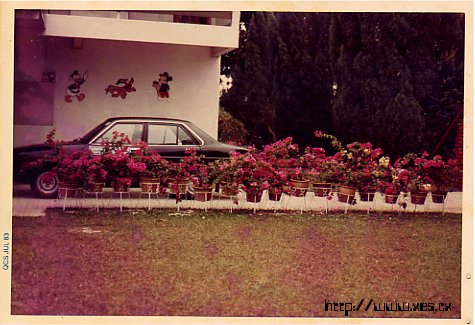 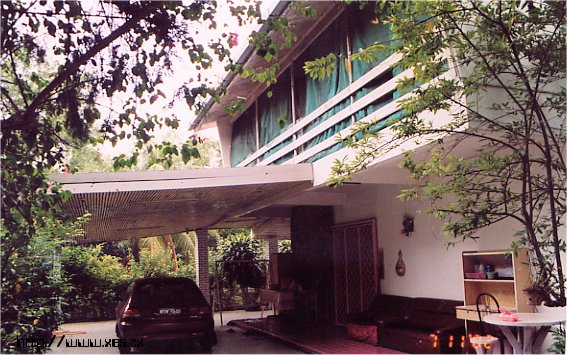