After rock climbing, we took a stroll around the park. There are couple of baseball fields. I wonder why the pitchers there throw their balls lightly for batters to hit. 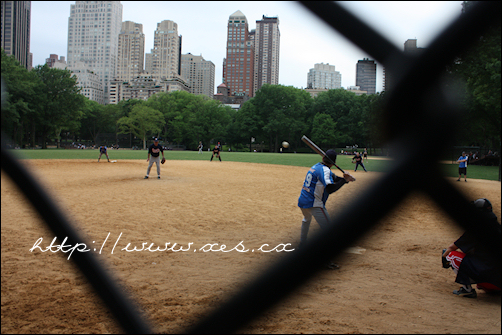 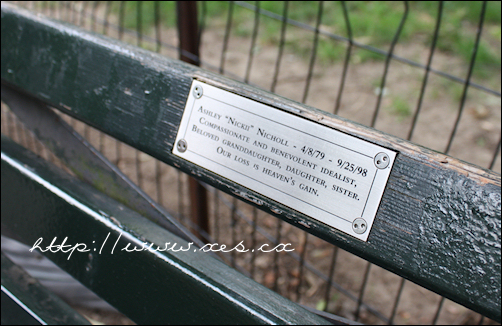 Each bench in Central Park has a plague dedicating it to someone or something. 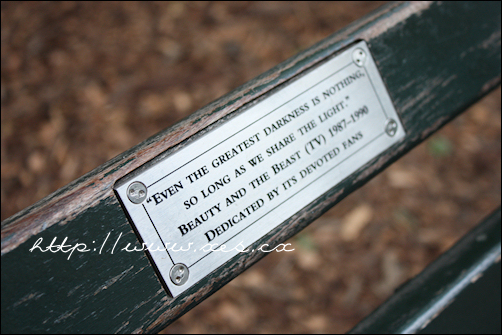 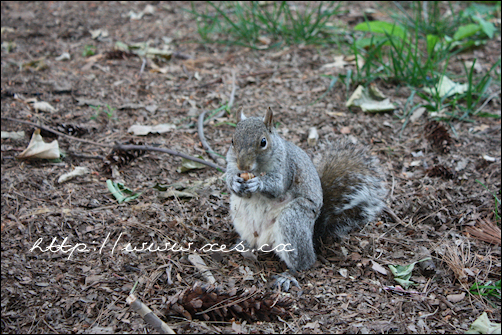 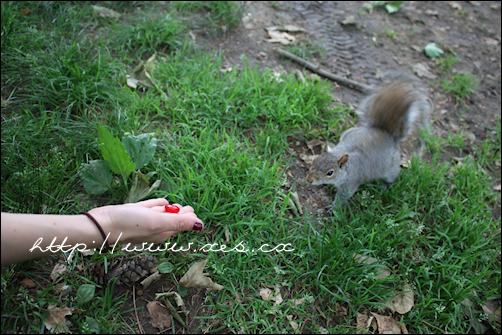 A friendly squirrel! p/s no the squirrel didn’t eat the sweet -_-

After our trip at Central Park, we met up with Raymond and his friend for dinner. He brought us to an awesome burger joint. Will blog about it later in my NYC food guide entry. 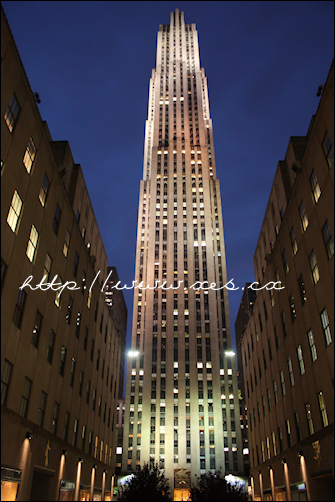 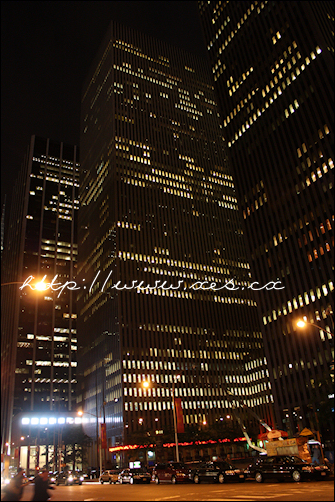 After dinner, Raymond brought us to his office. We had an awesome view of Central Park and the city! 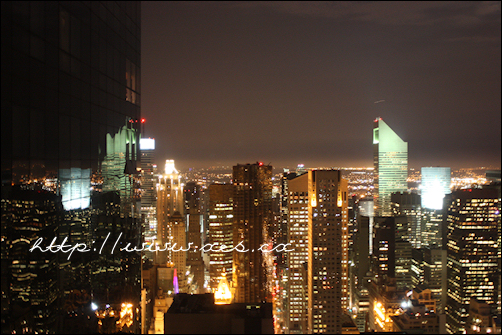 Our day ended after the trip to Raymond’s office.

Since my flight is in the afternoon, I had to wake up early to catch a bus to JFK airport. Sarah brought me to a cafe in the city which serves massive breakfast. Apparently, it’s a “crew joint” (a place where airflight crews usually hang out). Will blog about this massive breakfast later. It was so much that I could feed all the children in an African village. 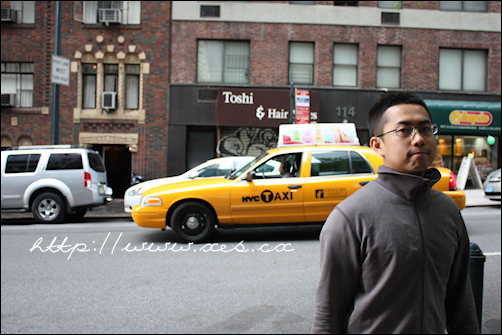 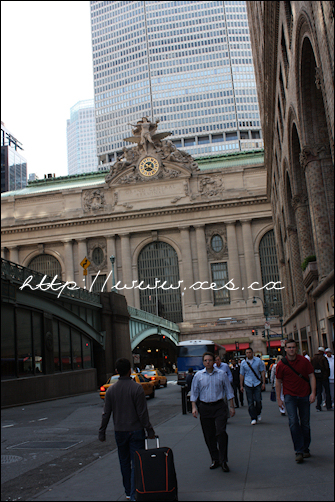 Walking towards the bus station… 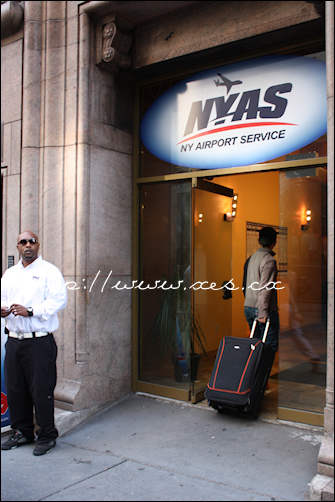 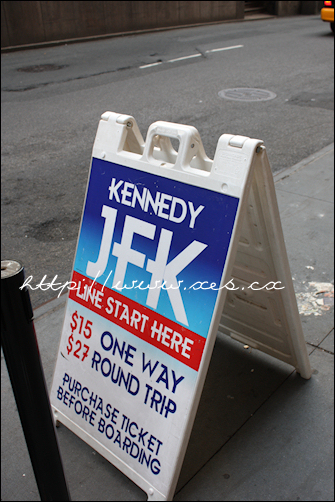 One way ticket to JFK.. 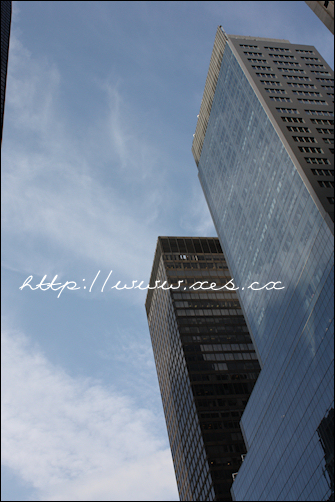