Gavin had a day off hence he decided to be nice for a day and drove me to check out Point Nepean National Park, which is about an hour and a half from the city of Melbourne.

Point Nepean marks the southern point of The Rip (the entrance to Port Phillip) and the most westerly point of the Mornington Peninsula, in Victoria, Australia. Closed to the public for over 100 years, Point Nepean National Park is now a popular tourist destination. Besides spectacular ocean scenery, the park is home to Fort Nepean, established in 1882, and the historic Quarantine Station first established in 1852. This place also marks the place where Australia lost its 17th Prime Minister, Harold Holt, who disappeared on 17 December 1967, presumed drowned.

Since we are only taking a one way trip, we had to drive up to Gunners Cottage to park our car there. Thereafter, we would have to walk to the 1st stop nearby to catch the shutter truck. 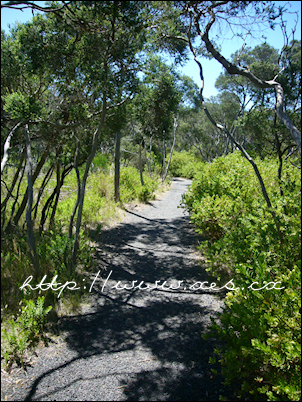 Walkway to the 1st stop 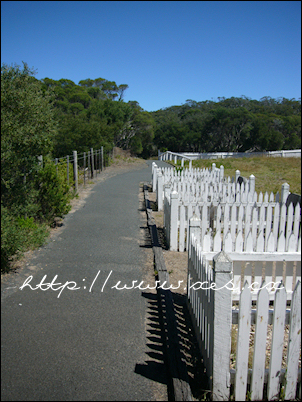 There is an old cemetery nearby Gunners Cottage. It was established in 1854 replacing an earlier quarantine station burial ground which became unsuitable when beach erosion unearthed the burials of 1852. 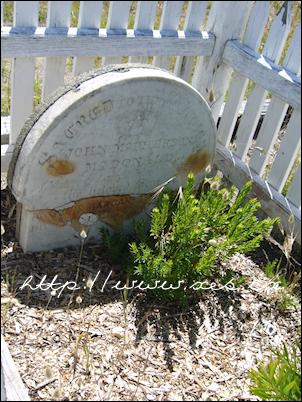 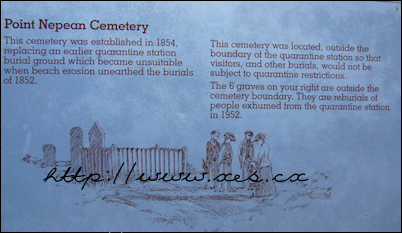 As we reached the place early, we had to wait for the shutter truck to arrive at the 1st stop. At that time, we were attacked by flies here and there. The bloody flies in Australia stick to people like we were pieces of shit!! 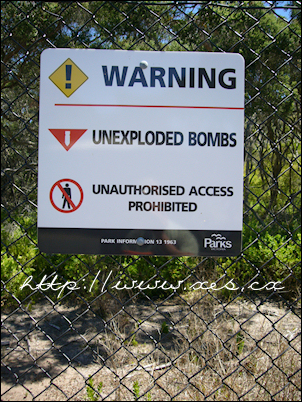 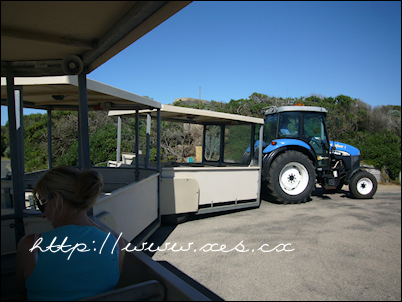 When the shutter truck came, we were still attacked by the flies. Nevertheless, the view was magnificent! 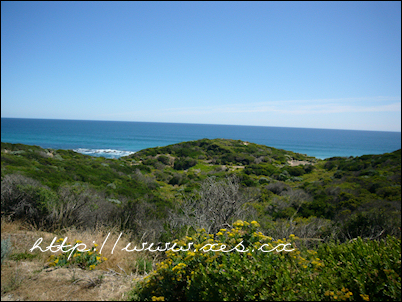 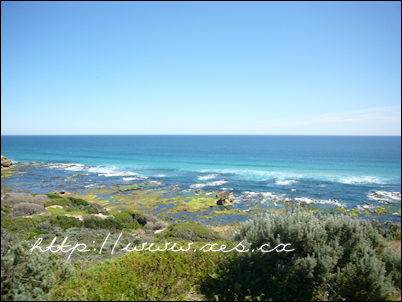 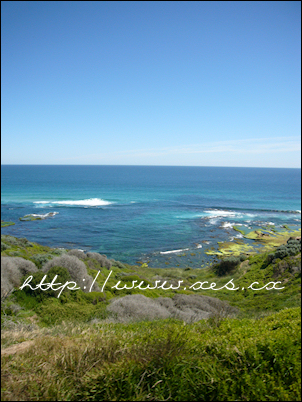 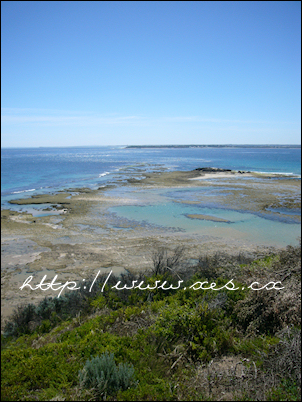 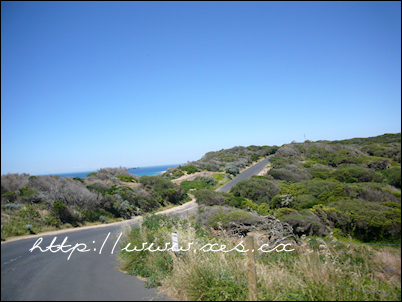 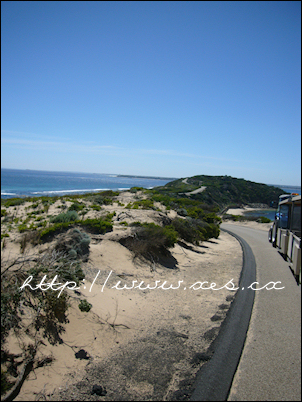 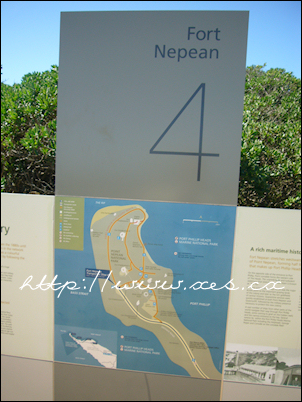 However, when we arrived at the tip, the flies became a little bit more aggressive. -_- 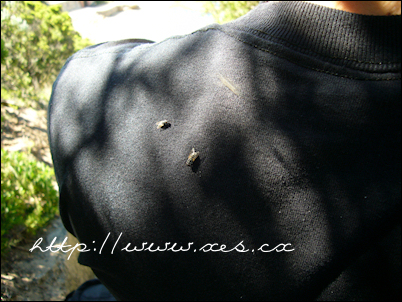 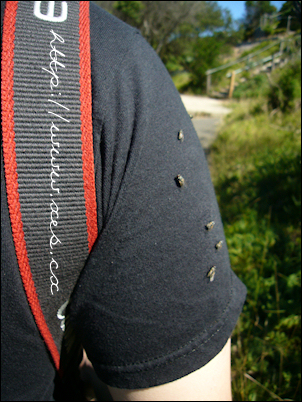 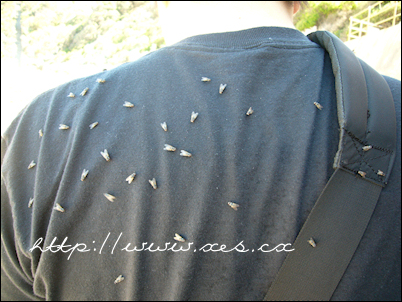 And then there were too many. It was as if the flies were trying to set up a village on Gavin’s back!

A nice lady gave us some branches to swat the flies away. According to her, the act of swatting the flies is called the ‘Aussie Wave’. 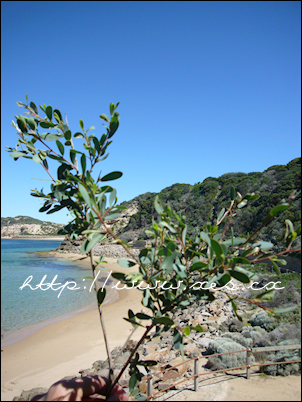