Techc1rcuit @ Barc0de
Congrats to DJ Dontana and DJ Smiley Face for the great performance! The place was moderately packed. Beer was free flow, courtesy of Sow. Crowd was great, loads of familiar faces. 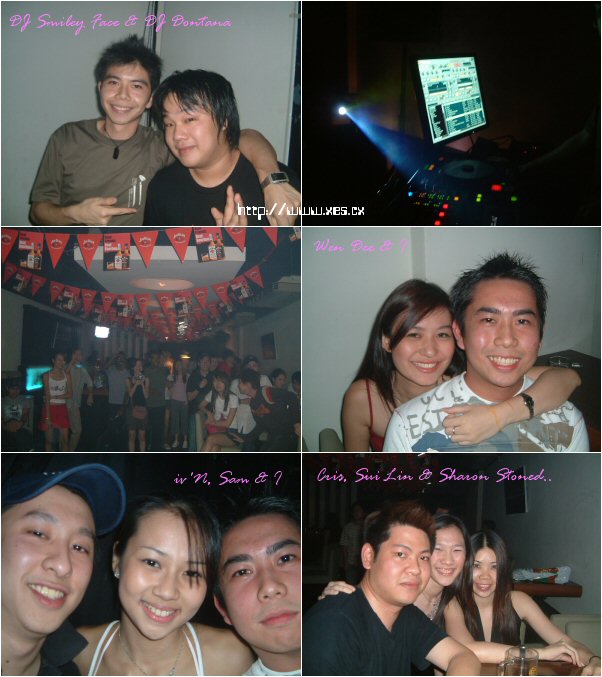 After Don’s set, I headed straight to Bengsar to attend Jin Han’s birthday bash @ Delaw1. The pub was totally empty. My friends were the only patron. Jin Han was fucked by the time I reached there. The others were pretty fucked as well but went on playing drinking games.

Hen, Kiang and Jin Han were eating lok-lok AKA “boiling saliva” outside Delawi. I’m not a fan of lok-lok due to its low standard of hygiene. However, since it’s Jin Han’s birthday I decided to grab a crab stick and dumped it into the boiling saliva (water). Few minutes later…

Me: FUCK.. my crab stick is wrapped with plastic!! (I forgot to remove the plastic cover of the crab stick)
Hen, Kiang & Jin Han: hAhaHAHhaHAHAHhahAhhahHAhAhh
Hen: This is Malaysia boyyy..not Englandd..not Australiaaaaa