When I was young, I found a can of beer in my fridge. I’ve seen people drinking beer on TV and they seem to enjoy it. So out of curiosity, I took the beer and had a sip of it. It ended up in the rubbish bin thereafter. It was terrible!

Years later, I decided to give it a try again. It wasn’t so bad. However, I soon realize that whenever I drink beer, I get blocked nose and a few KGs heavier thereafter.

Then I found Guinness! 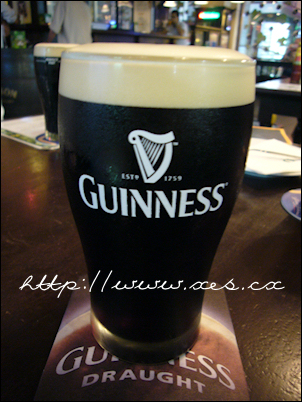 It was bitter at first but after a few drinks, I got fond of it. It tastes creamy and thick. Unlike beer, the foam of is best part of the drink!
After drinking it for a few years, I realize that Guinness has a long history behind it. It was created 250 years ago in Ireland by a man by the name Arthur Guinness. 4 years later, he acquired a 9,000 year lease on the four-acre brewery at St. James’s Gate from Mark Rainsford for an annual rent of £45. The lease still exists today at the Guinness Storehouse in Dublin! 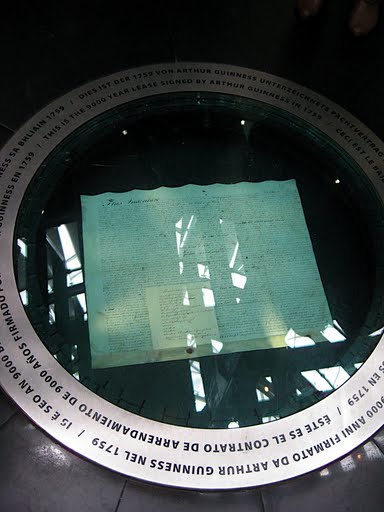 And this month, Guinness is sending someone to Dublin, Ireland!

Of course, you have to earn the free tip. Just take a look at the picture below. 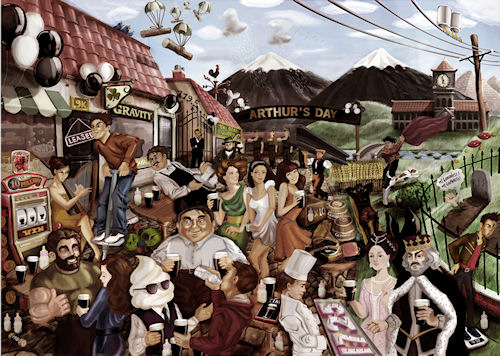 Click on image for larger image
To win the tickets to Dublin, you need to:
1. Study the picture carefully.
2. Follow @GuinnessMY on Twitter or Facebook to get hints
3. Each hint is tied to an element in the illustration. Pairing them together correctly will give you the answer – a fact related to Arthur Guinness and his creation.
For example: The hint given is “How far Arthur saw into the future”. The illustration element that goes with the hint is a shop with ‘9K’ as its lot number and a sign saying it’s leased. The answer is “9,000-year lease”.
4. Compile all your answers and email to contest@arthursday.com.my with name, IC no., and mobile no.

The fastest submission with the most correct answers wins the Grand Prize to Dublin!

Other than the grand prize to Dublin, you are also eligible to win their weekly prizes. It is a pair of Arthur’s Day Mosh Pit tickets worth RM350 each. 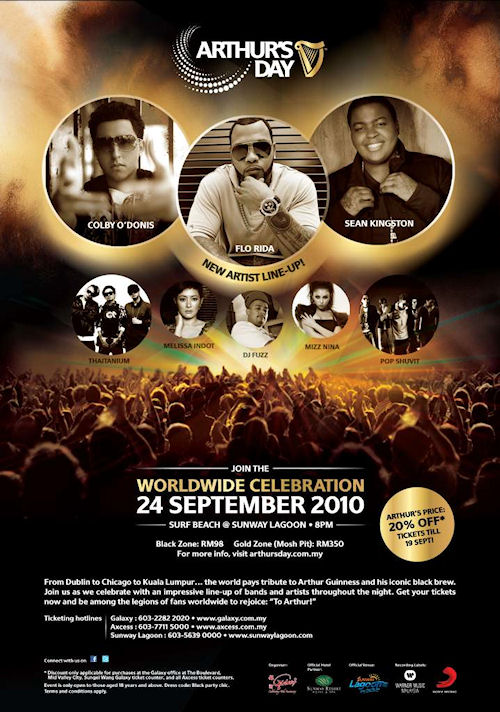 You will get to see the following artists live!

All you need to do is answer all ‘clues of the week’ as released on Facebook or Twitter correctly before the end of the week. First all correct entry wins the weekly prize!

Alsooooo… the top 15 fastest submission with the most correct answers win a pair of Arthur’s Day White Zone tickets worth RM98 each.

If you want the easy way out, then join the Man of the Action contest! To do so, you must first “LIKE” the Guinness Facebook page at http://www.facebook.com/guinnessmalaysia

Then choose your favourite song. It could be any song – oldies, hiphop, rock, fengtau and recreate it any way you want on the video – sing, dance, re-enact the music video, anything goes.
As an example, check out the video of my fehmes friends Cheesie and kyspeaks the Korean pop star:

Alternatively, you can try the boy’s moves. 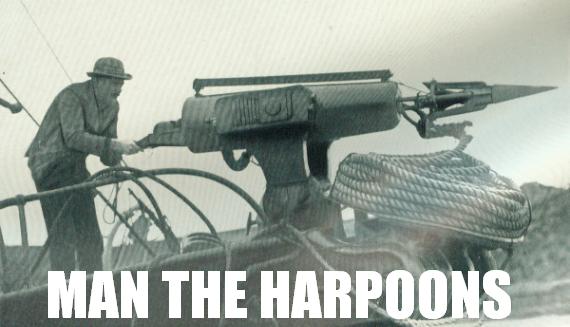 For the Man of the Action contest, other than the trip to Dublin, you can win:

All winners will be announced on Tues, 21 September 2010! So hurry up!

By the way, if you want to get tickets for Arthur’s Day, head to