This year’s Chinese New Year is rather quiet as compared to last year’s celebration. Last year, my friends from Australia were back hence we had activities almost every night. But this year, the night activities were cut down tremendously. We had late night sessions for the first few days but eventually died down.

Before the fireworks started to go off, my Eastside hengtais came to my house to play card games. I must say that my luck is pretty good this year. While playing BlackJack, I had 21 points three times consecutively.

My sisters Anna and Jenny organised a steamboat dinner at Anna’s place. My niece, nephews and grand nephew were there to join us too.

We had a day trip to Mentakab on the second day as my parents in laws were there to visit other relatives. The traffic to Mentakab was okay but it was extremely jam the next day. 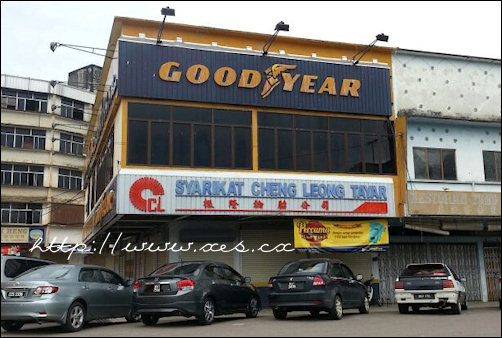 Not my tyre shop!

On the same day, we made a trip to Sg. Pelek, Sepang. It’s a small town located near the Kuala Lumpur International Airport. One of my wife’s relatives had an open house and I must say it was a culture shock for me. This relative took over a park, erected a tent and hired performers to sing and dance on stage! 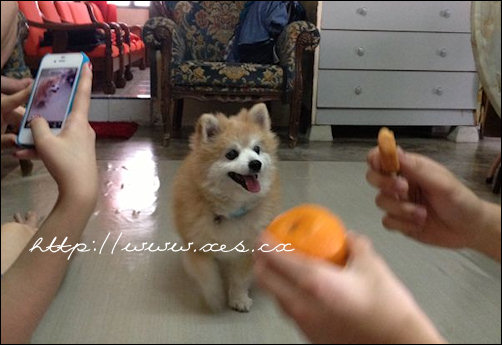 Wife’s aunty brought Rocky a long for the trip

On the 3rd day of Chinese New Year, my wife and I had a little open house and invited my friends from the West side (we refer friends who live in PJ as Westside while those who live in Old Klang Road, East side). We served them snacks and coffee. We ended the evening with card games. 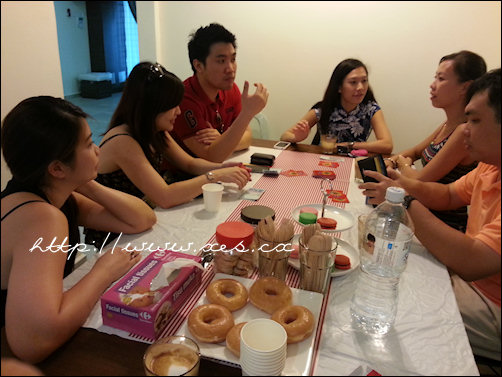 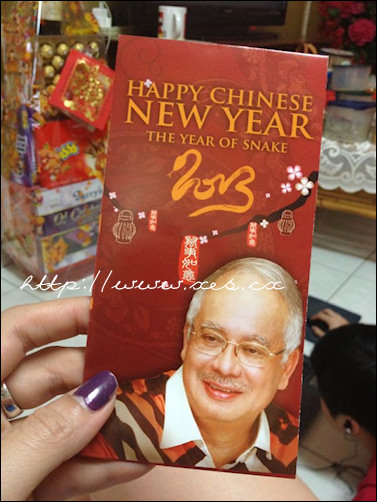 Who can forget about our Prime Minister’s controversial angpow?

This Chinese New Year also marked the death of Timothy Tan’s father. He was not well and subsequently succumbed to his illness. My hengtais and I used to see him every Christmas as we would go to his place for Christmas dinner.

Speaking about tradition, I made sure that I attend En Peng’s Pai Tin Kong session at his house on the 8th day of Chinese New Year. I’ve been attending it since high school and I thought I shouldn’t miss it at all. But the attendance by the gang was rather poor. Only me, my wife, WK and Kiang could make it. Nevertheless, I am glad that I attended it. 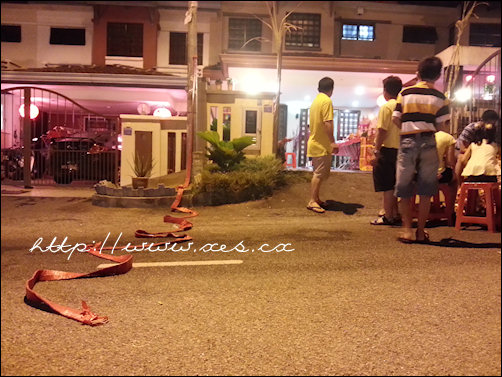 Long red firecracker for the year of the snake

Although it was a quiet Chinese New Year, it was an enjoyable one. I hope the year of the Snake will bring joy, happiness and wealth to everyone. HUAT AH!

It’s been many years since my parents and I headed to Genting Highlands during Chinese New Year. Many years back, my friends would tag along. This year round, it’s just my tenant. 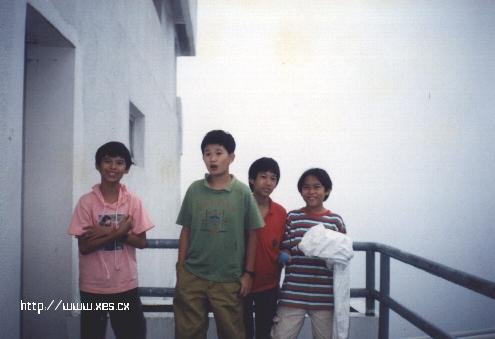 Many, many years back @ Genting Highlands. Ping on the left. Me on the right

For 3 consecutive years, Him, Kiang, Wai Keong and I went to Awana Golf Club for lunch with my parents during Chinese New Year.

As usual, we dropped by Awana Golf Club for lunch @ Rajawali restaurant. Although my dad’s hair has grown grey and my mum’s health has deteriorated, Rajawali restaurant didn’t change one bit. We sat by the balcony overlooking the golf course. Time flies, the last time we came here was about 5 years ago.

After lunch, we headed straight to Genting Highlands. Many cars were parked by the side due to overheating. I was quite worried that mine would be one of the victims.

The place was packed with locals and foreigners alike. The weather is no longer as cold as it used to be. I guess development there has taken a toll on the weather. 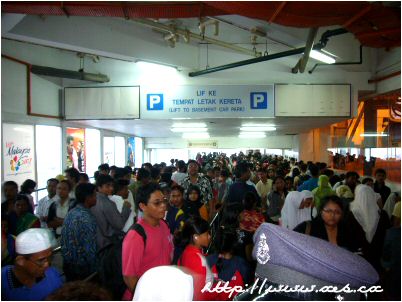 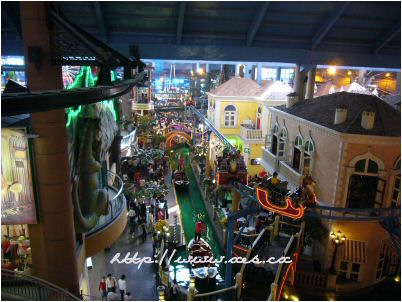 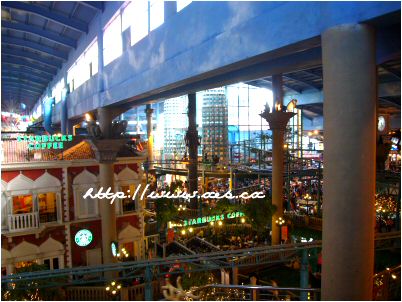 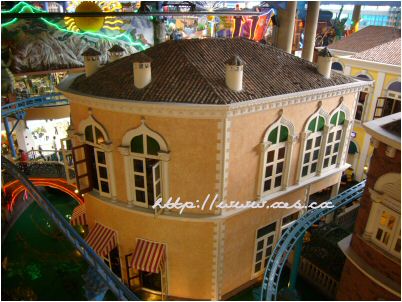 They also had one small performance by a group of foreign samba dancers. The girls were wearing Gstrings to dance 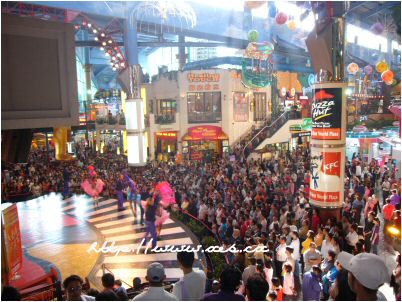 My first destination was obviously the rock climbing walls. The place was pretty deserted although many newbies were lining up to give their beginner wall ago.

So my time was wasted waiting for Ping. I had to meet my parents around 630PM for dinner.

We dropped by one restaurant at Goh Tong Jaya for dinner. Nice dinner, excellent atmosphere. Perfect way to start the year of the Pig!