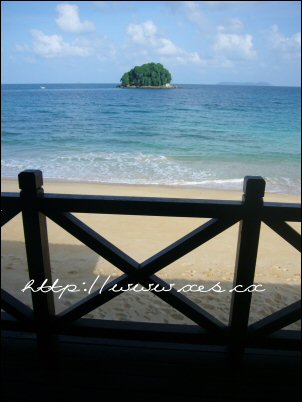 Tioman Island is well known for its beauty. Many divers flock to Tioman Island to dive. In 1970s, it was selected by TIME’s magazines as one of the most beautiful islands. 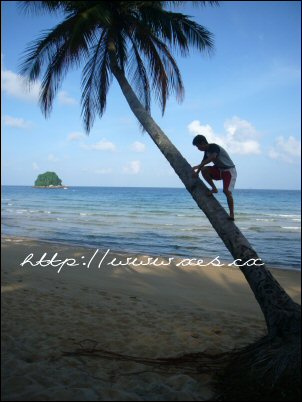 Over the years, tourists flocked to Tioman Island which eventually brought development to the island. It now has a five star hotel, a duty free town and also an airport. The Berjaya Group operates an airline namely Berjaya Air to connect Subang Airport in Kuala Lumpur with Tioman Island.
We stayed at Berjaya Tioman Resort, which is a fairly decent and nice resort. The chalets are double storeys and its interior and facilities are nice. We paid around RM190++ per room per night. It didn’t come with breakfast though. 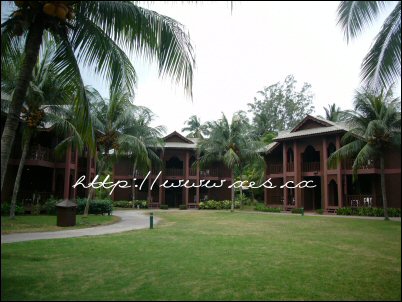 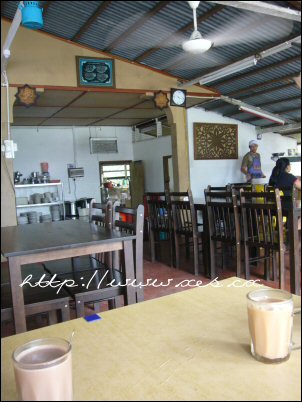 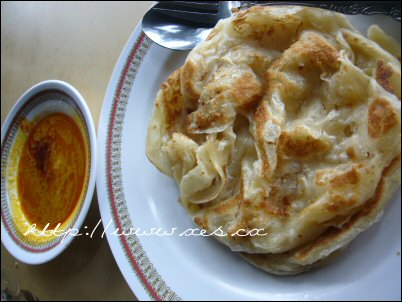 Restoran Citra Anugerah on the other hand sucked big time. Although the atmosphere was pretty nice (we dined at the beach), the food sucked big time. The cheese baked crab that we ordered tasty funny. It was bland and the had been fried and thus soft! It was quite expensive too! 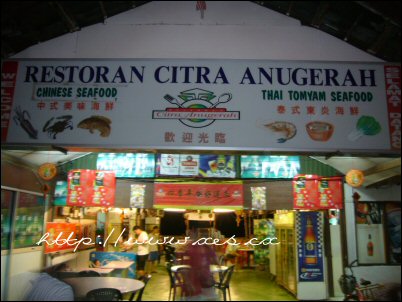 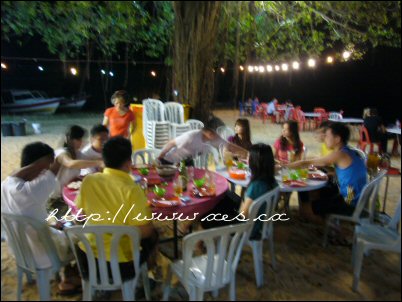 On our first day, we went on a snorkeling excursion around Pulau Tioman. Before we left our hotel, we bought few bags of fish food which are mostly leftover toasts and buns. 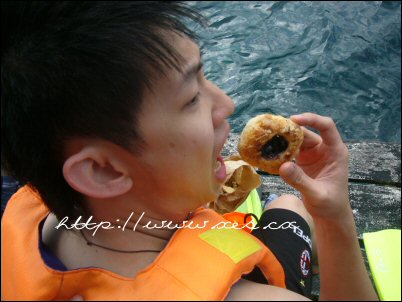 There was even a blueberry tart insidel! 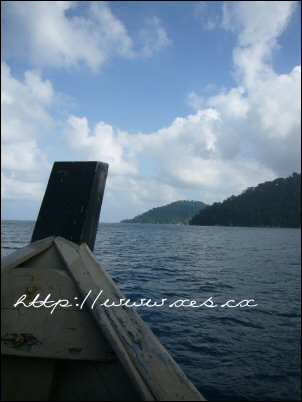 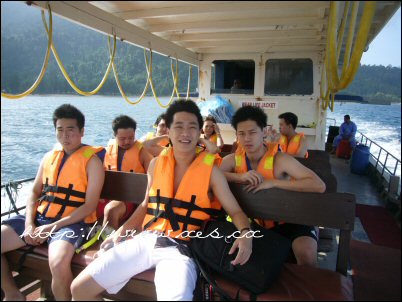 Our boat this time round has cushioned seats and sufficient lifejackets. It was a luxury! 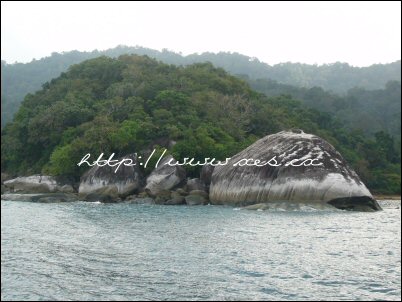 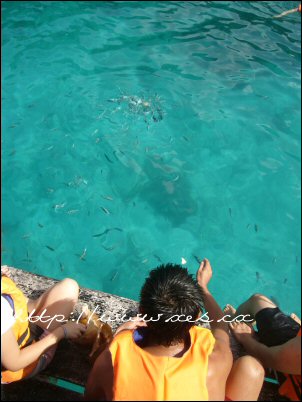 Although the water was fairly clean and clear, most of the corals were dead and the fishes were nothing interesting. But we managed to swim a little and fed loads of fishes. The fishes were crazy over the toasts and buns. 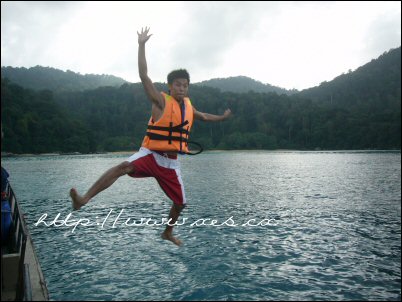 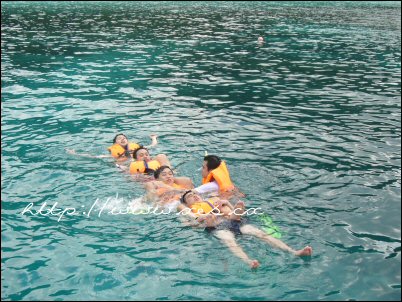 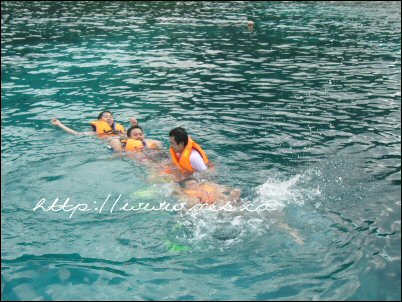 into a boat for AaHim. Unfortunately, the boat wasn’t tough enough..

Our snorkeling trip only lasted half a day. We were supposed to snorkel at 3 locations but it was cut short to two locations. The guide told us that there isn’t much stuff to see at the Marine Park and asked us whether we want to cut it short so that we can spend more time at the two locations. I wonder if this was one of their tricks to limit their working time.

The snorkeling trip left me a very poor impression on the marine environment of Pulau Tioman. So much for one of the most beautiful islands.