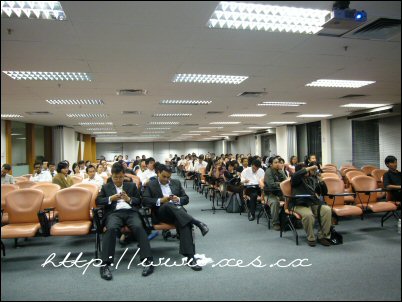 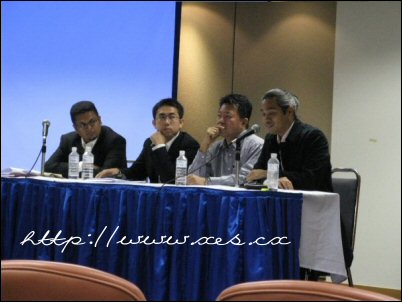 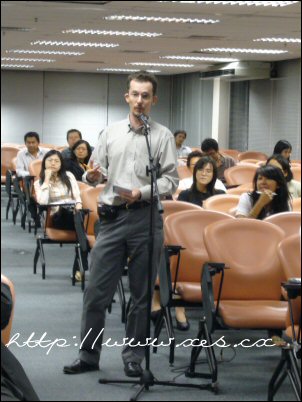 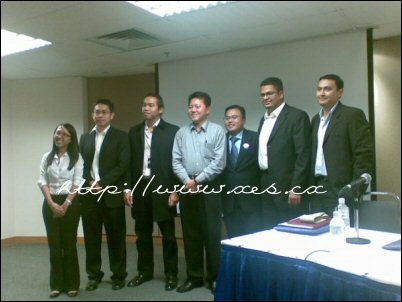 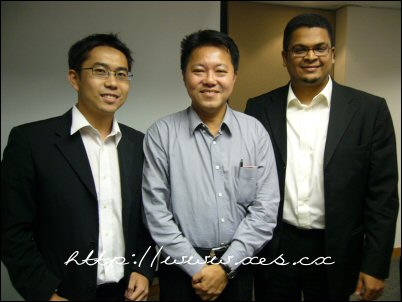 If you guys are not too busy, please attend this forum to support my friends and our fellow bloggers. =P

The Information Technology Committee of KL Bar is organising a Forum. We will be discussing on Criminal and Civil Defamation/ Sedition Laws, in the blogsphere. Know your rights and limits as a Blogger. Below are the important information:- 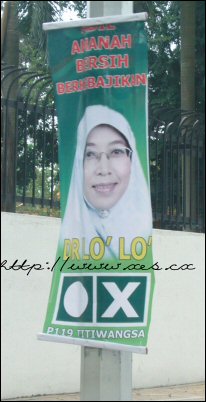 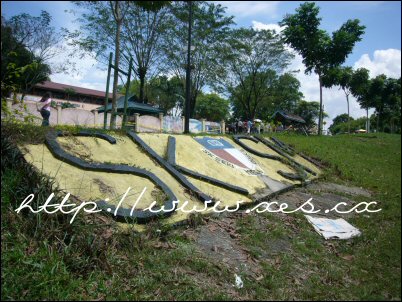 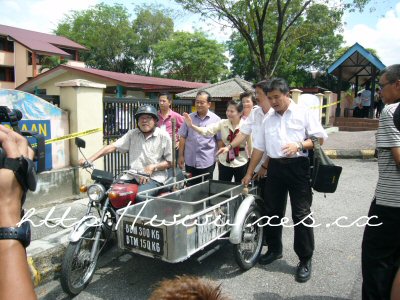 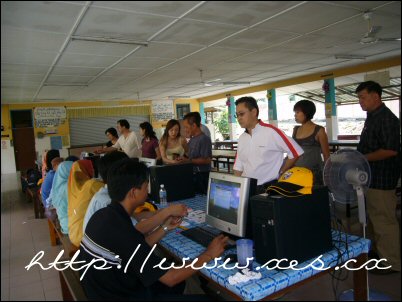 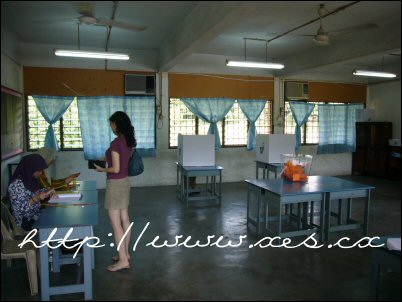 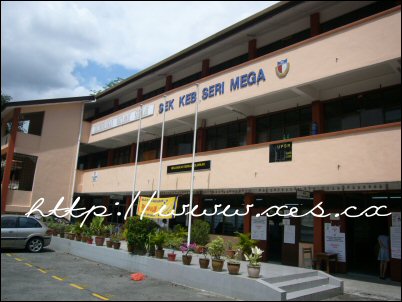 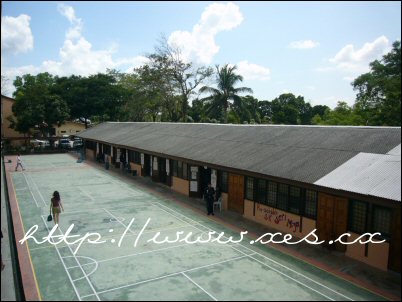 FoongCL (www.xes.cx), a law graduate from University of Sheffield, England, has a unique blogrolling.

Screenshots is glad to be there.