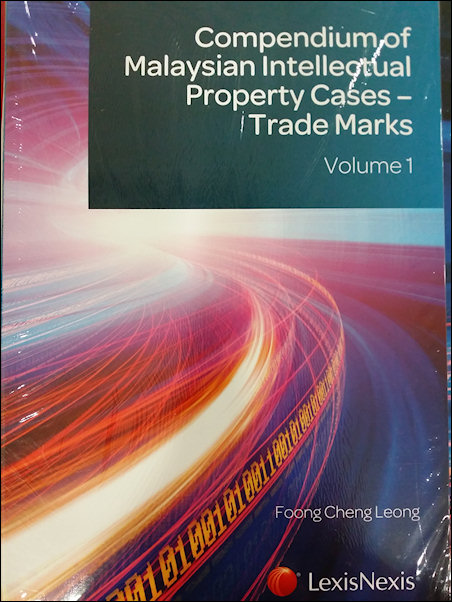 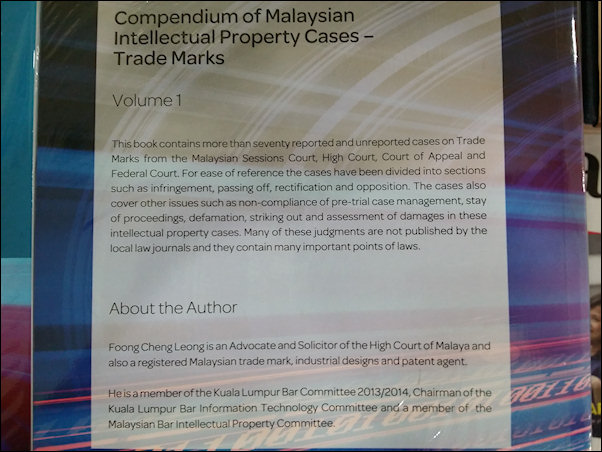 LexisNexis is organising a student debate at Le Meridian on 7 March 2013. If you remember last year, LexisNexis, an international legal information service provider, sent me to Fukuoka, Japan to attend the LexisNexis Customer Engagement Workshop.

The event will feature four teams in a British Parliamentary style debate. These teams are from Malaysia, Singapore, the Philippines and Indonesia and the motion is:

The debaters are students from the following institutions:

There will also be a panel forum discussion by Edmund Bon and Faisal Moideen, moderated by Syahredzan Johan on the topic “Do We Need An ASEAN Court of Human Rights”. Faisal and I were in the same panel for the forum discussion on s114A of the Evidence Act 1950. 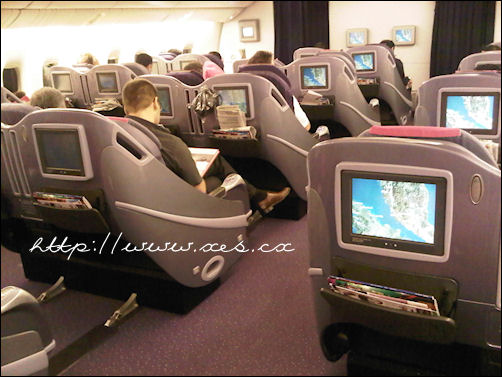 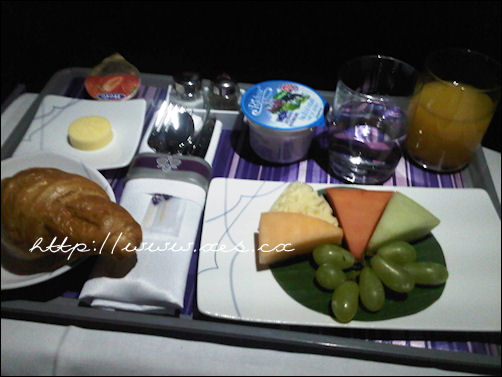 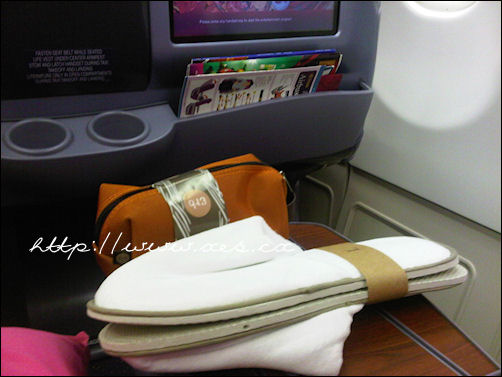 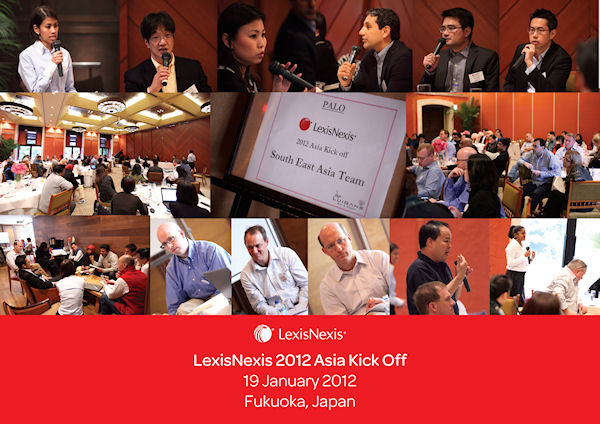 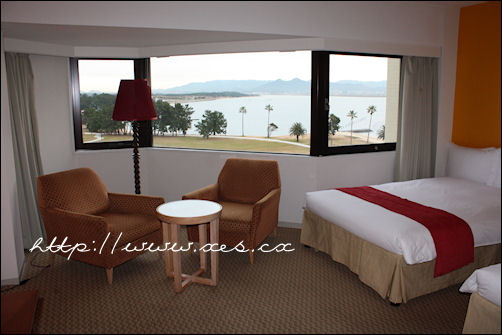 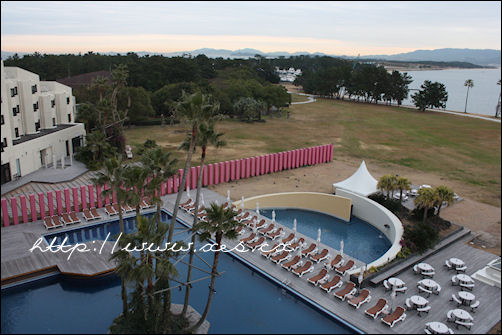 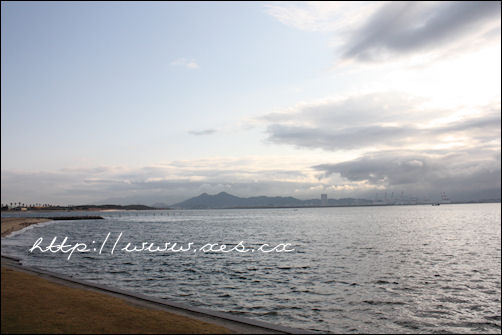 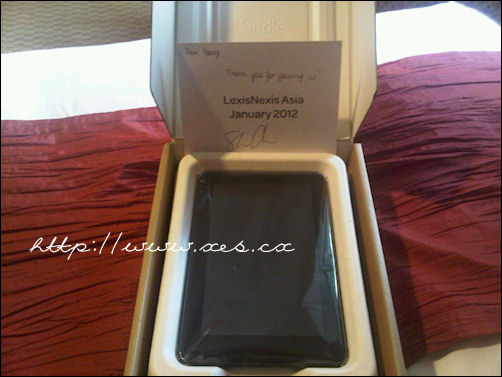