Our first outing on the first day was to Tienanmen Square. There are not many things to see there except for a mountain of tourists. 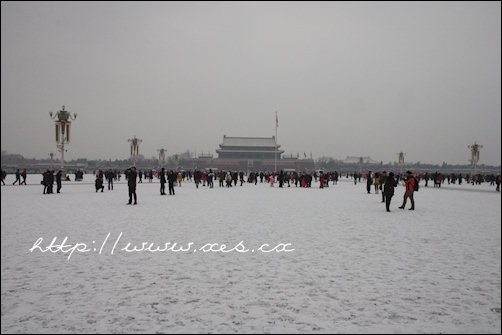 However, the National Chinese museum located next to Tienanmen Square was excellent. There were plenty of artefacts but unfortunately, the English translation is lacking. I wish I know Chinese better! 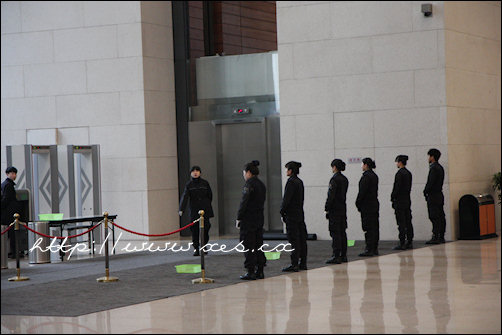 Tight security at the Museum. Body search before entering! 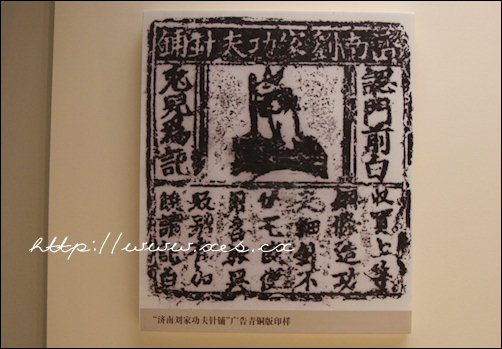 My favourite exhibit at the Museum. A picture of a thousand years old logo. It was used as a trade mark! 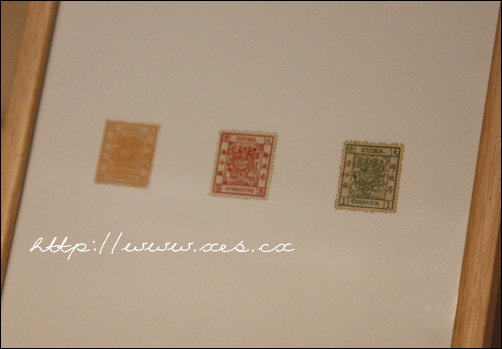 After our museum tour, we took a stroll to the Forbidden City. It was extremely cold and the roads were covered with snow and ice. 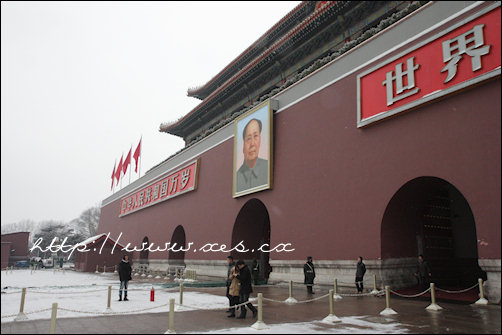 It was packed with people although the place is massive. We could hardly take a decent picture. 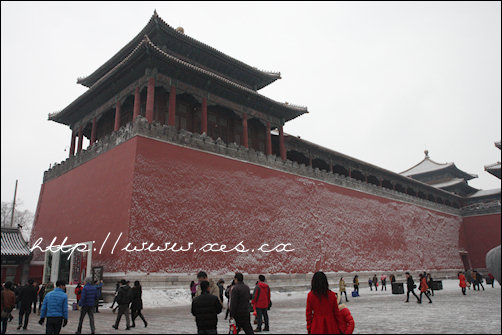 The white parts on the wall are ice.

Due to the size of the Forbidden City and the lack of time, we rushed from hall to another hall. There were hardly anything to see but Jack brought us to a small Puyi (last emperor of China) museum in one of the small courtyards of Forbidden City. 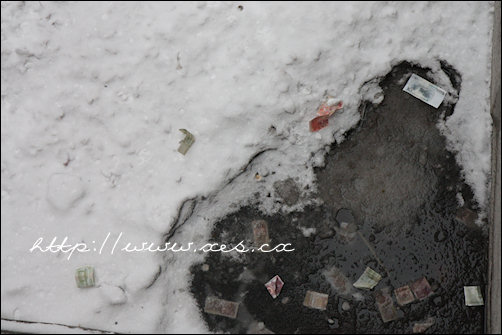 Frozen money in a pond 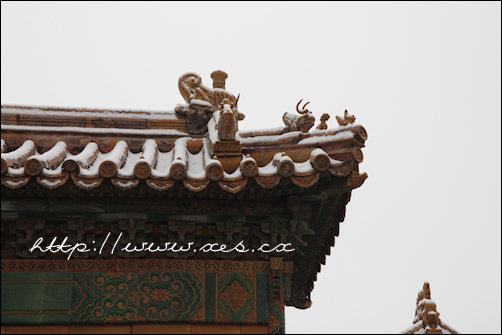 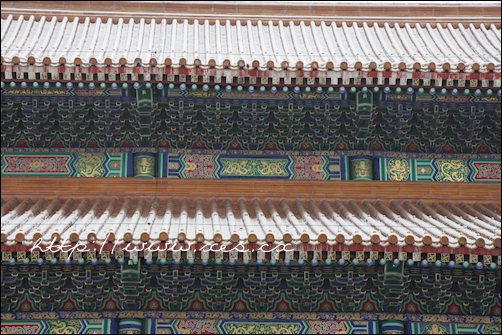 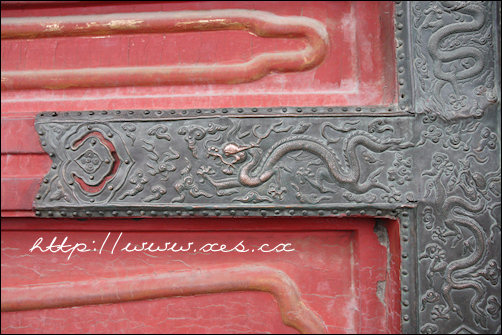 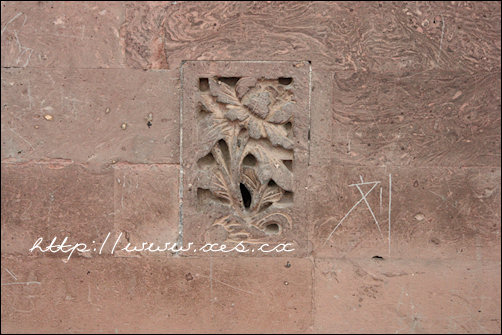 I was told that it takes about a week to explore the entire place. Further, many of these places are restricted. I didn’t enjoy the tour to the Forbidden City. The walk almost killed my feet too. 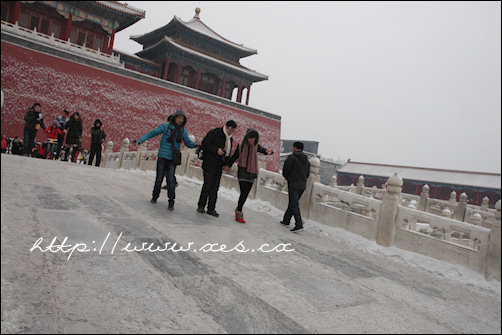 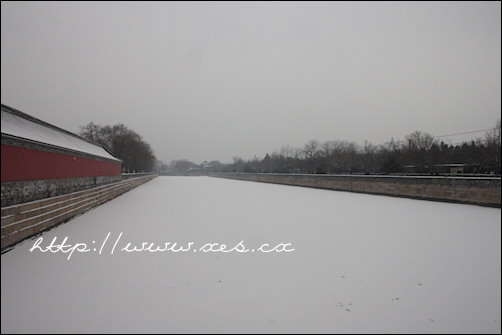