I was invited by a Singaporean law firm to give a talk about the Malaysia data protection laws to their clients on 5 April 2013. Coincidentally, the Startup Asia Conference 2013 falls a day before my talk thus I signed up for it. Melissa of PerkPool also signed up for it.

This time round, I stayed at Value Hotel Thomson, Balestier Road, Novena. It’s a decent hotel except that my room has no windows. 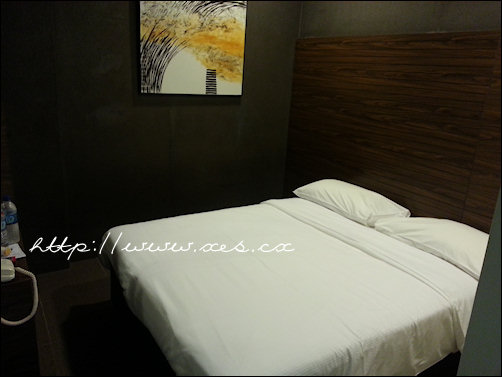 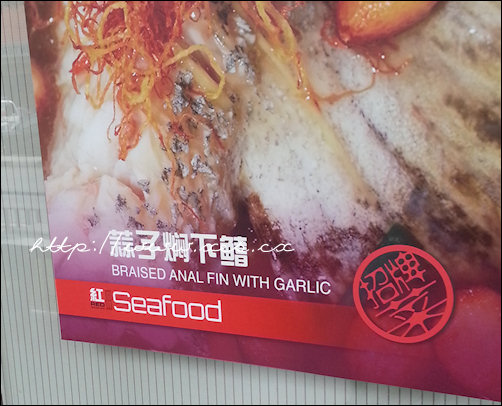 The event was attended by over 700 tech startups and investors coming from many parts of South East Asia, and even Taiwan, China and Japan. I was amazed with the amount of expats in the Singaporean startup scene. Many of them have planted themselves in Singapore to start their business. 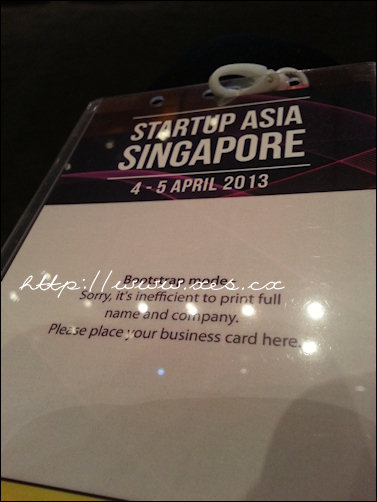 The 2-day conference had 100 over start up booths (mostly with very small booth – just enough to put a laptop). The booths were always packed with people. Melissa and I went to almost each booth to ask them what they do and exchanged name cards with them. Approaching people at the booths seems like an effective way to network for me. It’s easier to talk to some strangers standing by the side minding their own business. 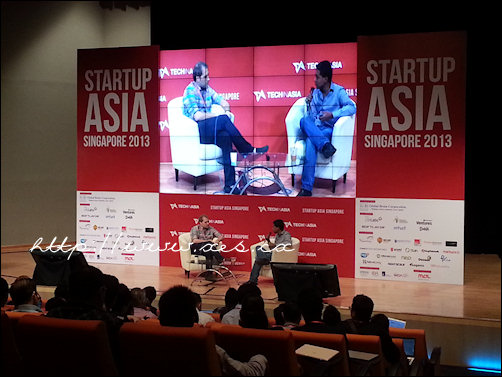 Stefan Jung of Rocket Internet. Rocket Internet is an international online venture with more than 100 over market leading companies in 40 over countries. They own Zalora in Malaysia.

Of all the startups exhibiting at the booths and/or presenting at the event, these are my favourites:-

Kwix – a Singapore startup with an app that allows you to order your food via your mobile phone while you are in a restaurant. The kitchen will be notified of your order. No need for waiters!
Spaces.sg – a Singapore startup with a portal that finds and books meeting and party venues in Singapore .
LoveBytes – An app that allows a couple to share things and document the relationship eg how many days together!
Shiroubu -a Japanese startup to connect travellers and tour guides. Anyone can be a tour guide!
Social Happen – a Thai startup with an app that gets users to do certain tasks when they are at a merchant’s premises. If the user completes the task and clicks on a button on the App, the user will be rewarded a gift from a vending machine.
PiktoChart – Malaysia startup with an app that helps people to build infographics fast and pretty. They got a really cute name card! 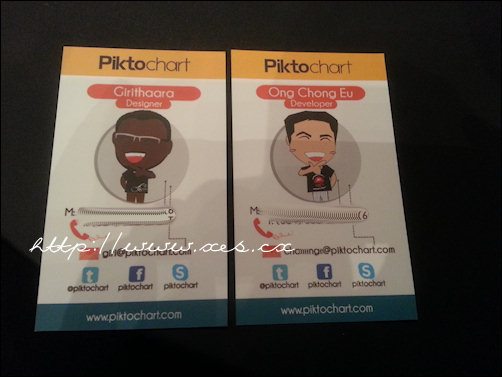 Lots of Buttons – A Hong Kong e-commerce that sells craft buttons at 50% of retail price. They have 25,000 buttons for sale!
Xunta.cc – Founded by Sense Luo, Xunta.cc is a China start-up dating website for gays. It’s interesting to note that 30million Chinese are homosexual. That’s like the whole of Malaysia!

One interesting feature of Xunta is that it allows gays to exchange name cards. The name card has a unique code for each user. With the code, the recipient can locate the other person on Xunta.

According to Sense Luo, 60, 000 gays have signed up with Xunta without promotion. The 7 person team’s target revenue is USD700,000 per year. Sense says 6 people in their team are gays.

The event had excellent speakers from the regions I mentioned just now. Some are successful startup owners and some work for well known brands such as AirBnB and Twitter. Here are some points I picked up throughout the talk:-

PropertyGuru
PropertyGuru co-founder, Steve Melhuish is a British who travelled around Asia for 6 months before settling in Singapore.

He found that there was a void in the property industry in Singapore when he came to Singapore. With this void, he created PropertyGuru with some friends. But PropertyGuru had 3 competitors within few months of operation. The founders did not draw any salary for the 1st and 2nd year. Hardest challenge initially was to get property agents to advertise on the Internet. Property agents were using traditional media for a long time.

Today they have 24, 000 property agents. Revenue for the year 2012 is not published but Steve revealed its 10 over million. They have expanded to Indonesia, Malaysia and Thailand.

However, Steve said he regretted expanding 2 other countries too fast as it stretched their resources. Before that, they had only 1 country to manage but now they need to focus on four.

Steve advised that entrepreneurs to build depth in home country first before expanding to other countries. He revealed that PropertyGuru’s next target is Hong Kong and they are starting IPO this year.

Lastly, Steve also advised entrepreneurs that if they believe in something, just do it! Take risk, believe in yourself and be passionate.

One of my favourite tech companies, AirBnB has set up an office in Singapore early last year. It is valued at USD1+ Billion now. AirBnB is social website that connects people who have space to spare with those who are looking for a place to stay.

AirBnB relies on word of mouth to promote. They had 3 million bookings in 2012 and have loads of hosts in Bali, Koh Samui and Phuket listed on AirBnB.

Sometime in 2011, a AirBnB host’s home got thrashed by a user in 2011. With this incident, AirBnB introduced safety measures to verify users.

Notwithstanding the horror story, AirBnB brought fortunes to many people. A Cambodian AirBnB host charges USD16 per night and he uses that money to fund 5 of his brothers’ education. 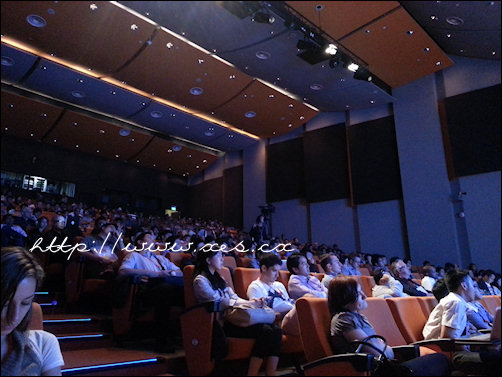 We also managed to pick up many interesting facts about specific markets. In Vietnam, there are 91 million people. 95% of 15 – 24 years old are connected to the Internet. They have cash on delivery culture in Vietnam. E-commerce operators have to deliver products to customers before they pay.

In South Korea, you should launch an Android App 1st instead of iOS because the former leads in South Korea. Also, in Korea, you can send offline gifts using bar codes. Recipients can redeem gift at merchant’s outlet eg coffee.

Barrier to entry is pretty low in Singapore. It’s easy to set up and do business. However, it is difficult to do so in places like Indonesia and India.

You can get more tweets by checking out the #startupAsia hashtag or read TechinAsia.

Kee Lock Chua‘s analogy on taichi and copycats was a great eye opener. He said one can copy a taichi move but it is nothing unless one execute the correct breathing. Same like businesses. One can copy your business model but it is no use unless he or she understand how it actually works.

I had to leave early on the 2nd day because I had to give a talk organised by the Singaporean law firm. It’s actually my second time with them. The last round we had 60 over people but this time round we had 200 over people! Singapore has just passed their own data protection laws thus many people are interested in this topic. I’m glad that I got the opportunity to speak to their clients on the Malaysian perspective.

It looks like this year is going to be a journey on data protection and startup related matters. Hope it turns out well!