It started off with a small group of us meeting up for lunch but the group grew to 11 people with the help of WhatsApp group.

Recommended by Eric and Dj Anatta, Sun Tho Yuen is located in one of the remaining villages of Petaling Jaya. It’s an old school coffee shop –  probably a favourite of the retirees of the village. It has a healthy mixture of Chinese, Malay and Indian inhabitants. But I guess foreigners have moved in too. 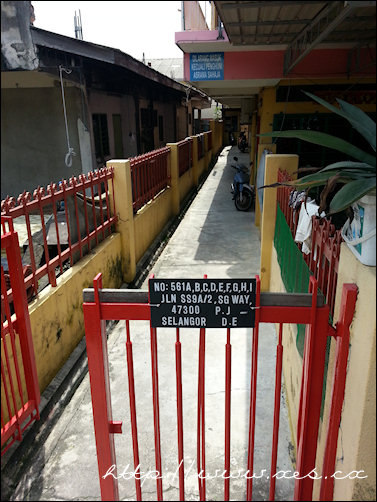 The restaurant has no visible signboard outside but you can see it inside the shop. You wont miss the mixed pork soup stall inside. 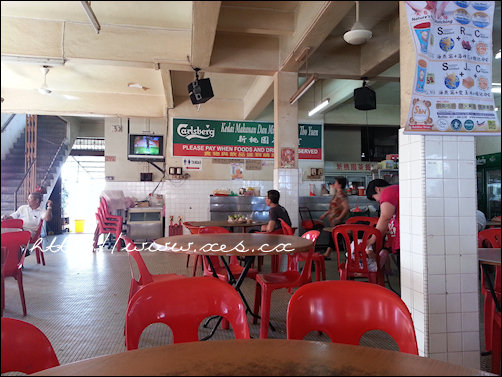 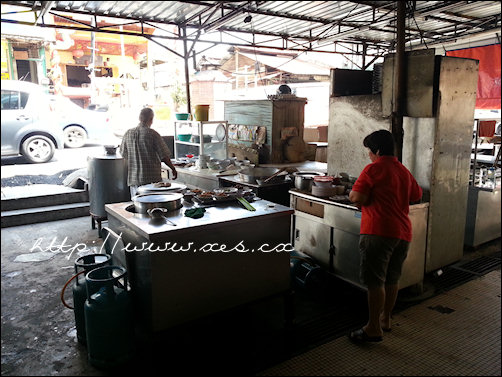 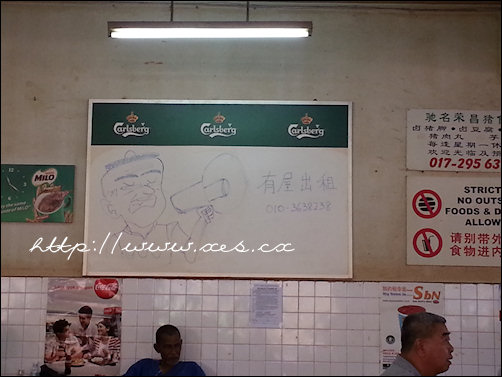 We ordered their well known mixed pork soup, pork trotters, braised tofu and eggs. Instead of white rice, they serve yam rice. But if you come too late, you’ll probably get white rice and scraps. 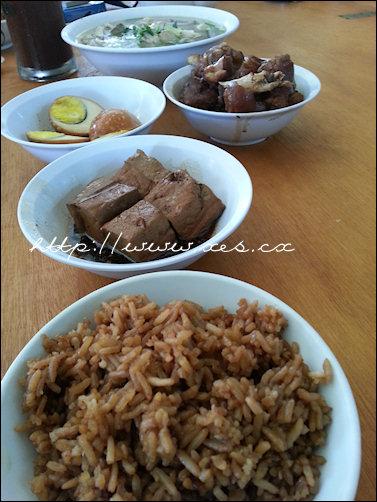 The pork soup came with various parts of the pig like the stomach, liver, lung, intestine, belly and pork balls. I’m not a big fan of pig spare parts.

But the highlights to me were their yam rice and pork trotters. Yam rice was fragrant. Pork trousers were wrapped with a soft piece of skin and fat which melt in your mouth.

The other highlight is that the price was extremely affordable. There were 11 of us and the bill came up to a grand total of RM104!