Since I got married in January, my wife and I haven’t had the time to go for our honeymoon. When I got the news that the International Trademarks Association (INTA) is having their annual conference at Washington D.C, I decided to head for the conference with my wife.

The journey, through Emirates Airlines, was fine. There were plenty of shows on their inflight entertainment services. But a kid in front of us kept disturbing us. He even took my wife’s shoes and hid it. -_-

Worst part of it is that, his mother did nothing to stop him. Speaking about his mother, she asked me whether the flight goes to New York City when we were about to board the flight at the boarding area. -_-

We stayed in YMCA hostel in New York City. It was terrible place. The room was dirty. I had allergy probably due to dust mites/beg bugs. 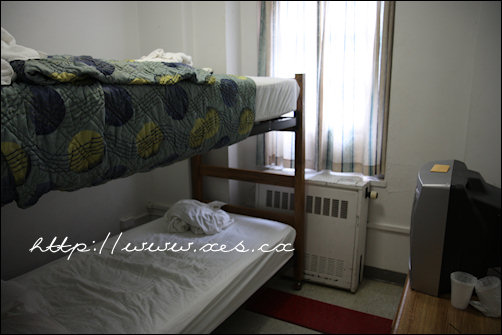 Lousy room for around US$100 per night.

I also accidentally cut myself on the forehead. The bunk bed in our room was low and it had metal spring poking out from top. I sat back and somehow bounced slightly. My forehead suffered a deep cut from one of the sharp edges of the metal spring. 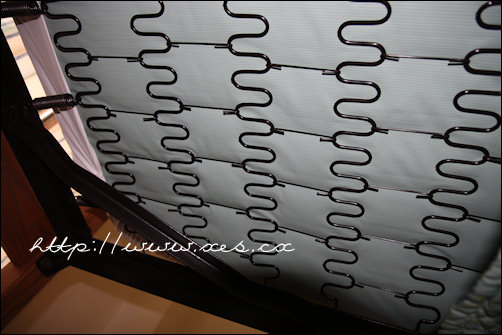 We engaged a New York based photographer, Ulysses Photography, to take our pictures at Central Park. The husband and wife team consisting of Ulysses and Jenni were excellent. They charge by the hour and we only booked them for an hour. However, we were late. Fortunately, Ulysses and Jenni were kind enough to not charge us for being late an even extended our session without charge. I would highly recommend them. 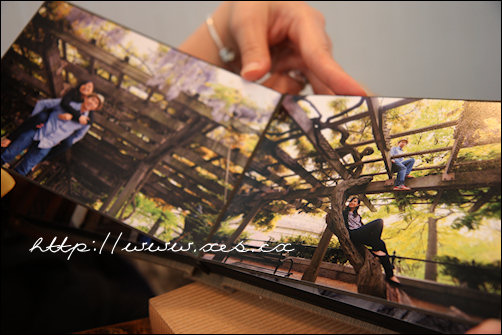 Speaking about photography business in the United States, they have a different model than ours. Photographers charge extra for high resolution photograph and you don’t get all the photographs like Malaysia. One thing I like about Ulysses Photography (other than their awesome personality) is their style guide. They have a guide on how to dress for each theme or season. 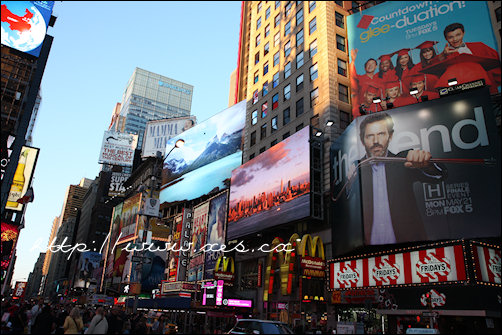 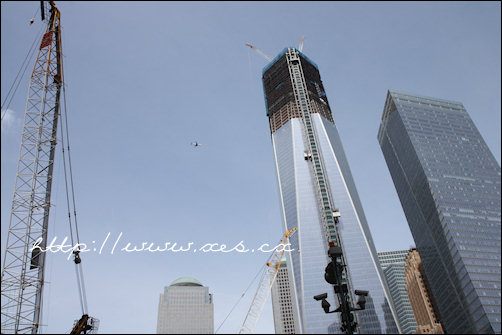 Freedom Tower! Notice the plane next to it?

My Internation Trademark Association (INTA) conference was held at Washington D.C. This year round, they had over 9000 participants. However, I only managed to meet less than 20 people -_-. I was told that if you attend the conference more, you will meet less people. But I must also blame myself for not going all out to meet people.

We took a bus to Washington D.C. The four hours ride felt short as they had a power plug and Wifi.

Using the online service Air B & B, we rented a room of Mr and Mrs Blinch. Their place was strategically located few minutes away from the conference area. The room was also a far cry from YMCA as we had a queen size bed, own bathroom, walk in closet, cable TV, complimentary drinks and even a bottle of red wine! No dust mites too! 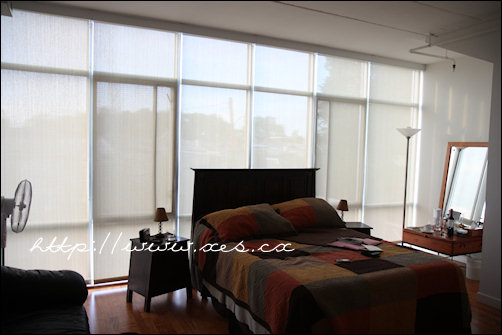 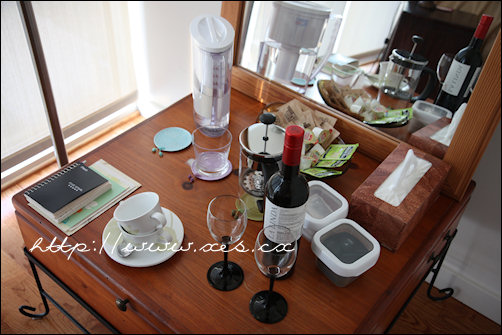 I took the conference easy. I didn’t have many meetings fixed and even had one day where I spent the entire day sightseeing. Last time I used go for meetings and receptions from 9am to 1am – everyday!

My goal for this conference was quite simple. To tell my contacts that I’ve set up my own firm. Getting new business contacts was my secondary goal. Unfortunately, I was a little lazy and all I had was 4 new namecards. Uhm. 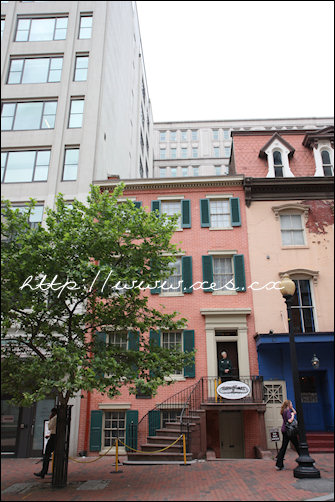 The house where Lincoln died.

Washington D.C has this service where you rent a bike and once you’re done, you can park it at any of their docking stations which are scattered around the city. 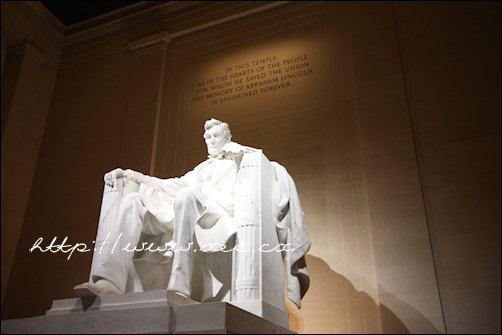 On our last day in Capital View hostel because our Air B&B room was pre-booked by someone else. Capital View was bare and the toilet is extremely dirty. I think I will never stay in hostels again!

We returned to New York City on our last day. We managed to meet up with Raymond whom I met with Timothy Tiah and fourfeetnine during our last New York City trip. He participated in the New York Bersih rally and he said it went really well with 300 over participants. Glad to know Malaysians living outside Malaysia still care about Malaysia.

I know its been a while since I wrote something here but I’ve been extremely busy.

Busy finding money thats it. Till the next blogpost!