Instead of spending my Sunday at Mad Monkeyz last week, I ended up in Temerloh, Pahang to attend a funeral. Temerloh is a small town around 2 hours drive away from Kuala Lumpur. 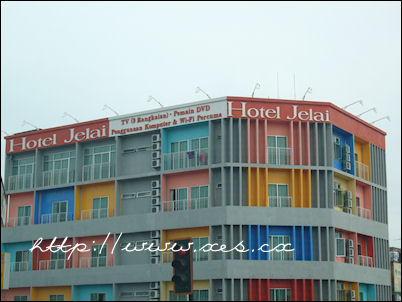 This is probably Temerloh’s most colourful building.

It was A’s cousin’s funeral. Late 30s, married with 3 kids. Wife doesnt work. He was driving his excavator (he works in the construction line) along the highway at night and then suddenly an express bus hit him from behind. The excavator flipped sideways and he was flung out. However, all he had was just minor injuries and even had time to chit chat with the bus driver.

Unfortunately, hours later, he complained of breathing difficulties and then died while on his way to the hospital. It is likely that he suffered internal injuries without realising it.

Worst of all, he wasnt supposed to work on that night. He helped out a colleague who couldn’t work that day.

Immediately after the accident, a lawyer called up the wife saying that he saw the accident and he can help her take up the case. He said he had done a lot accident cases.

What a ‘coincidence’! It’s amazing how the lawyer, who was driving along the highway, managed to pass the accident site, get the wife’s contact details and had done a lot of accident cases.

After the funeral, I thought I could roam around Temerloh to try out their local cuisine. I did a google search and all I found was Ikan Patin Temerloh. I wasn’t in a mood for that. 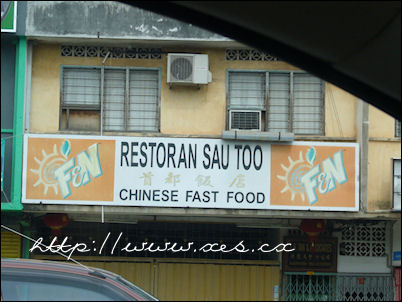 I wonder what is Chinese fast food..mmm

I ended up eating at A’s cousin’s house. 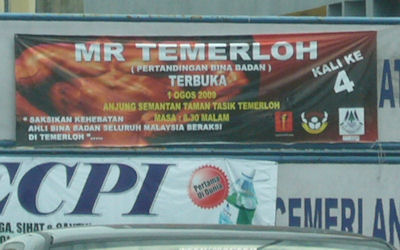 After that, I met this cute little chap by the name, “Sharpener”. 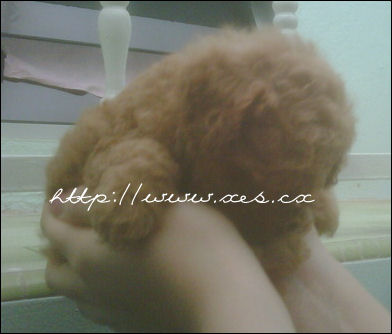 HE IS SOO CUTE

Then on the way back. 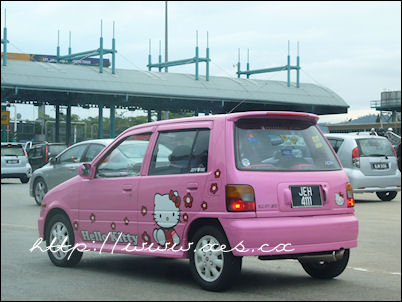