As part of our Europe trip, we stopped by Vienna, Austria and Bratislava, Slovakia. We spent most of our time in Vienna and only half a day in Bratislava.

I like Vienna. It’s spacious and clean. The buildings and architecture are interesting. 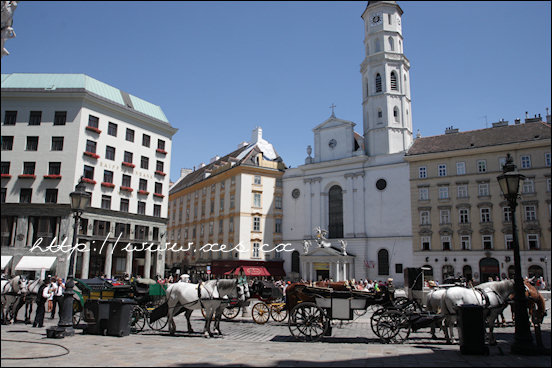 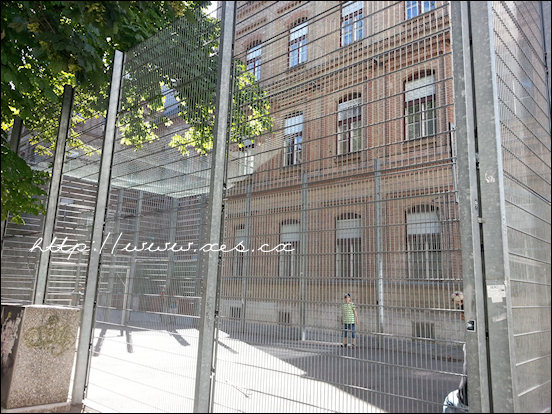 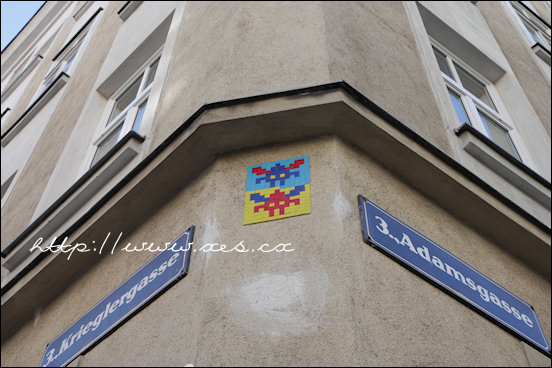 The train system is smooth and simple. It’s also linked to the tram system. However, getting around can be difficult as the names of the places are long. If you look at the map, you probably won’t be able to find a place as it is too comprehensive. 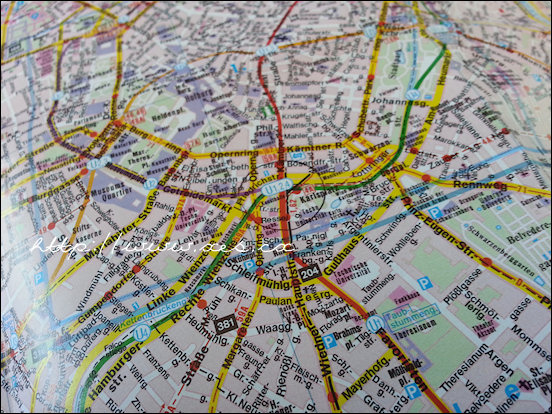 The only drawback of this place is that it is very expensive. A meal for two can costs 30 Euro. Tipping is required. 10% of the bill is sufficient. 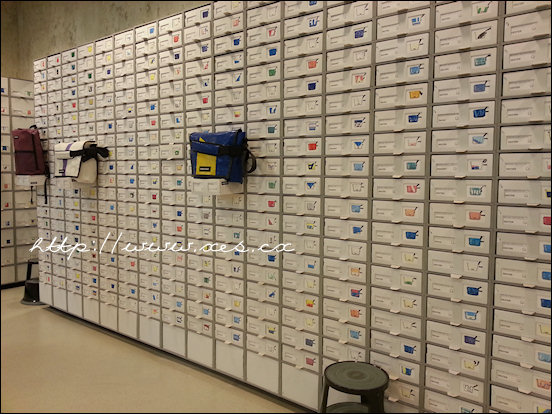 Shelves made of paper boxes! Each drawer has a bag.

A day trip train costs me 7 Euro but the good thing is that they usually do not check your tickets and there are no barriers to the train stations. It reminds me of Berlin’s train stations.

We stayed in a nice apartment nearby Meidling HauptstraBe station. It looks plain from outside but the apartment was beautiful! 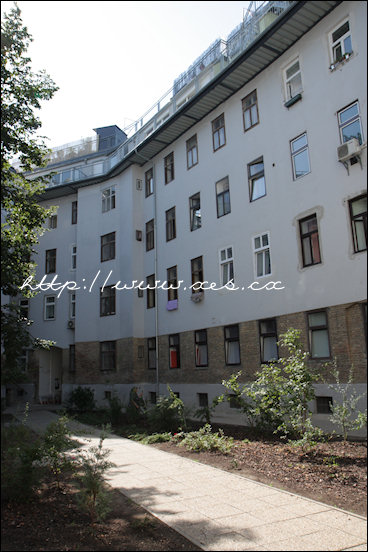 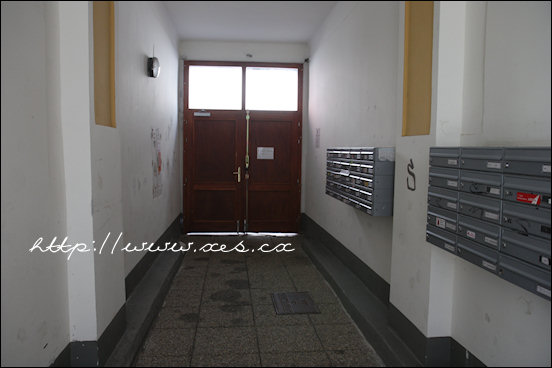 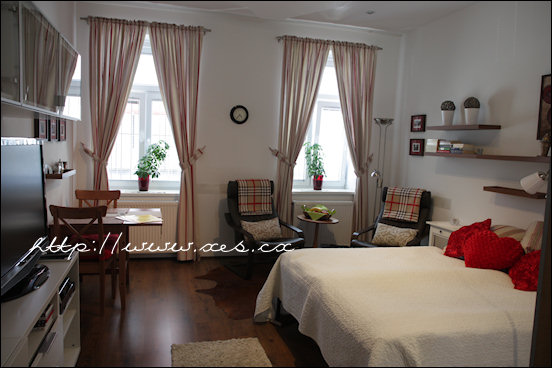 We found the place through AirBnB. Our host doesn’t live in the apartment thus we got the whole place for ourselves. She installed a small locker on the door. She kept the key to the door inside. In order to open the locker, we would need a passcode and this was given by our host. 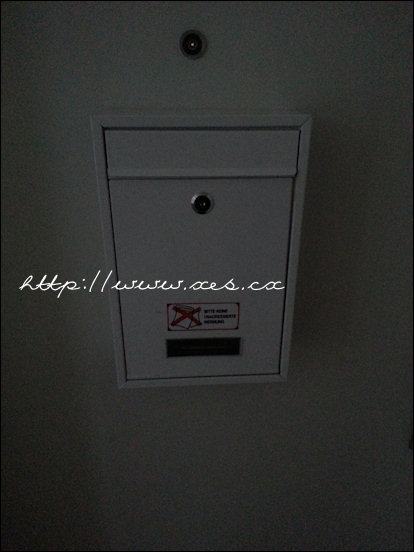 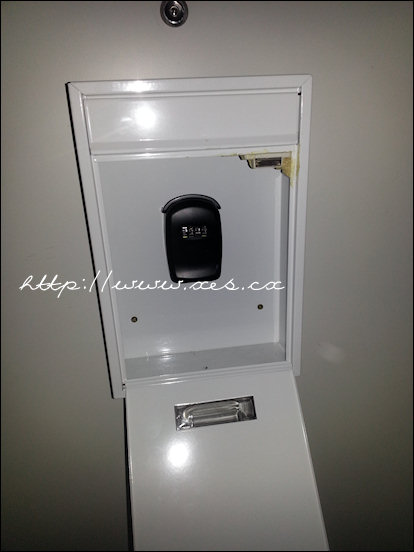 Our host had everything ready for us. She had power plug converters to a written guide (of places to visit and eat) of the city by her! 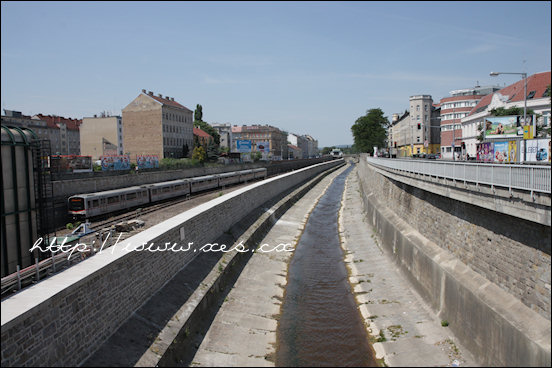 View of the canal outside our place. It was so hot that some ladies soaked themselves in the canal. And they got to the front page from doing that.

Free WiFi is abundant in Vienna city centre. You can get them at the major train stations or restaurants provided by one company called Freewave.at. 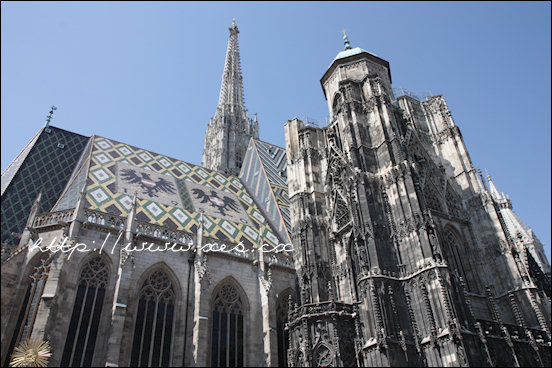 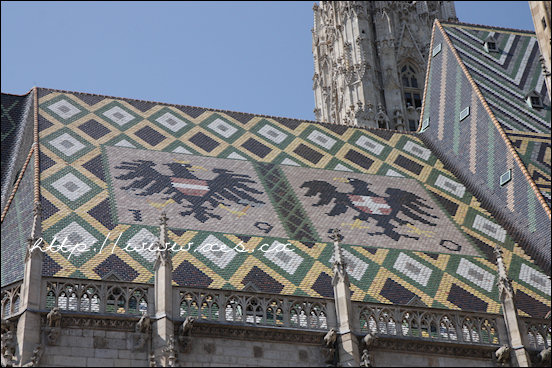 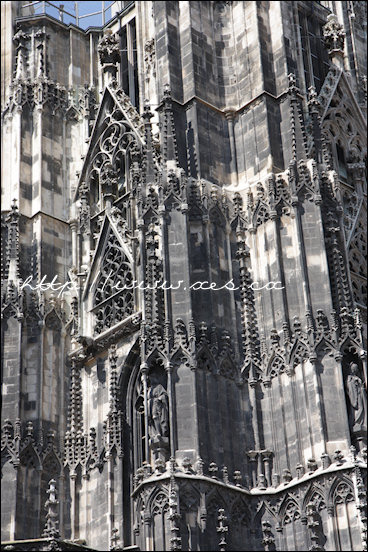 St. Stephen’s Cathedral. One of the most prominent landmarks in Vienna. Loads of shopping arcades, restaurants and cafes surrounding the cathedral.

We didn’t do much research on the places to visit. Since we don’t have much time, we took the Old Timer city tour around Vienna. It’s a one hour on an open roof truck (hot hot hot!) mostly around the older part of Vienna. We got to see many popular tourist spots (many statutes too!). But we could only see those spots from afar as the truck doesn’t stop. 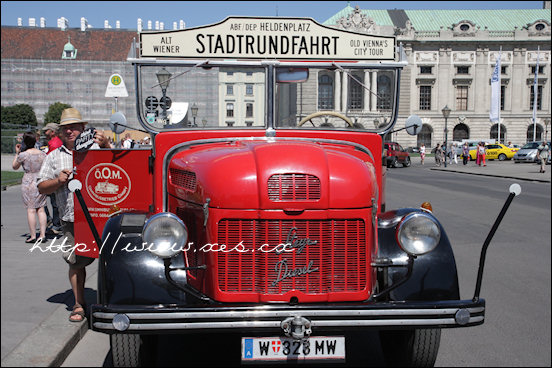 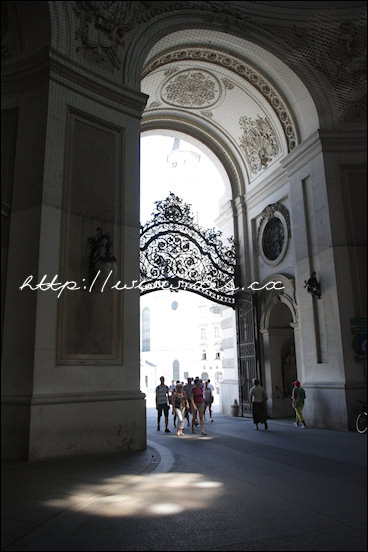 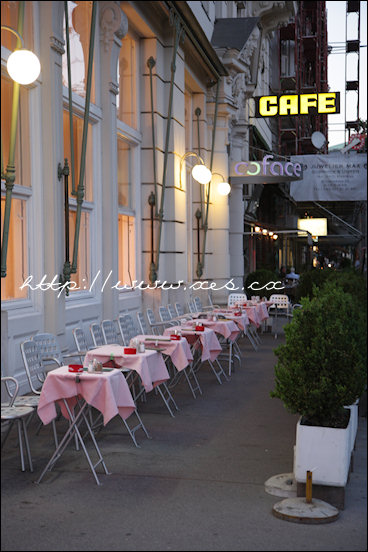 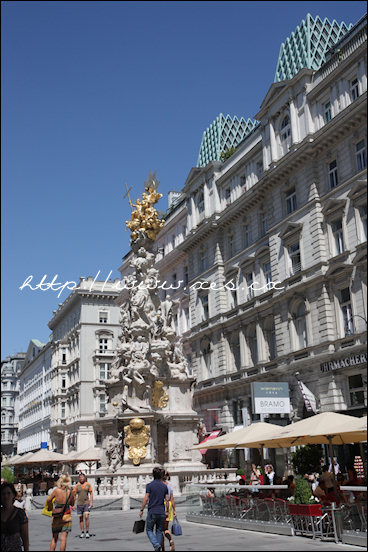 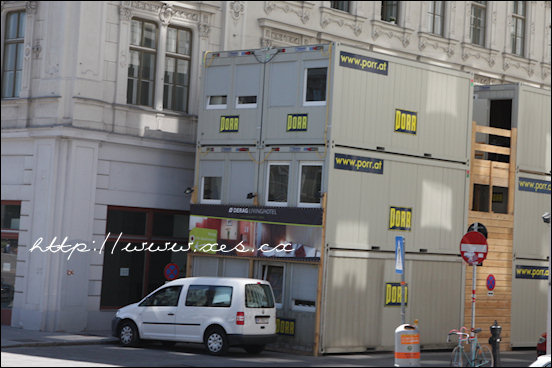 I initially thought this place is a hotel but later found out it is not. 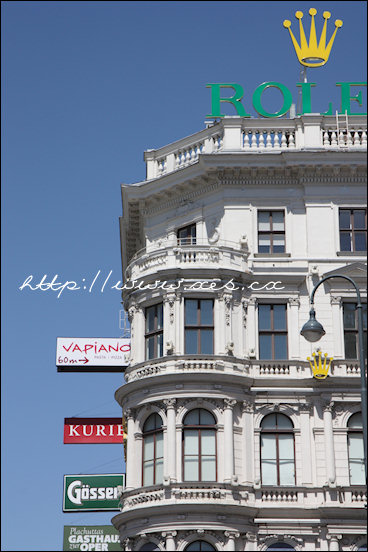 We even pass by a art school which Adolf Hitler tried to enroll when he was younger but got rejected. One interesting fact about Adolf Hitler is that he was an Austrian and wanted to be a painter. 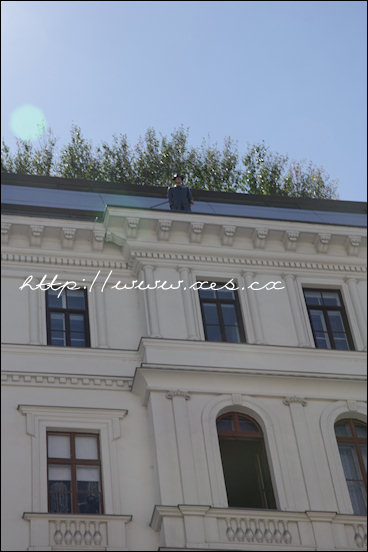 Statue of a man on the roof. Can’t seem to find information about this statue. It has something to do with commemorating the first suicide after a stock market crashed. Anyone knows?

My favourite story about Vienna is how coffee was introduced to Vienna after the Battle of Vienna. After the Ottoman Empire retreated from Vienna, bags of coffee were found in the abandoned Ottoman encampment. Jerzy Franciszek Kulczycki took these bags of coffee and opened a cafe. However, to be frank, I didn’t like Viennese coffee. I prefer the dark and strong Melbourne-style coffee.

We were in Vienna for 4 days. It was sufficient for us to see the main tourist attractions in the city. We returned to London after our Austria trip.