At about 2am, I woke up hearing my wife groaning in pain. We thought it was just contraction pain and it may go away later. We were scheduled to meet our gynae the next morning.

However, the pain became unbearable and we came to the conclusion that my wife is going in labour. We were not sure because her water has not broke. Nevertheless, we packed our bags and headed straight to Pantai Hospital Bangsar. I brought my dSLR along.

The hospital was almost empty at that time. There were some guards but most of them were sleeping (one was snoring loudly). I wandered around the corridors before finding the maternity ward. There I found my wife on the bed. We were told that our gynae, Dr Patrick Chia, was on the way.

I must thank the person who invented epidural. Within a few minutes the pain went away. Nevertheless, we had to wait for the cervical dilation and I slept on the hospital chair. I had a sore bum a few hours later. 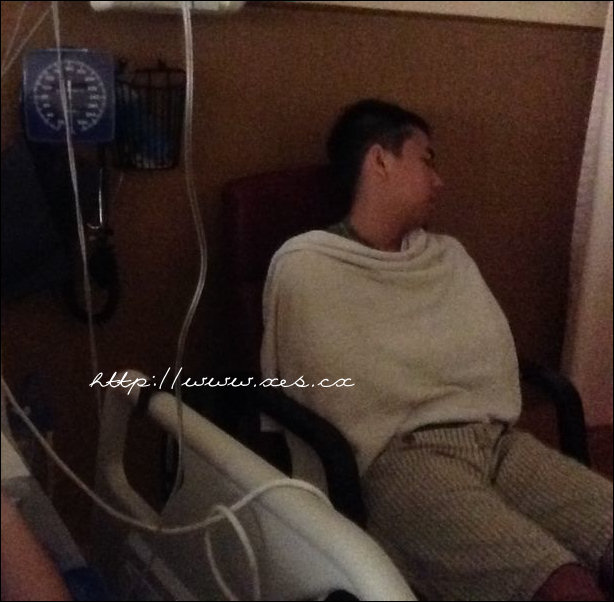 I drove out from the hospital to have lunch and check on our house. I returned to the hospital after taking a short nap at home.

We were planning to have natural birth but we abandoned the plan as our baby’s head was not in the proper position. We had to go for cesarean birth instead. It all happened in a jiff. Within minutes, my wife was wheeled to the operation room.

I had to change to hospital clothes and had to wait in a room. 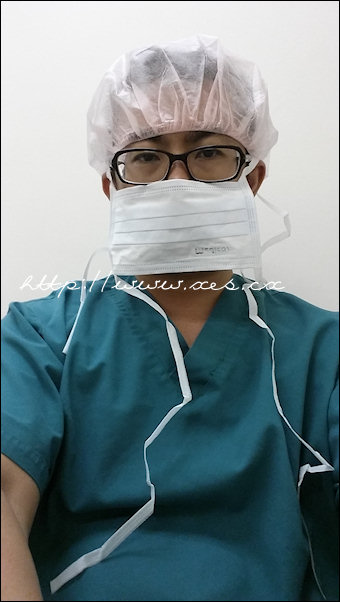 I took this picture and posted it on Instagram.

Few minutes later, I was escorted to the operation room. By the time I was in the room, the doctors and nurses have started operating on my wife. The room was spacious and cold. 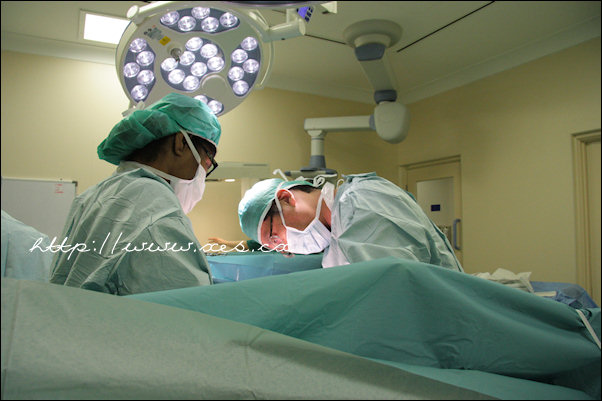 She said she didn’t feel any pain. The doctors and nurses seem to be having a hard time pulling our baby out. I think there were 5 people trying to get the baby out. 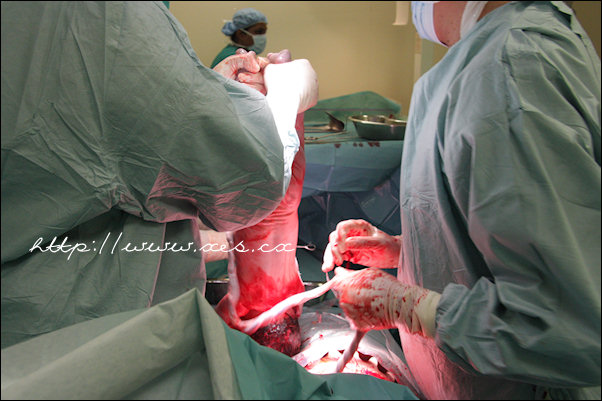 The nurse immediately brought Livia to another table to clean her up. She wiped blood off her and clamped her umbilical cord. She also cut off Livia’s excessive cord and packed it into a bag. 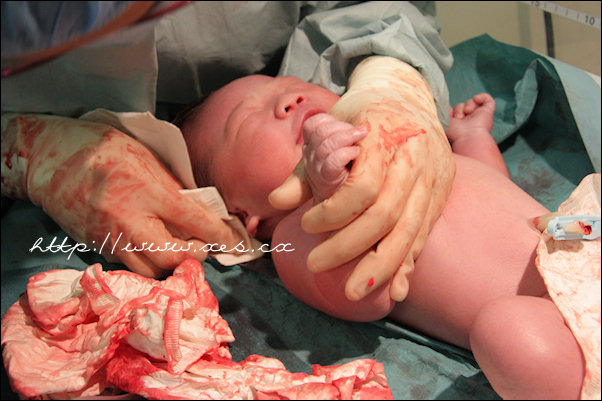 I then pointed to a bowl filled with blood to the nurse.

“Is that the placenta?”

Livia was then brought to the nursery. I escorted her there while the doctors were patching my wife up. Livia was crying and seems to be shivering from the cold. I held her arms and feet to warm her up.

A nurse gave her 2 injections and she shrieked a little. After spending some time with her, I went back to our ward, C325, to check on my wife. She was no where to seen. I waited an hour and yet still no news about her. I got worried as the doctors and nurses were a bit rough on her. I later found out that she spent some time in the recovery room. 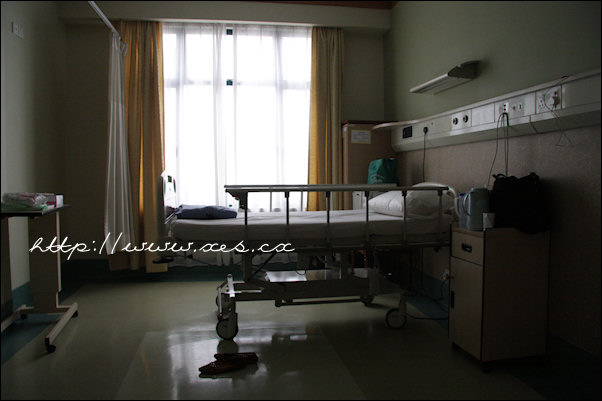 My wife’s second aunt and grandma were waiting at the lounge. They too were eagerly waiting for the arrival of my wife and Livia.

We were swamped with visitors for the first few days. Many brought gifts. Many thanks to those who came. 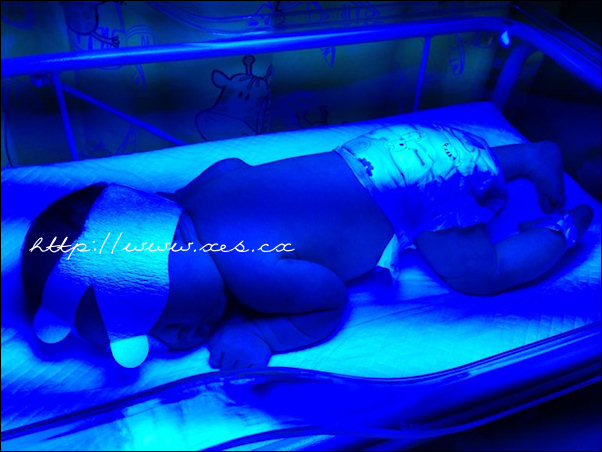 Livia had jaundice. We had to put her under ultraviolet light. 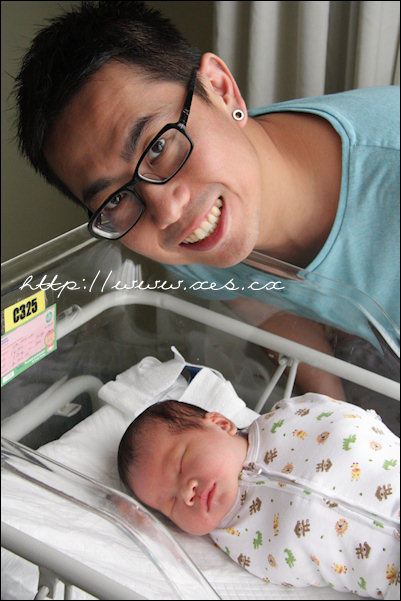 Livia and I before we left for home. 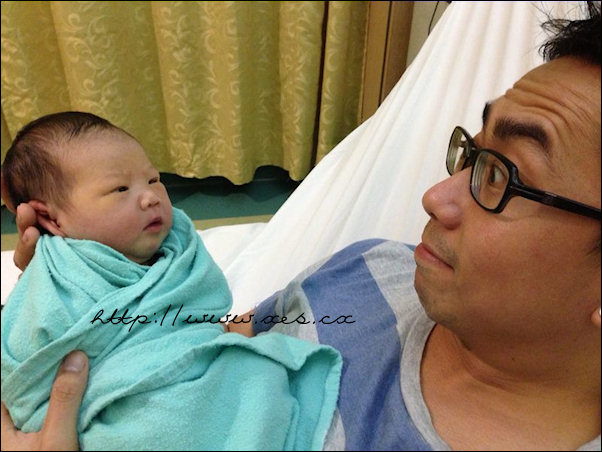 Livia opened her eyes on the second day. Here we are having a staring contest.

Wife was discharged on Friday and drove her and Livia home immediately. I’ve never driven so slow in my life.

We immediately picked up our confinement lady, Mei Che. She had been a great help. I wouldn’t know what we would do without her. She cleaned, cooked and took care of Livia for us. 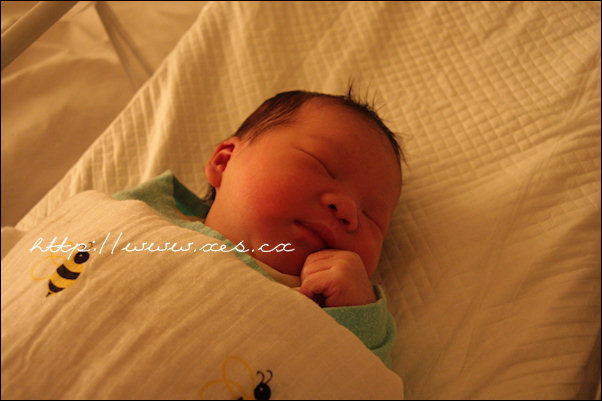 My routine didn’t change much but my wife’s routine turned 360 degrees. Livia is being breastfed and she wants her milk every 1 – 3 hours. Sometime my wife takes an hour to feed Livia!

The feeling of being a father is a feeling that I’ve never felt before. Whenever I think of my little one, I feel joy in my heart. 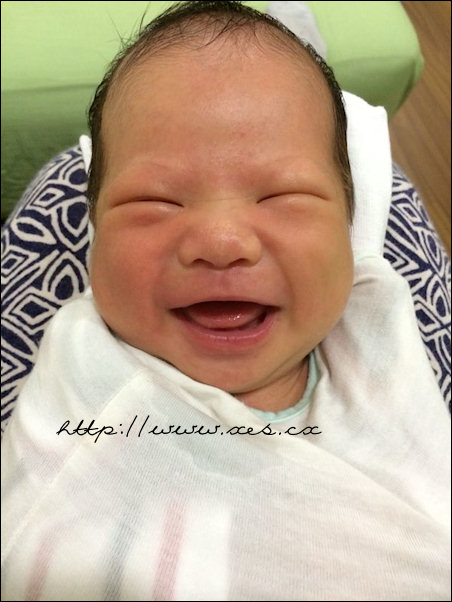 It’s great to be a father!

2 thoughts on “Welcome to this world, Livia!!”