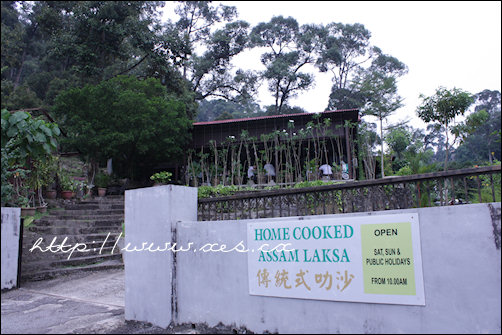 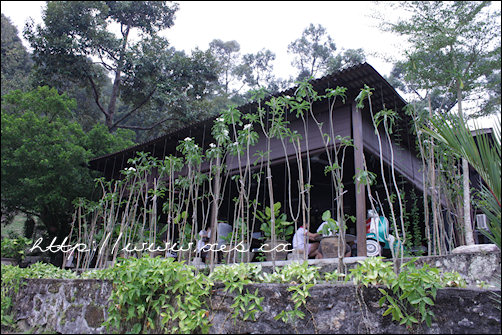 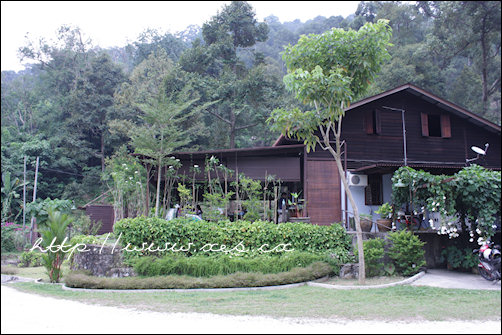 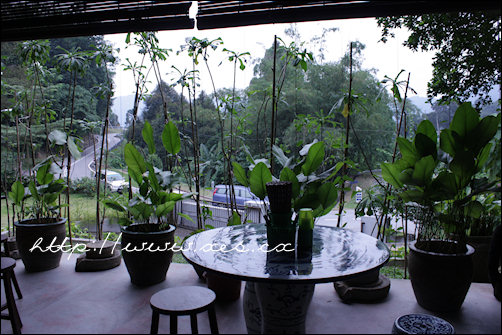 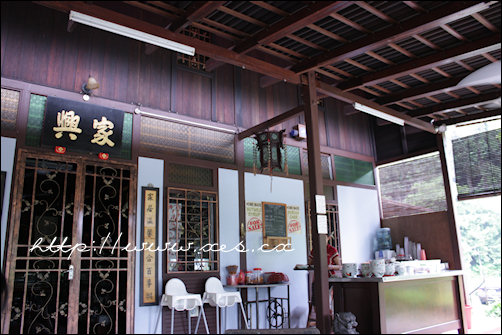 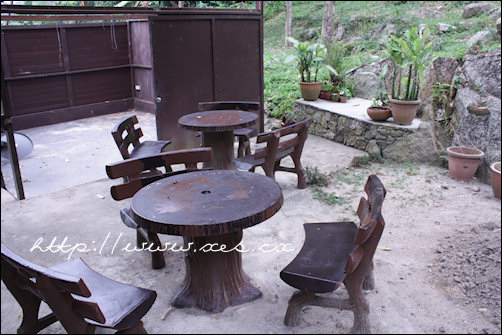 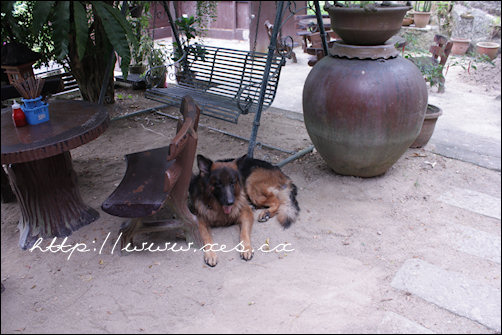 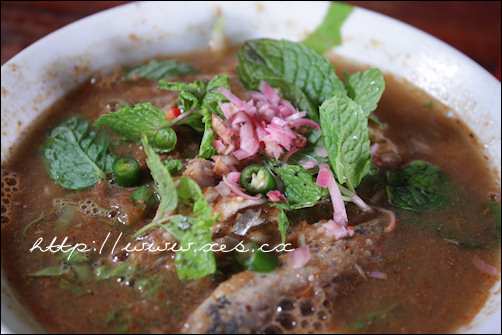 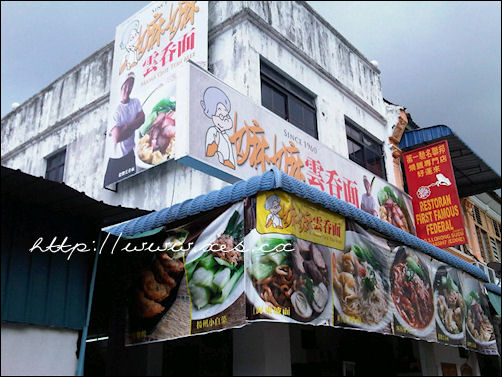 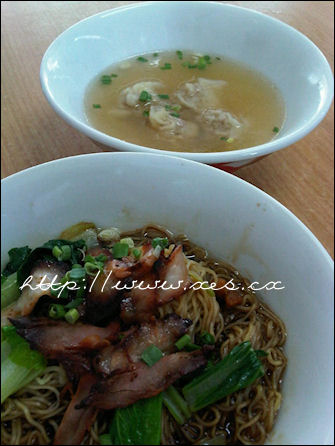 My colleague had to travel overseas hence she sought my help in a case she has in Penang.

We usually fly a day earlier before our case. Court starts at 830am nowadays and it makes no sense to wake up extremely early to travel. Also, if the flight is delayed, we’ll be screwed big time as our case may be struck off for non attendance.

When I arrived in Penang, one of my clients picked me up from the airport with his Mercedes Benz CLK and then bought me dinner. Most awesome client evaaaaa!

I stayed in Traders Hotel in the city. Although Traders Hotel is not known to be a haunted the hotel like the one nearby, the thought of it gave me the creeps. Having something whispering to my ears or sitting on me or flying around in the room is not something I want to see before I go to Court :s 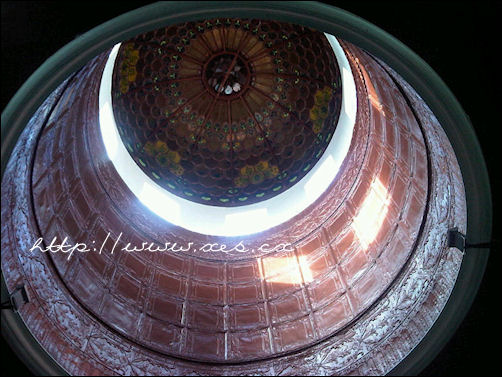 Dome at the High Court building. Apparently this dome was hidden for many years until they found it recently. 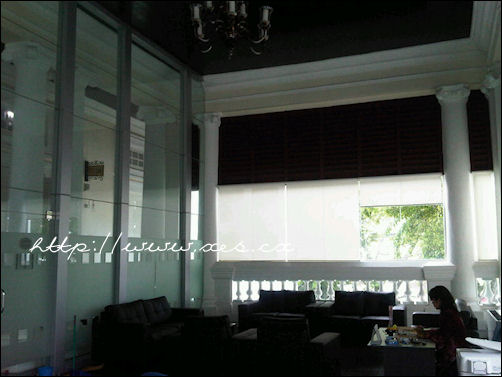 The Bar room. Place for lawyers to hang out.

It took me a while to find my Court room as it was my first time there. When I found it, I loudly greeted the staff there, “GOOD MORNING!!!”.

The staff’s eyes were wide open. I was puzzled for a few seconds and then I realised that Court was in session! The Judge was sitting there already! FML!

Fortunately, the Judge ignored me. *phew*

Although my matter was a chamber matter (that means its a case to be heard in the Judge’s room/chamber), my matter was heard in open court. I had to sit through loads of boring cases..zzz

After Court, I had 5 hours to kill before my flight. I was alone but nevertheless wanted to roam around to eat Penang food.

When I asked what is there to eat in Penang on Twitter and Facebook, I was bombarded with answers!

Unfortunately, I couldn’t find the places they recommended and ended up roaming aimlessly around Penang.

After roaming around for 20 minutes, I spotted a signboard stating, “Mama One Ton Mee – since 1960”. Will blog about this place later.

After having a bowl of Wan Tan Mee, I tried walking back to my hotel and got a little bit lost. Somehow I ended up in Lorong Selamat and end up having… 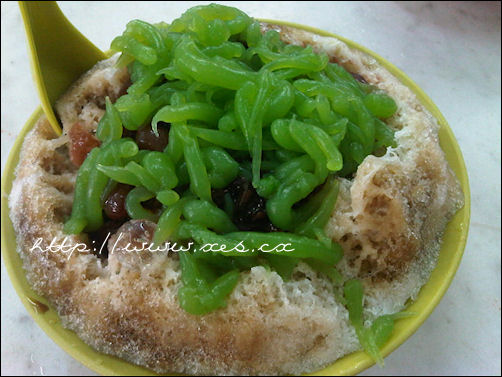 a bowl of Cendol 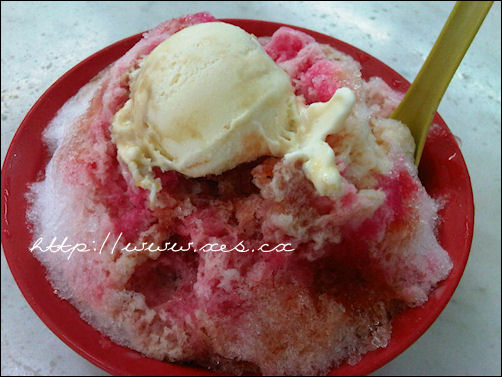 a bowl of ABC 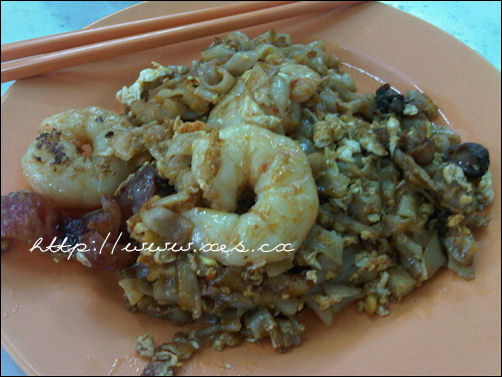 and a plate of fried char kuay teow. Prawns on steroids. Damn big.

After that, I wanted to have a bowl of prawn noodles but I had to catch my flight back to KL. :s

Trip back to KL was uneventful. As usual, upon touchdown, I headed straight to the office to work. Aahh.. lifee as a lawyeer..

After our trip to Penang, we dropped by Butterworth for lunch. I didn’t know what is good there hence I googled “Butterworth Food” and I got Restoran Sai Toh Lim as my first result.

Without hesitation, we made our way to Restoran Sai Toh Lim for its kuay teow soup. 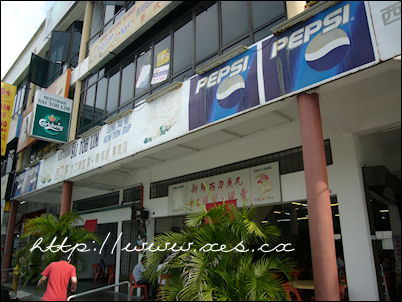 The restaurant is made out of 2 shoplots. Business must be good for them to sustain 2 shoplots. 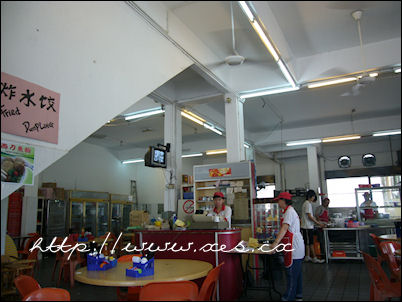 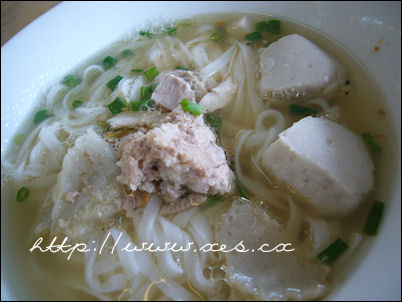 A friend, who is a Butterworth native, dropped by and said that we should have eaten the dry version of the kuay teow as it taste better. Without hesitation, I ordered the dried version of kuay teow! 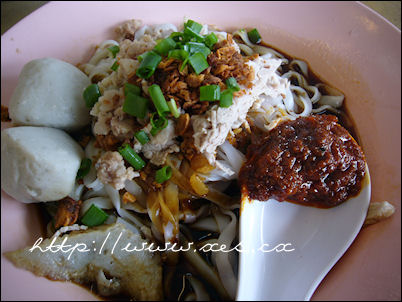 It was indeed better!

There is another version of kuay teow soup which has prawn noodles soup base. Unfortunately, they ran out of it that day. Damn, I would have ate 3 bowls if they have it! 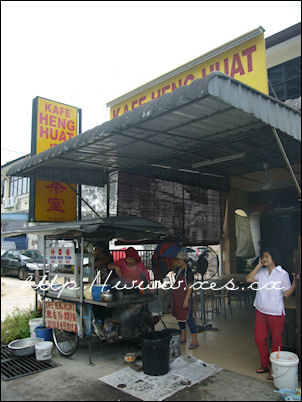 A trip to Penang wouldn’t be complete without a trip to Lorong Selamat to have char kuew teoy made by a grumpy old lady with ultra cool glasses. 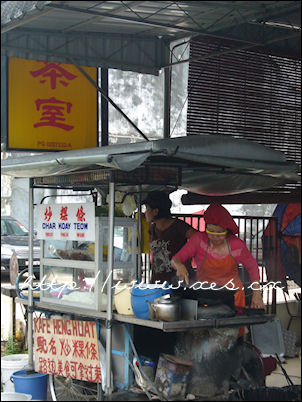 It is well known that the lady boss is not a friendly person but yet customers still flock to eat her char kuey teow.

When I first ordered my char kuey teow, the lady boss screamed, ‘ you have to wait very long!!!’.

They no speaking England so I is has to speak in Cantonese mix with some Mandarin and the lau aunty can listen.

While waiting, I ordered a nice bowl of ais kacang. Tasted moderately ok. 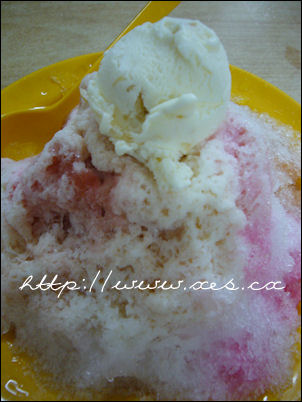 A on the other hand ordered almond tea. Its made of almond and white in colour. If you like almond, you’ll probably enjoy it. But if you don’t, the drink taste like crap. 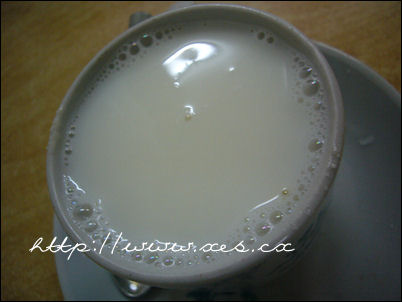 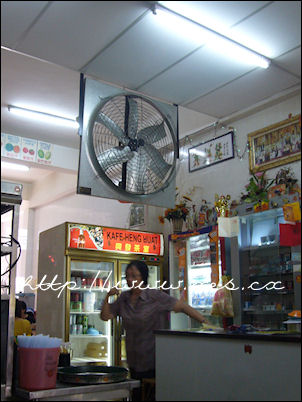 If the grumpy old lady or his minions pissed you big time and you don’t want to eat her char kuew teow anymore, you can walk to another shop which also serves char kuew teow with the same type of setup. 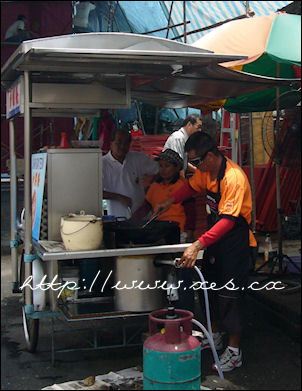 Does the glasses look familiar?

And after Peter and Wuan’s wedding dinner, we headed to a restaurant by the name Restaurant Kapitan’s for supper. 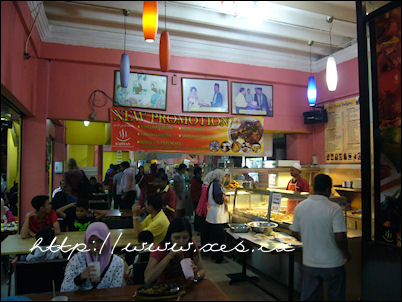 According to Suanie, the tandoori chicken is good. 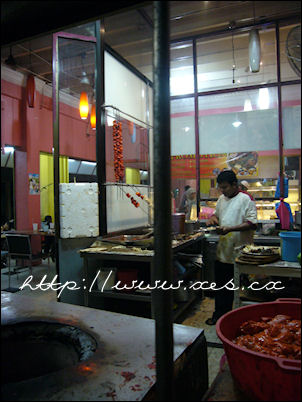 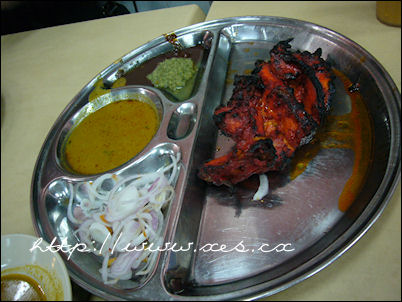 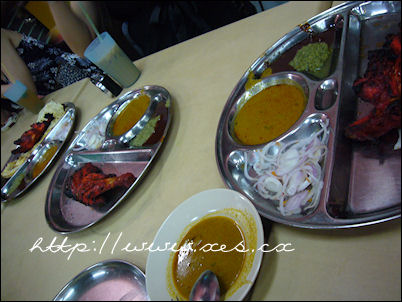 Although full from the wedding dinner, we shared plates of tandoori chicken, nasi beryani and naan. 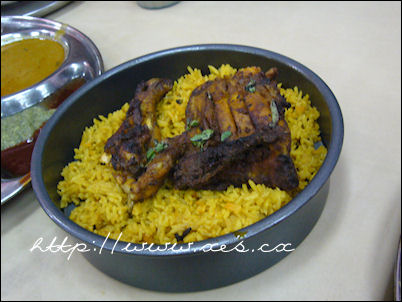 The tandoor chicken was juicy. The nasi beryani came with really nice grilled chicken and lamb. Apparently, the tandoori chicken is the best in Penang!

I was sooooo fuuullllll after eating all those stuff! I would need 10 Pushmore session to lose all the fat I’ve gained from this trip! arrggggh!!

Drinks however were crap. Although they have my favourite Teh Madras, it was so sweet until I could get diabetes for it!