Our initial plan of downhill skiing was cancelled because i was too lazy to travel 2 hours to the ski resort. We ended up driving around the city to take pictures. 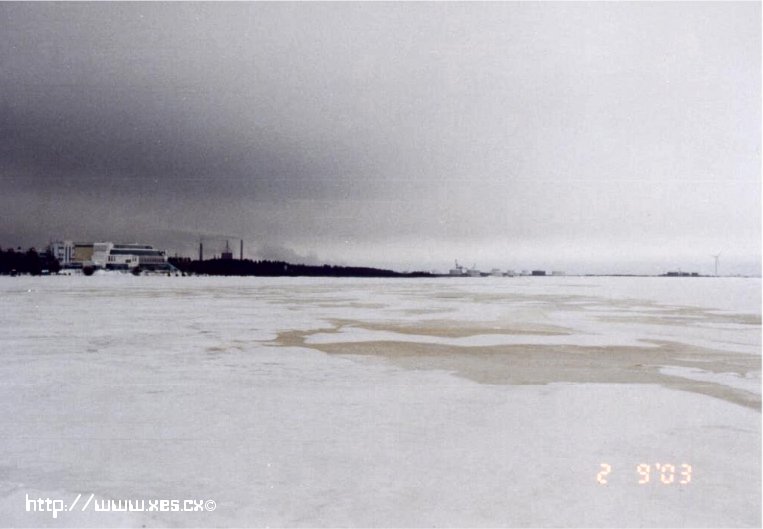 We climbed up a tower and took pictures there. The ice was so vast that it was as far as we could see. 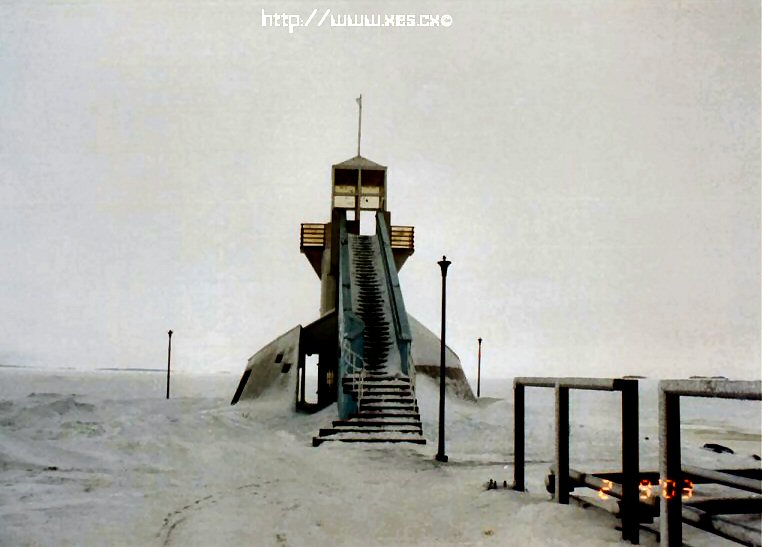 Aki, Juho and I walked up the tower and took some pictures. Walking up to tower was hard as the stairs were covered with ice and hence slippery. It took us a while to reach the top. Walking down was even harder, we were literally sliding down the stairs. 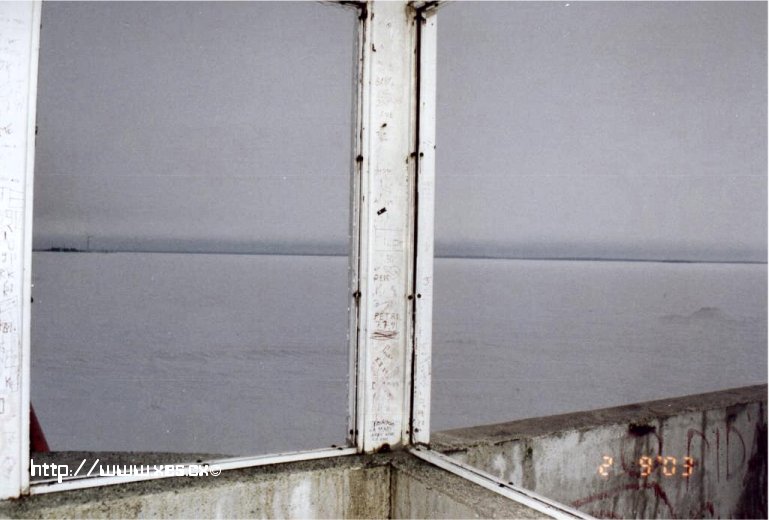 View from the tower

The wind was awfully cold. Even Juho and Aki couldnt stand it. pfft, Finnish boys. 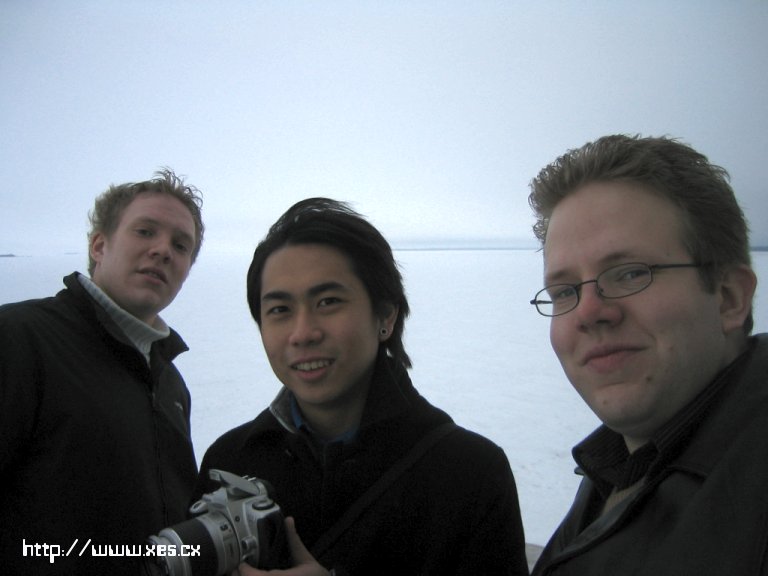 11:00PM
A fat middle-aged Finnish lady harassed me. I was at Hesburger, having supper with Aki, Juho and his friend. Suddenly, a woman approached me and spoke Finnish to me and grabbed my arm. I thought she was a prostitute offering sex for money. I ran towards Aki and screamed, “Help me!” She spoke to Aki and then she started repeating the word “miksi miksi”. It’s Finnish for why.

She was asking why did reject her offer. Apparently, she offered to treat me pizza and Aki and gang were saying she was offering me pizza for sex. EUW. NO WAY. NOT WITH A FINNISH MIDDLE AGED LADY!

After rejecting her, she offered Aki and Aki’s friend the same thing (just pizza but maybe there might be sex involved).

However, it seems that this doesn’t happen often. It’s the first time they experience such a thing. This is Finland..oh boy..
4:00AM