The flight back was fairly pleasant. I must say that the departure area of Koh Samui airport was impressive as well. The shops were set out in a townhouse like manner. 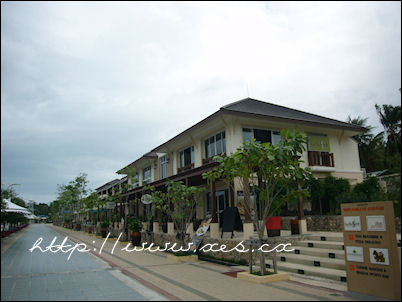 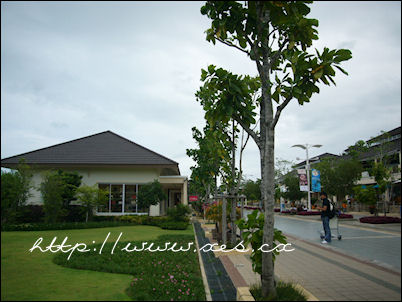 We had some time to spare hence we spent it at Whittard of Chelsea, a well known international retailer of, among others, coffee. 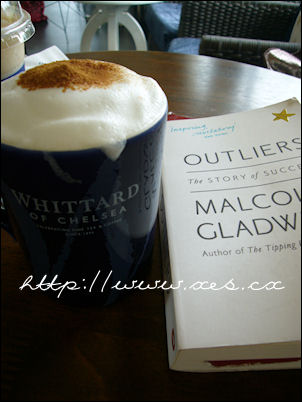 And their drinks suck big time kanasai!!! so sweet until can have diabetes ar!!

We were almost on our last dime but wanted to find a place to chill and Whittard was the best choice we had.

But after checking into departure area…

We found that the departure area was like a bloody premium lounge! Free drinks, food and internet!!! FOL!!!

Wasted my last dime on Whittard!!

Anyway, the trip back home was rather uneventful except for our taxi ride home. We got our taxi through one of the taxi stands at the airport. A ticket with our destination was given to us so that we could get a taxi.

We told the taxi driver that we wanted to go to Damansara Utama but he ended up at Bandar Utama. Instead of apologizing, he scolded A for telling him the wrong place. But we were quite sure that we gave the right directions. Suddenly, I saw him taking out our ticket and reading it. It was written D.Utama, which I think he mistakenly thought it was B.Utama.

Nevertheless, we gave him directions to our house but when he refused to follow our instructions, I blew my top and screamed at him “I ASK YOU TO FUCKING TURN LEFT!!”

“HOW THE FUCK DO YOU KNOW WHERE WE STAY?? I FKING ASK YOU TO TURN LEFT THEN YOU FKING TURN LEFT!!!”

“OUR TICKET CLEARLY SAYS DAMANSARA UTAMA!! YOU KNEW AFTER YOU READ OUR TICKET AGAIN!! YOU FKING SCOLDED US JUST NOW AND YOU DIDNT FKING APOLOGIZE!!!!”

The taxi driver kept quiet. As far as I could remember, I haven’t scolded anyone like this before.

We then decided to stop somewhere near our house and got off there. Just in case he finds our house and set it on fire. In the meantime, an obligatory photograph of his taxi, with the name “Muniady” written on the side”, just in case we need to find him.. 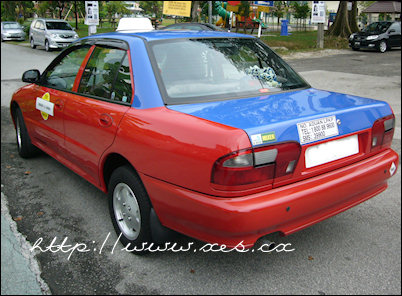