A little leap from the big three O. I turned 31 in September.

What made it better is that it’s different from last year. Last year, I was working for someone, unmarried and working hard to save the little money I get from my salary so that I can save up for a house. Then I realize the few hundred bucks a month can’t get me anywhere.

Early this year, I got married and started my own law firm. I never looked back.

But this years birthday parties were not as massive as the years before, there was once I had 5 parties.

This year round, my wife organized a little gathering at our house. She took the pain to decorate our food. It was a social media themed party. 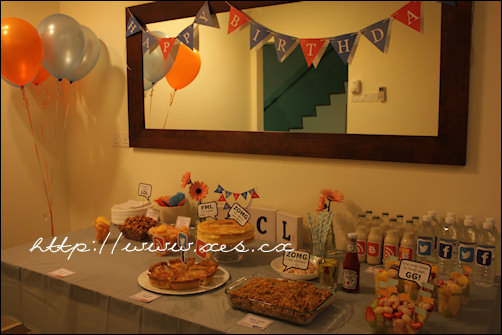 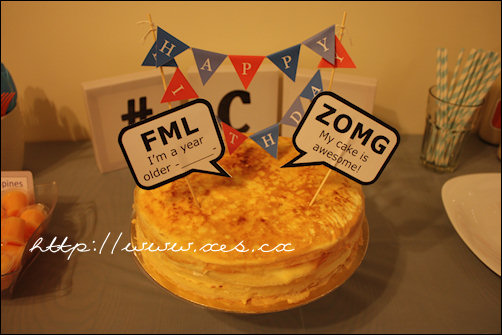 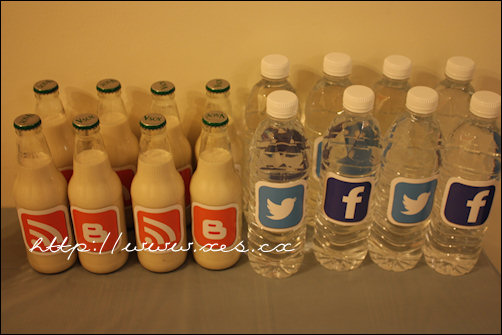 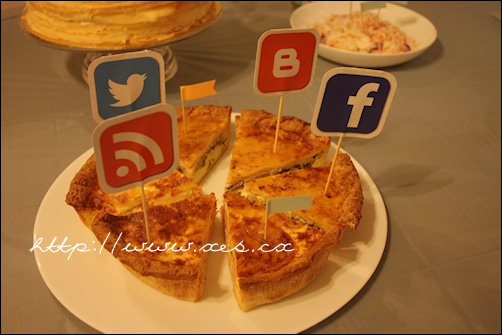 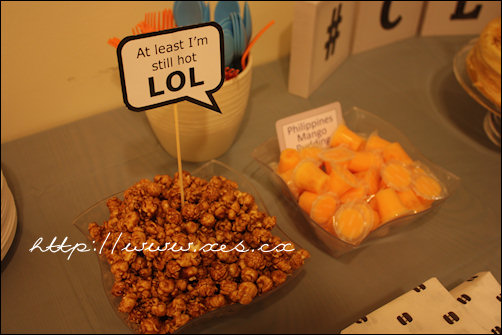 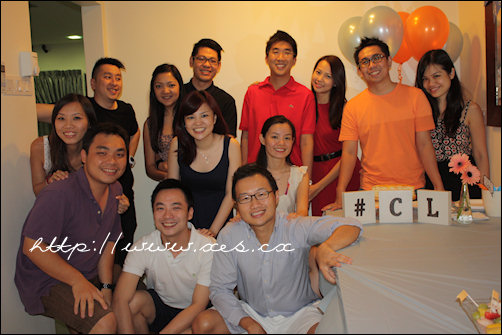 By the way, she’s starting a party decoration eCommerce website soon. So watch this space. 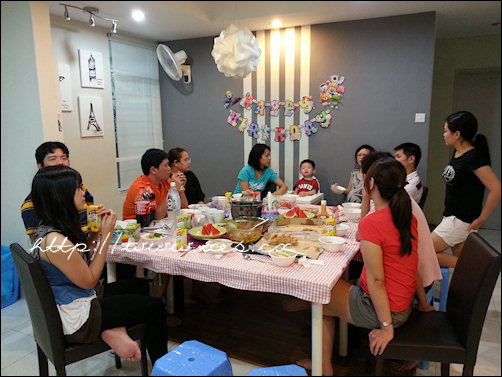 It was also Alfred’s, TY & YS’s son, birthday hence we shared the cake. I ate so much that my stomach also exploded.

Ever since my first year in university, my Sheffield University mates would throw a birthday party for me. Well, most of them have moved to Singapore. One even became a Singaporean.

Janet tried to organize a dinner but only KF, his wife and son could make it. But our little pot luck party turned fine. Thanks Big Ass J.

My parents no longer like to travel far for birthday dinners. At one point, we went to Klang for dinner every birthday. Then it became nearer. We went to Mid Valley instead. And this year, it’s even nearer. We went to Seri Petaling, about 5 minutes drive from the house. Dinner was at a Chinese coffee shop. Short and sweet dinner.

At this age, news of friends’ parents passing away have become often. But I am glad that both my parents and my wife are able to be with me on my birthday.

Thank you everyone for the wishes. I look forward to 2013!