Many thanks to Nuffnang for organising our trip to Singapore. Our transport and accomodation were sponsored by Nuffnang and also their sponsors e.g Pringles and Tourism Singapore. 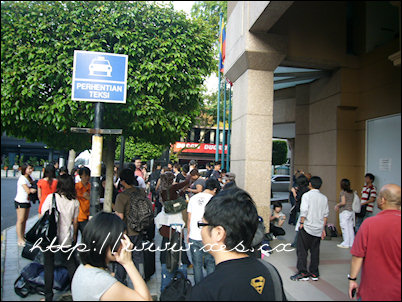 We were put in to a nice boutique hotel by the name Link Hotel located at Tiong Bahru. The nearest train station is Outram which is about 5 to 8 minutes walk from Link Hotel. 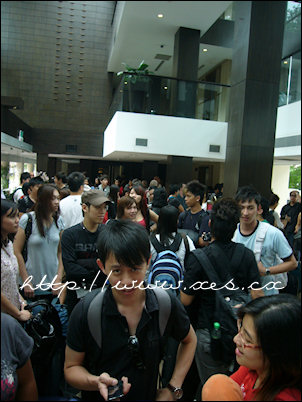 @ the lobby of Link Hotel 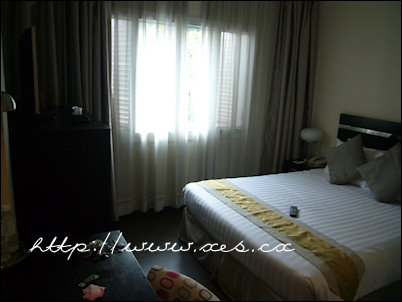 My room was quite nice. I don’t mind stay in the room the whole day if I could.

Unfortunately, there is nothing nice to eat around the place in the day time. There is one restaurant by the name Kampong Chicken Eating House tasted so-so. 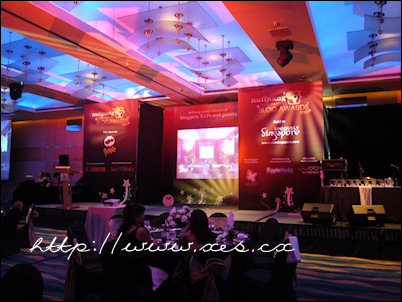 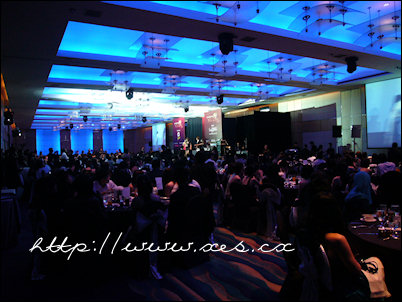 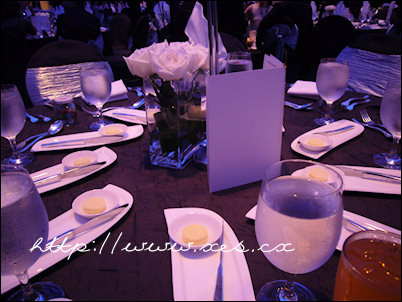 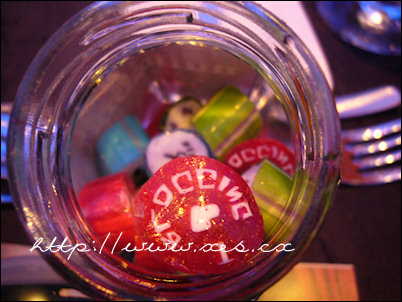 We were also given a nice door gift containing rock candies. I remember trying them in Melbourne. You can have personalised messages imprinted on the candies. Nuffnang’s candies had the words ‘I love blogging’ and ‘NN Blog Awards’ and also Nuffnang’s logo.

A short clip of how Nuffnang started and how it had evolved was played before the presentation of the awards. The short clip was really well done and I was told by Michael and Jojo Stryus of Kyanite that they worked on it until 6am to produce the video. Their hard work paid off tremendously. 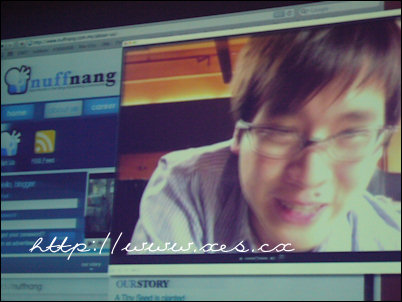 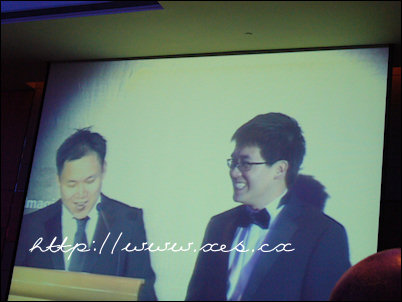 Welcome speech by Bossming and Timothy. It looked like both of them were getting married.

Out of the 12 awards, only 2 Malaysian bloggers won. Xiaxue dominated the awards by sweeping 3 awards namely best original blog design, most influential blog and region’s best blog. Singaporean, Australian and Pinoy bloggers had a fair share of their awards as well.

While making her acceptance speech, kennysia went up on stage, grabbed Xiaxue’s microphone and did a ‘Kanye West’. He said, ‘yo xiaxue, imma let u finish but Steven Lim has the best blog design ever!’. 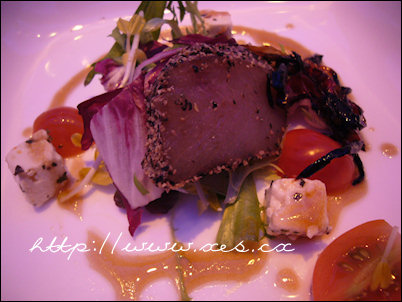 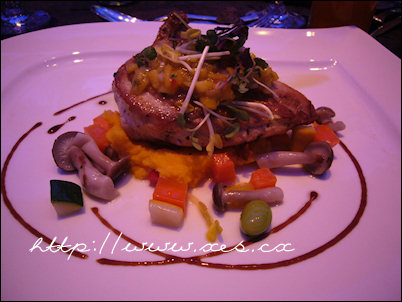 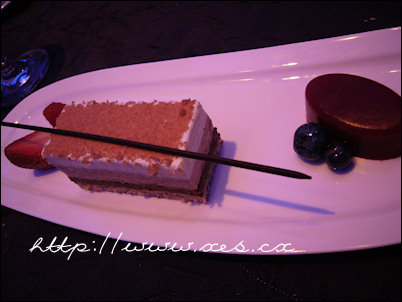 Scrumptious meals that were served

There was also an award for bloggers who submits the best video entitled “Its Krrunch Time, Get Playful”. Singaporean jayleif won the contest together with SGD5000 cash. Check out the video below.

Here are some pictures taken from the night! (Lousy point and shoot, pardon the quality). 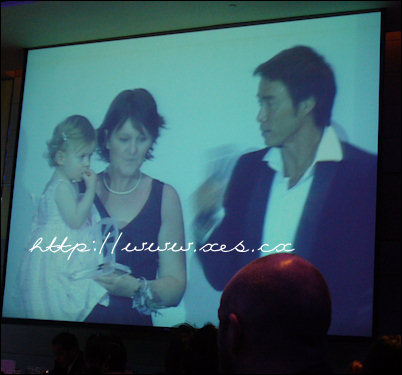 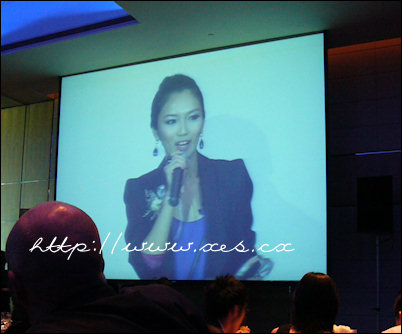 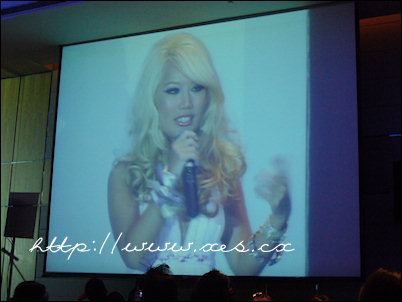 Xiaxue on one of the acceptance speeches 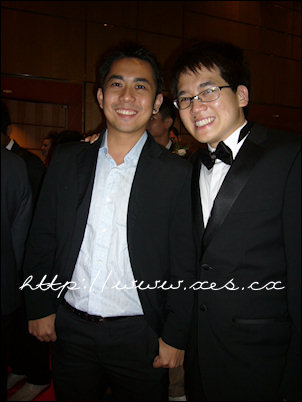 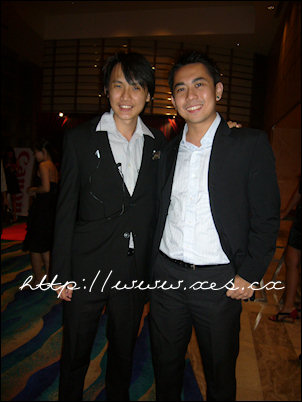 Timothy Teoh of Nuffnang and me 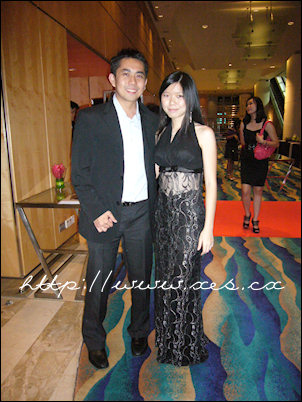 Nuffnang Carol Koh and me 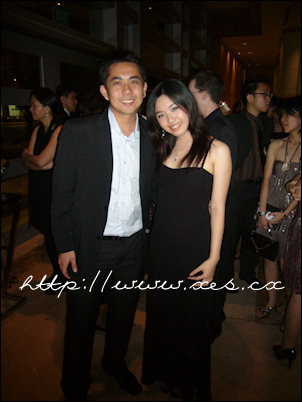 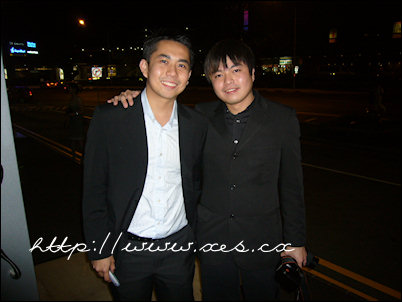 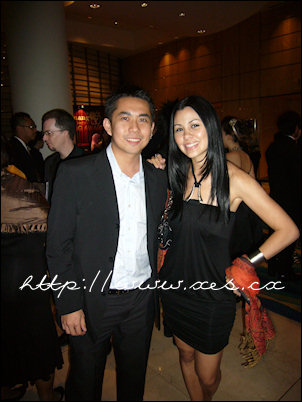 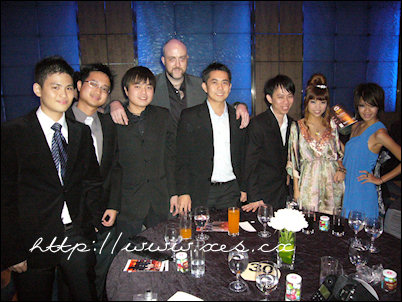 Those who were sitting with me, among others, KY, ShaolinTiger, Huai Bin, Cheesie, itsablushberry

When the night was about to end, Bossming (co-founder of Nuffnang) came to me and told me that I have played a big part in Nuffnang and thanked me for it (I advise Nuffnang on their legal matters). It made my day!

The only drawback of this event is the absence of alcohol. We only had orange juice, coke and sprite for drinks :/ I was soooo thirsty! I guess its because of the participation of young bloggers in the event. Some are as young as 16 years old, like zoeyve -_-

To compensate for the lack of alcohol, KY, ShaolinTiger, kimberlycun, eyerizz, Mike Yip and gf and I headed to Brewerks at Clarke Quay for drinks. Their beers are brewed inhouse with all sorts of taste. Most of them tasted weird to me -_- 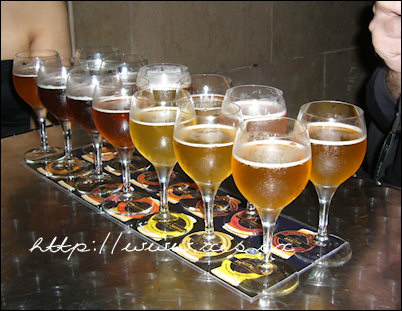 I can’t wait for the next Nuffnang blog award – with alcohol!!!!