On the 1st night, Apxara brought to Meritus Pelangi Beach Resort for dinner.

The restaurant, Spice Market Restaurant, faces the beach front along the white sandy beach. We were also accompanied by the management and staff of Meritus Pelangi Beach Resort. 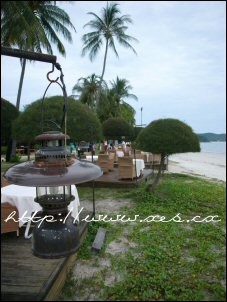 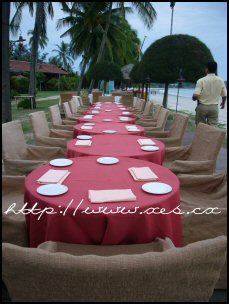 The restaurant had a wide choice of food & beverage options. The highlight would local popular BBQ delights. We had a choice of raw seafood to steaks. The chefs will barbeque them for us on the spot. 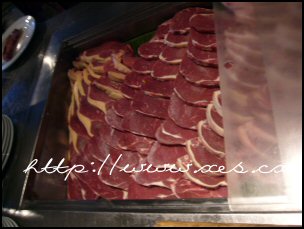 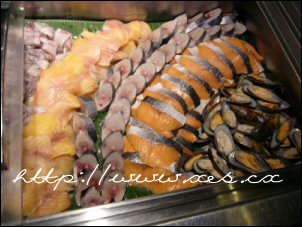 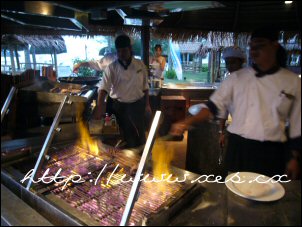 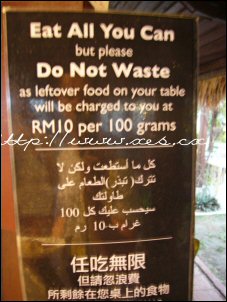 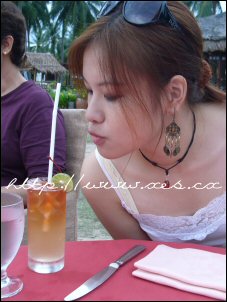 Nicolekiss – this picture got featured on the Star newspaper. [Read here!] 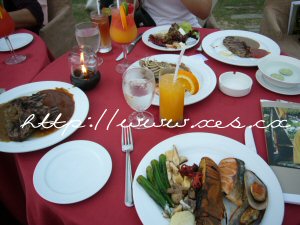 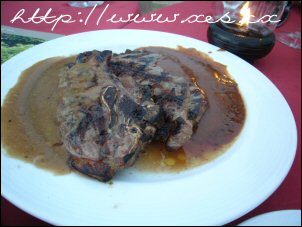 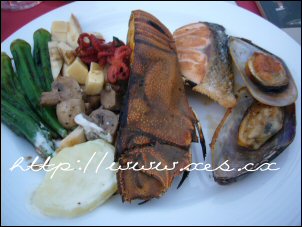 After dinner, we were brought to Chime @ Sheraton Langkawi, which was claimed to be the most happening club in Langkawi. But it was empty when we arrived -_-.

But at around 10pm, a band started playing and the crowd poured in. Drinks were on the house courtesy of the General Manager. I would highly recommend the cocktail, Grasshopper, a sweet mint flavoured drink.

After a few songs by the band, we had a special performance by Nicolekiss on stage. Yea tiger dance!! She can dancee!

I mean, she can sing. She sang, “Saving all my love for you” by Whitney Houston.