Continued from Singapore 1 May 2005

The prostitutes were all gone. We could roam around Lorong 16 without being mistaken as pimp and prostitute.

Our first destination was Orchard Road. We walked around Orchard Road. The place’s no fun when you go no money to shop. But we ate a lot at Takashimaya. 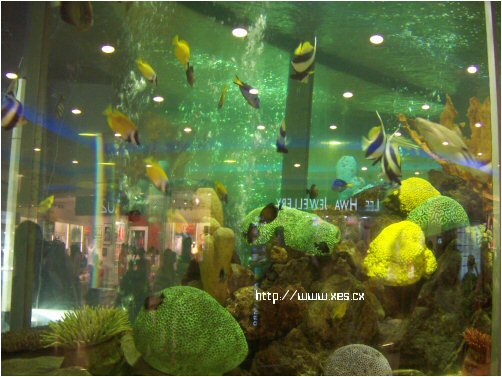 Fishes at Orchard Street. It seems that most of the fishes in the Singapore’s fish definitives stamps are inside the tank.

He brought us around Singapore, first from City Hall and then to Singapore Merlion. Well, he brought us to the most interesting place ever, the Singapore PHILATELIC MUSEUM!!! w000t!!!!! 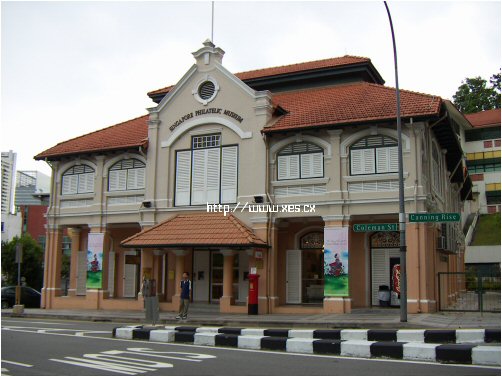 Some dude trying to pose in front of the museum.

The museum is located in a colonial building at City Hall. Other than a stamp gallery is has also a small shop selling stamps. And mmmm, Jane almost died of boredom. BUT not until we found a section that has traditional clothes for us to try! They even displayed an old bicycle that sell goat milk. 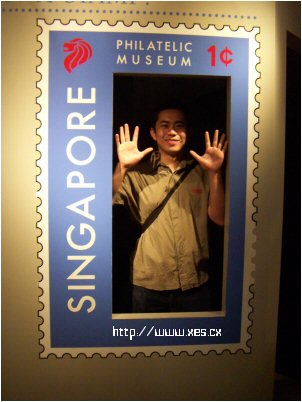 My ultimate dream..have my face in a stamp.. 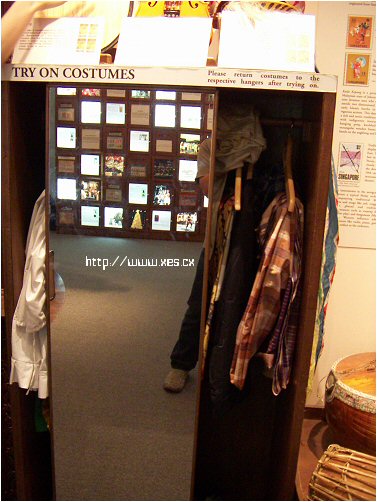 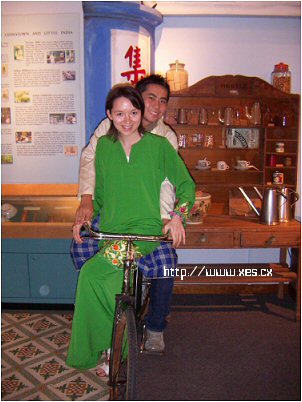 Jane and I decided to go Malay.. 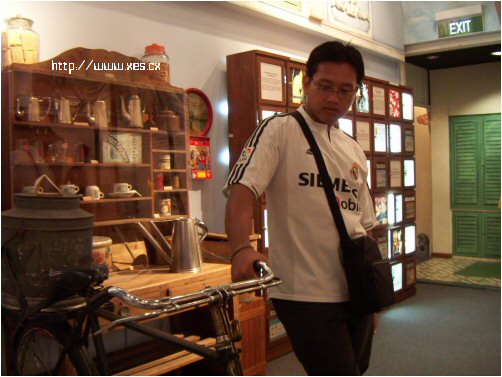 Further, they have an excellent Singapore stamp archive dating from Strait Settlements days to the current ones. They even have stamps from other countries. Unfortunately, they were not for sale. 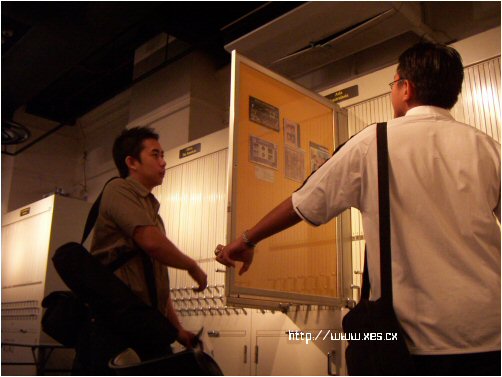 Hiskandar and I going thru the stamps archive