As stated earlier, Vietnamese coffee is one must try when visiting Vietnam. It comes with a unique coffee filter on top. All you need to do is wait for the coffee to drip into the cup. 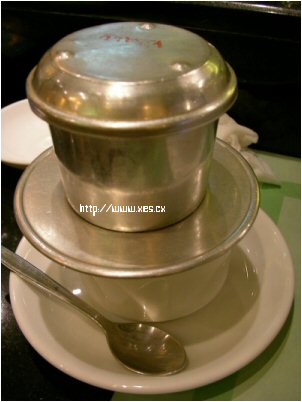 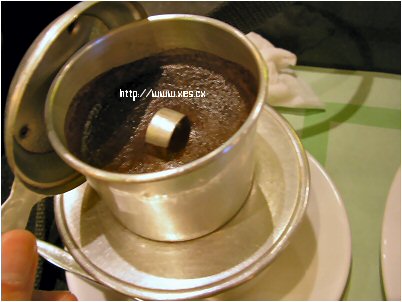 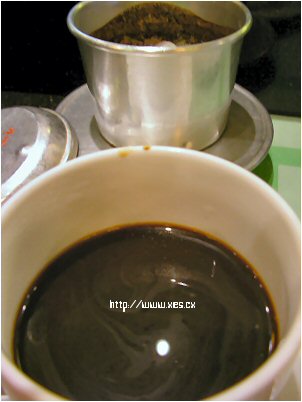 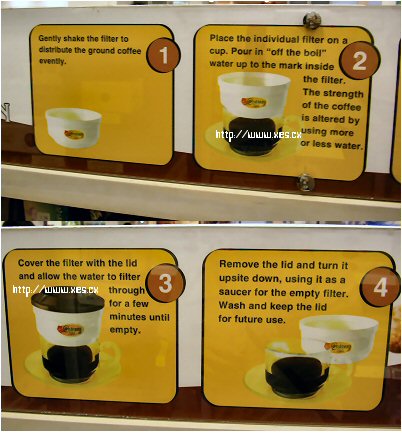 It is advisable not to drink it at one gulp. Taking small sips would definitely be a nice way to enjoy it. 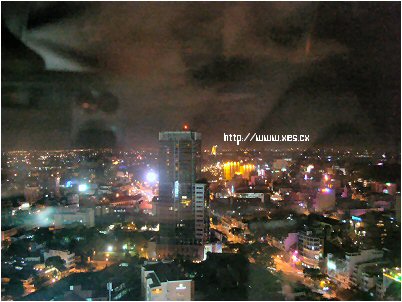 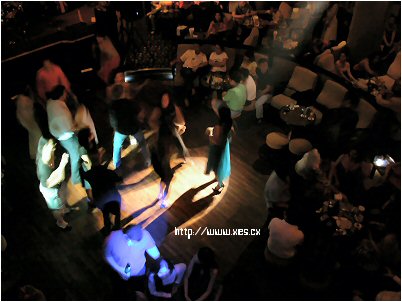 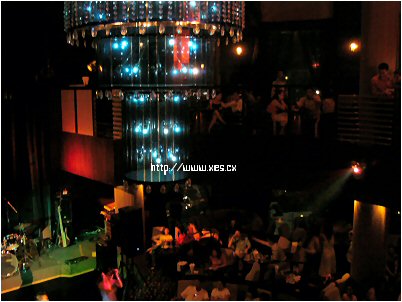