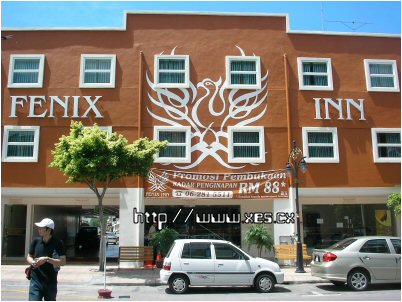 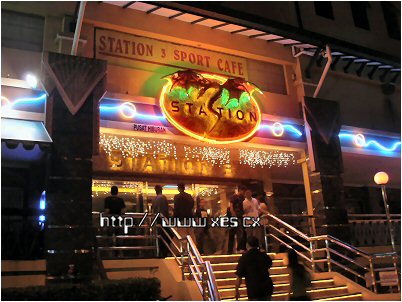 Other than a dance club, Station 3 has a karaoke section. The manager instructed one of the DJs, Gurmit to show us one of their private karaoke rooms. My god, it was huge!!!!!! It has a projector screen, laser lights and even smoke machine! You can even have a private party innit! And it’s very cheap, all you need to do is open 3 bottles of hard liquor. And hard liquor there is about RM199 per bottle :O 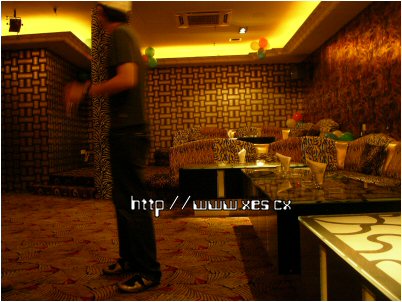 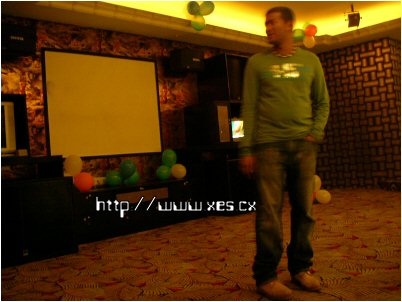 They even have a private toilet!
Other than an awesome karaoke room, it has an excellent sound system. I heard the boss spent RM2.5 million on the sound system alone.
However, I hated the interior. I felt I was trapped in an alien space ship. Apparently, their interior is designed by the same person who designed a famous fengtau club in Summit.
Station 3 is also the only club that I’ve been to which makes announcements in English and in the Malay language.
“Ladies and Gentlement, welcome to Station 3. Tonight we’re having the Melbourne Shuffle Competition..”
“Tuan-tuan dan Puan-puan, Selamat datang ke Station 3. Malam ini kami akan mengadakan pertanding menari the Melbourne Shuffle!”
Johnson, Gurmit and I were the judges for the night. We were separated to sit in 3 corners. Each of us had a list of contestants with columns of criteria for us to judge (creativity, custome and skill). 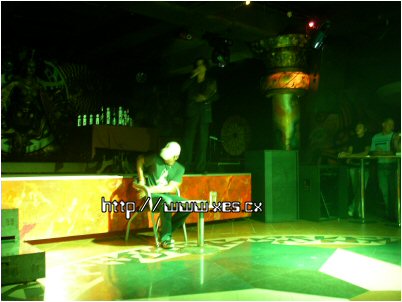 Johnson..alone. Heh.
There were 17 contestants. All males. >.< I heard some of them came all the way from Kuala Lumpur and Johor. Wow. The champion will take home RM1000. 2nd and 3rd places will take home RM700 and RM500 respectively. 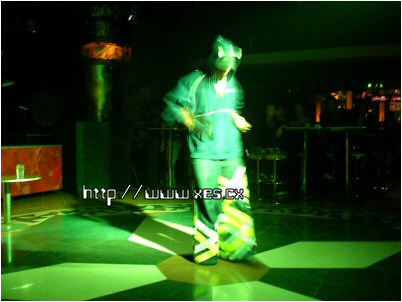 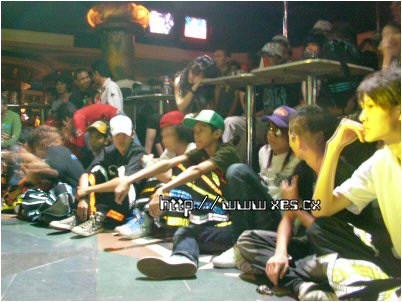 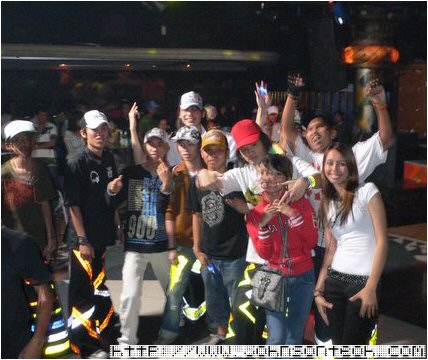 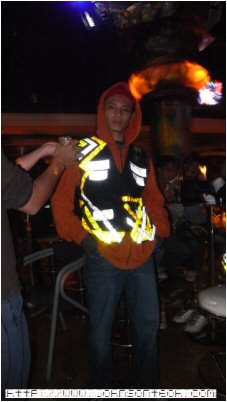 wow. Phat shirt. So what’s next? Phat ThonG?
After judging 17 contestants, all I could say is that they were good.
Video: http://rapidshare.de/files/16375430/www.xes.cx-semifinals-melakashufcompt.wmv.html
And every time a competitor finishes his dance, the Manager would make an announcement. One of them was, “Beer, buy one free one. Beer beli satu percuma satu!”.
I felt like a celebrity after the competition. We had people coming to us wanting to take pictures with us. And we had people waiting outside Station 3’s office for us to come out so that they could take pictures with us. Kembang I tell you. Oh and nice meeting you guys! Cya next week! 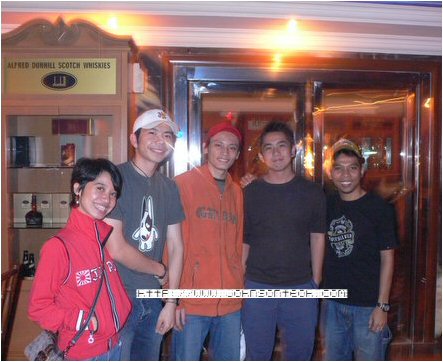 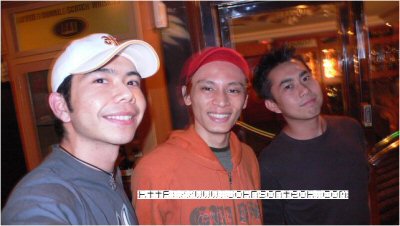 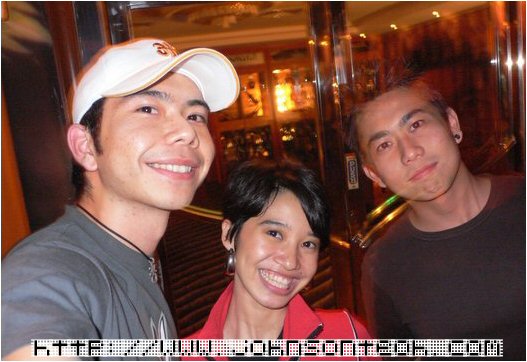 29 thoughts on “The Semifinals of the Melbourne Shuffle Competition @ Station 3, Melaka”