Website reader and friend, Mr. Feng Tau sent me an interesting email about my post on ‘Where to get marijuana‘.
He added couple of interesting comments and attached some pictures he took while he was in Amsterdam.

Hi xes,
Shame I never got to see your bong collection… I would have like to have tested them 🙂 I used to collect “oil pipes” for a while… but I ended up giving them to friends in Asia to add to their collections. They had working collections rather than my static display.
I was in Amsterdam late last month and ended up taking some pics of a shop in Amsterdam (very near the red light area of course) that must have the biggest collections of bongs there. For some strange reason
its called “The Old Man”. I’ve attached the pics… I took the pics to show some friends in HK. I’ve had 2 trips to Europe this year and stopped in HK on the way each trip.
When I come back to KL I’ll have to try a 10 buck burger and give up on the satay sticks 🙂 I heard a few years back that the cashier at a parking lot of a well known shopping centre was selling those kinds of hamburgers… people who were “hungry” just drove thru the parking lot, not looking for anywhere to park just to get to the cashier.
The entrepeneurial spirit of Malaysians never ceases to amaze me… 🙂
I hope law practice isn’t screwing your social life too much… just think in a few years time you’ll be able to do the same thing to junior lawyers… 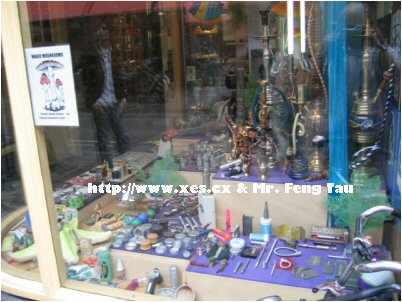 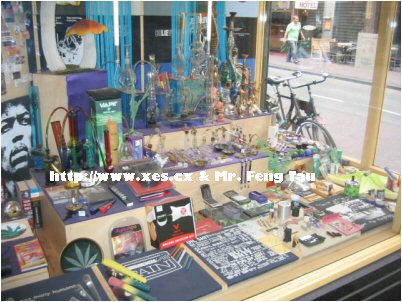 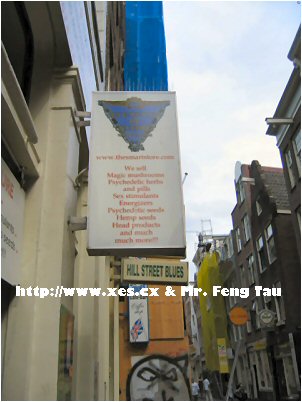 Mr. Feng Tau, thanks for the mail!
Cheers
xes
Once again, whether or not you believe it..
NOTICE: I do not consume Marijuana or condone/encourage the consumption of Marijuana. This post is merely for entertainment purposes.

5 thoughts on “Where to get marijuana Part II”