There’s a stall in Ming Tien Taman Megah which sells Taiwanese sausages. One should try their Spicy sausage. It is super duper spicy.

Since Gavin is back from Australia for a short holiday, we bought him a piece of spicy sausage for him.

Big it up for GavinTan! *clap clap clap* *standing ovation*

END_OF_DOCUMENT_TOKEN_TO_BE_REPLACED

Sometimes, there are friends who’d love to play the role of a matchmaker, just to see that their single friends are happy. Some friends and I have often been ‘victims’ to such schemes, and not always do they result positively.
For example, if you arrange an outing for both ‘candidates’ to meet, would you tell them beforehand so that both are aware of what to expect, or you won’t tell them the objective of the outing at all, until you see both of them getting along fine and dandy?
Several times, I’ve had friends who tell me beforehand: “Hey, let’s meet up this weekend. I want to introduce you to a friend. He’s single!!!”
If you were me, you’d make sure you put your best foot forward so that you’d make a good first impression, and of course, be yourself. It doesn’t mean you’d dress up sloppily, of course. The sense of humour intact, the cheeky grin and laughing eyes – have to be in place.
If you were the guy, what would you do? Make sure you’re not sloppily dressed as well, and you’re not late. Oh, and do pick up the tab for the meal – if you know the purpose of the outing. Don’t worry, it’s to your discretion. If it’s too expensive, then you’re entitled to go dutch. ;D
Sometimes telling both ‘candidates’ beforehand makes it all awkward, because not everyone’s acting skills are fantastic. Conversation is lop-sided, either one of the ‘candidates’ will speak to the mutual friend, not knowing how to speak to the other person.
For me, I’d expect both parties to make an effort to ensure that the other person is part of the conversation and not left out. But I tend to hesitate, when I realise that the guy is not speaking to me, but waits for the mutual friend to have a general topic of conversation so both parties could contribute.
I end up not talking to him, for fear of what he’d think of me: Shit. Does he think I’m a desperado for talking to him? What if he thinks I’m hitting on him so badly that I do look like a desperado with broccoli between my teeth? F*ck.
So I’d end up chatting to the mutual friend instead.
Complicated, isn’t it?
I’ve been matchmade so many times and so many times I have to say I’m rather disappointed with the matchmaker and the candidate – both for having weak acting skills! An awkward situation is very difficult, I tell you, unless there’s alcohol involved.
Question: would you inform both parties beforehand, or after the outing? ;D

Lately, my work has been stressing me out. I couldn’t sleep well, I had pimples popping out overnight like mushrooms , lost some weight and I lose my temper easily.
There was one incident where I lost my temper badly. I had to pick Sam up from her place. Before entering into her housing area, I had to go through a guard house. I was stopped at the guard house and one of the guards asked me where I am going.
Me: pick up a friend.
Guard: What is you friend’s address?
Me: Er, lupa (forgot) but it’s over there.
Guard: you go call your friend now for her address
I got pissed off with his tone of his voice and I replied,
Me: TAK PAYAH LA! (NO NEED LA)
There was another car behind me. As such, they ordered me to park on the side on the road to let the car behind me pass.
Instead of stopping, I speeded off and headed Sam’s house. After picking Sam up, a speeding motorcyclist was horning behind me. It was one of the guards I wind down my window and he then started shouting at me. I then shouted back
“SAYA DAH KATA SAYA TAK MAU TUNGGU!!” (I’ve told you that I’m not waiting!”
And then I sped off. Sometimes, although they are doing their job, these guards piss me off beyond belief.

A group of friends were chilling out at Starbucks the other day.
Girl: I can’t believe Valentine’s Day is coming up. Shit, man, I don’t want to spend it alone. You guys, find me a boyfriend!
Boy A: Haha. What happened to Mr. Honda Accord? Weren’t you guys going out for a while?
Girl: I lost interest. He wasn’t my type after all. A bit too boring for me.
Boy B: What exactly is your type? Maybe you’re too choosy?
Boy A: Her type has to be rich. Loaded with money.
Boy B: But then again, maybe it’s necessary for you, since you’re so high maintenance.
Girl: Excuse meeeee … I’m not high maintenance, ok! I just have standards.
Boy A: Expensive standards.
Girl: Don’t you have any single friends you could introduce to me? Come on, I don’t want to be date-less for Valentine’s Day. Even watching a movie with someone won’t sound too bad!
Boy B: Let me think …… Ah, there’s a colleague of mine, he’s been single for a while. Maybe I can introduce.
Girl: Cute? Tall? What car does he drive? How old is he?
Boy B: Aiya, I don’t think I can introduce him to you. I don’t think he can afford your expensive tastes.
The boys laughed.
Girl: Hellooooooooo …. I’m not even asking you to find someone for me I can marry, ok! Just a date for Valentine’s Day will do. Dinner at Chilli’s and a movie is good enough …. Hehe.
Boy A: McDonald’s only lah.
Girl: @$(&@#(@%*@$# you both lah! 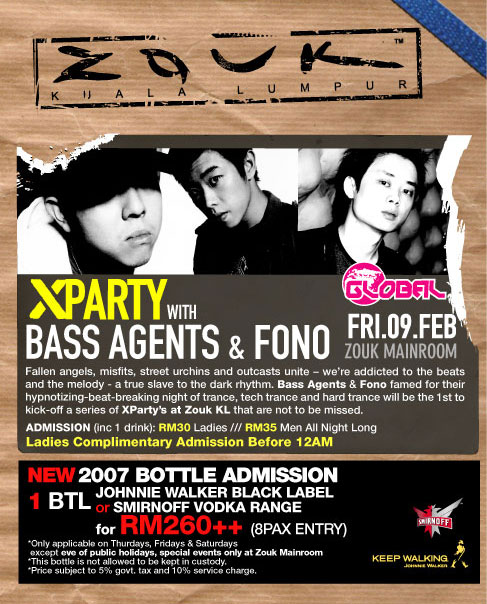 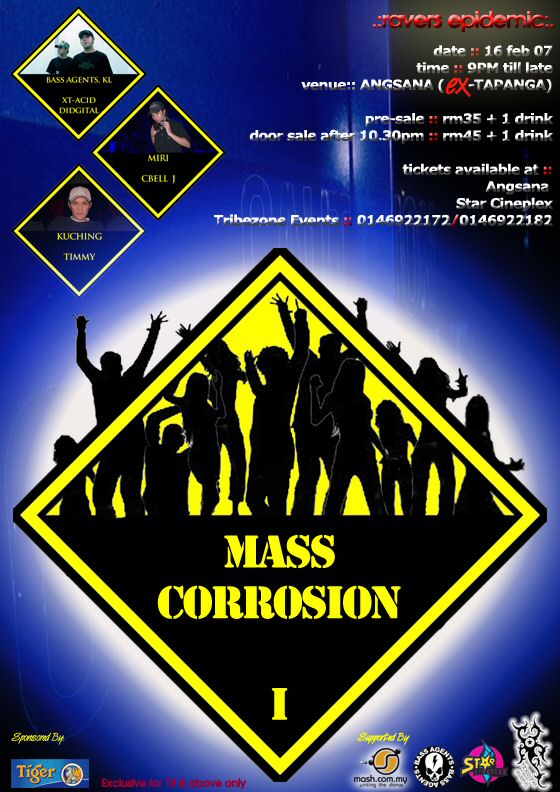