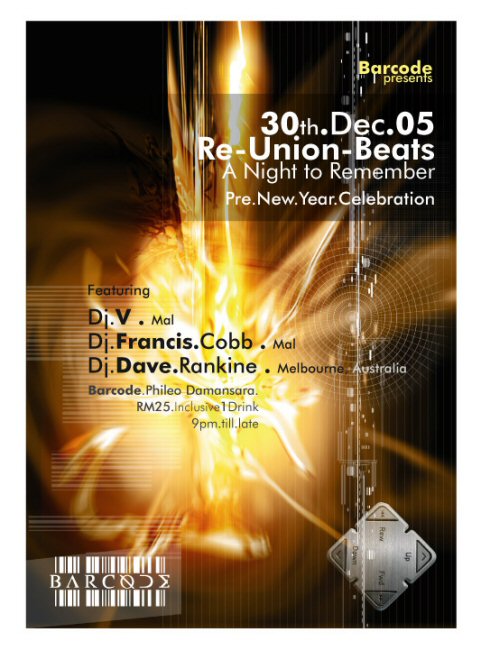 Here’s a brief introduction about the event by Nd.

List of PVD’s tour dates
http://www.paulvandyk.de/full/gigs/
Thanks J for the pointers.

Cowboy Station Kelana Jaya 2006 Countdown Celebration
Rather than fighting for car parks and fighting your way through a crowd, why not have a quiet night with western food on your table?
Food, Fun & Lucky Draws @ RM18 per person!
Also comes with buffet (think of Victorian Station equivalent western food buffet…uummmmm) and fire works!
Email me for tickets!