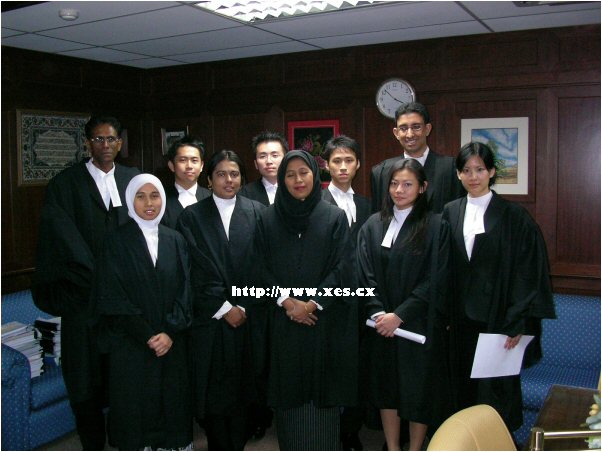 My childhood ambition has been fulfilled. After years of support, guidance and encouragement from my parents, I am finally called to the Malaysian Bar. Hence now, I am a fully fledged Advocate and Solicitor of the High Court of Malaya.

There were some minor obstacles prior to my call. The judge who was supposed to hear my petition was on MC. I was only told of it yesterday.

I received the shocking phone call yesterday afternoon. It was a lady from the Court and she said, “Encik xes, long call awak akan dibatalkan esok…” (your long call will be cancelled tomorrow)
I freaked out! But..

My petition to be admitted as an Advocate and Solicitor of the High Court of Malaya was then transferred to be heard by Yang Arif Dato’ Wan Afrah.

All the Call ceremonies are held at the High Court, at the Appellate and Special Powers Division. (We know it as RKKK – Rayuan dan Kuasa-Kuasa Khas).

A judge will grant the Order admitting a person as an Advocate and Solicitor. Prior to the granting of the Order, a “mover”, being a lawyer of at least 7 years standing and not being from the same firm, will read a short speech introducing the Petitioner (that’s me). The speech is normally an opportunity to briefly elaborate on the education and family of the Petitioner, and most importantly I feel, to thank the Petitioner’s parents, master or other special individuals.
After the grant of the Order, you would normally get your pupil-master to then robe you.

Unfortunately, many of my friends couldn’t make it due to the sudden change of time. My parents didn’t attend as well. Dad’s in Bangkok, Mum didn’t want to attend cause she said she didn’t have anything nice to wear. WTF

But fortunately, due to the change of time, my master, Mr. Tai was able to attend. Big Boss No.2 Yvonne and my colleague Sheryl attended as well. Further, old friends, Linn, Cynthia Chan, Chuo Ming and Siew Lee managed to spare their time. Thank you very much! 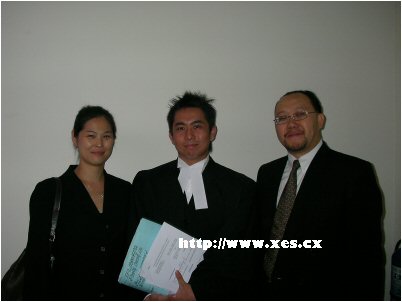 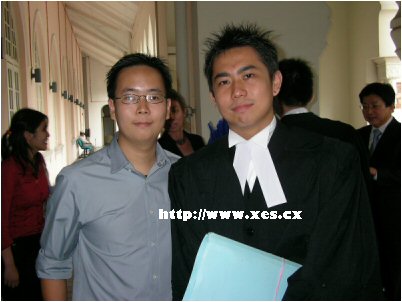 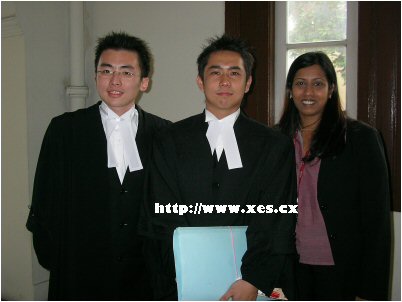 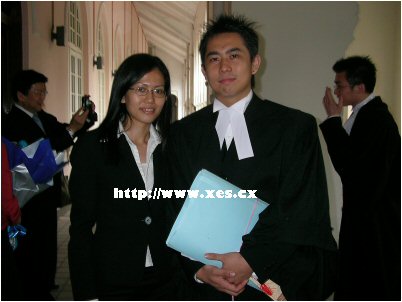 I was number 9 on the list, which was also the last person. It was pretty stressful to be the last as many things came into my mind i.e. someone objects to my call.

Former Sheffield University classmate Alan Teoh and former colleague Kay Mi were called on the same day as well. Kay Mi’s speech was quite funny as her mover kept on calling her “KAI MI”. 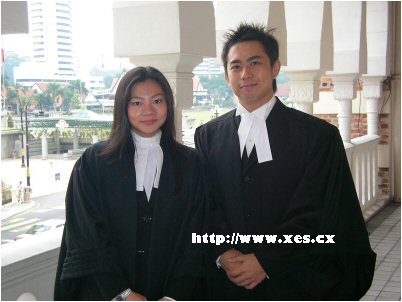 My mover, Mr Eow of Messrs Skrine moved my call. Many thanks to him as well.

Right after Mr. Eow finishes my speech, representatives from Attorney General Chambers, Bar Council and KL Bar each stood up to say, “Tiada bantahan” (no objection to my admission as an Advocate and Solicitor)

I bowed with relieved in my heart. Finally, after so many years, an Advocate and Solicitor of the High Court of Malaya” 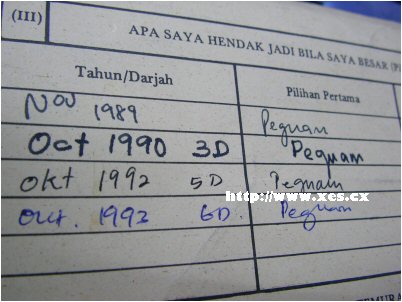 What do I want to be when I grow up.
Peguam = Lawyer

Mr Eow then invited Mr. Tai to robe me. As Mr. Tai puts on my robe on me, he patted my shoulders and we both bowed towards Yang Arif Wan Afrah.

Yang Arif then gave a short note of advice to the new Advocate and Solicitors. It was basically telling us that we are officers of the Court and should assist the judge when making decision.

We bowed as she leaves the court room.

We hurried with the final procedures before heading to the judge’s room for photo session. The rest of the day was spent on taking photos. Thank you Cynthia for being the photographer of the day.

A new chapter of my life has begun!

44 thoughts on “Being called to the Malaysian Bar”