A mother of 2 came to see my friend to seek advice. The worst had happened to her family. Her son has been sexually abusing her daughter. Her husband, also the father of the children, refused to turn the boy to the police as he is the only son and he doesnt want to lose his only son.

What made it worst is that, the son is only 15 years and the daughter is only 8 years old. 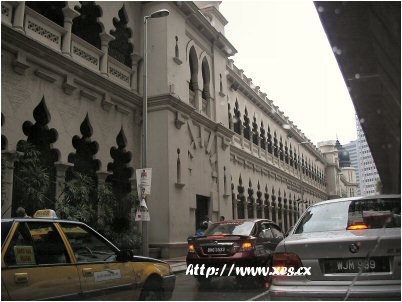 KL Magistrate Court..you might end up here if you decide to commit a crime in KL.
What would you do if you are in that family’s situation?
Turning the son in would seem like everybody’s answer. He’s only 15 hence by right he should be detained in a centre which is separated from the adult criminals. Unfortunately, this doesnt happen all the time.
I quote a senior counsel, “The only sickness that prison can cure is heterosexuality”. A young boy like him would no doubt serve as a sex slave for a building full of men. Retribution? No no, the boy should burn in hell not sodomized on Earth.