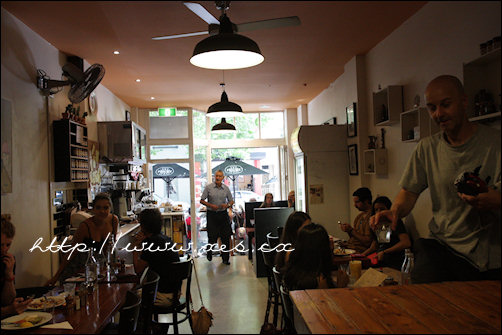 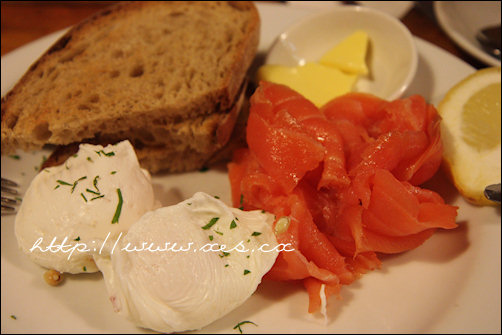 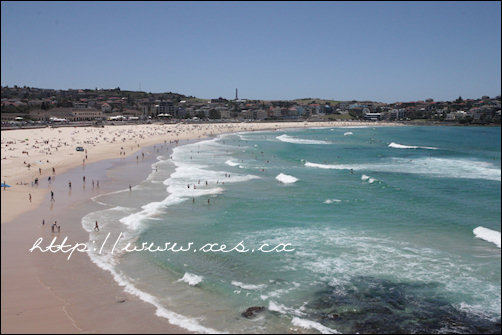 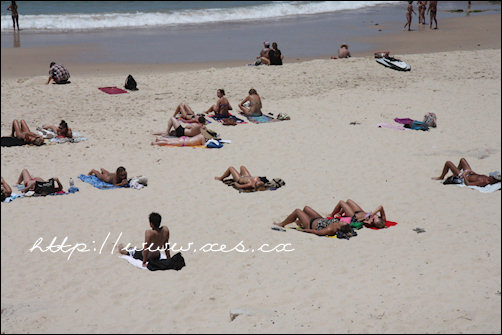 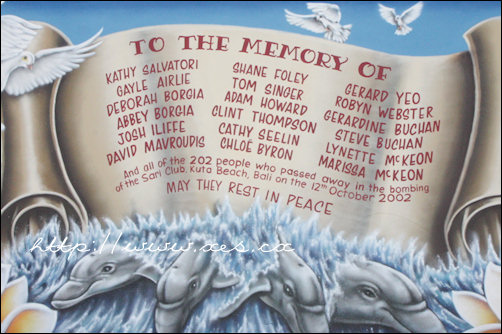 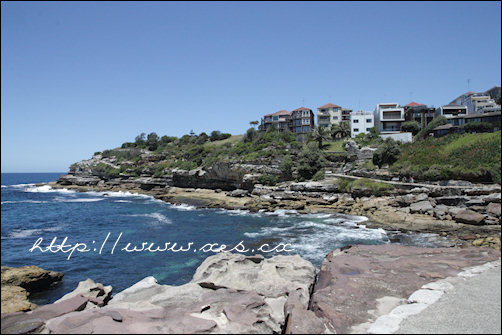 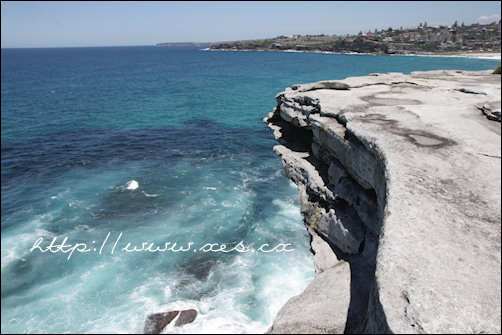 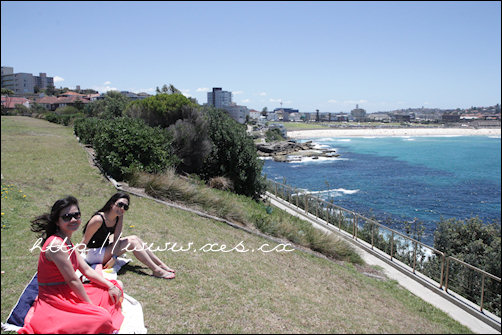 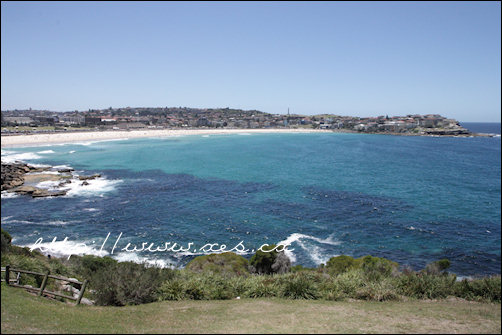 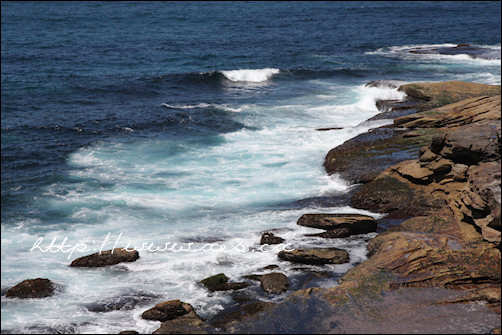 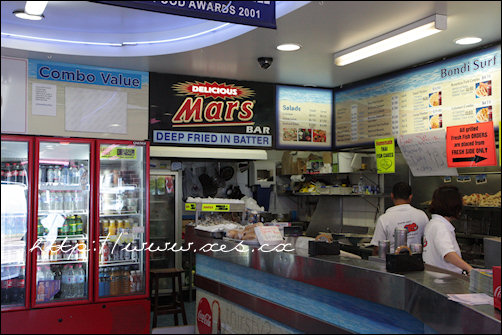 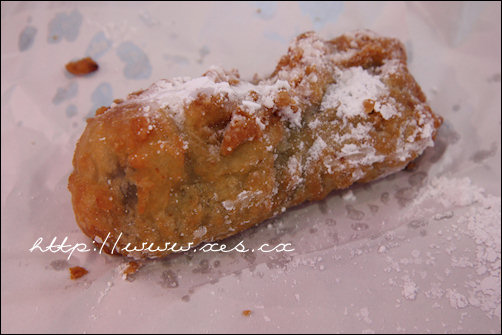 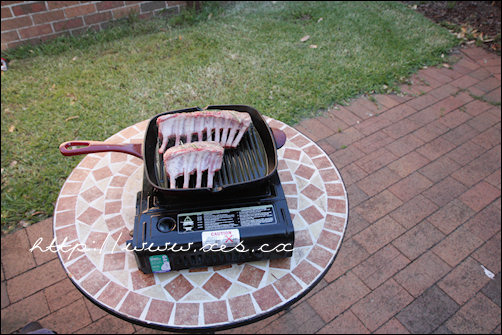 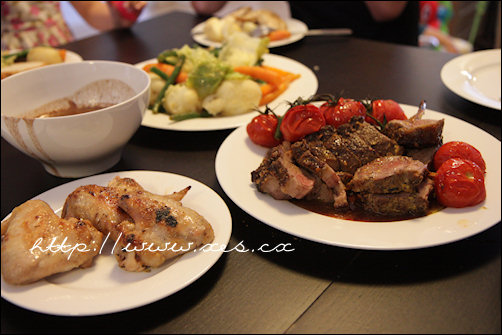 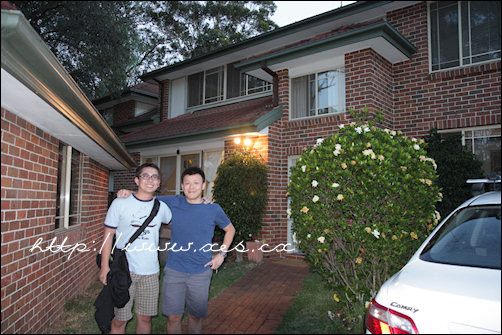 First and foremost, I must congratulate wen dee & bimbobum.

Love is in the air!

but mine’s down the drain.. GG

Also, I must congratulate Jin Han & Chia on their recent marriage. Finally, one of our brothers has tied the knot. 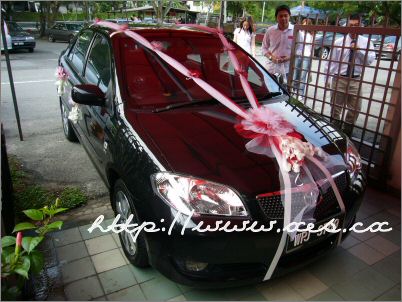 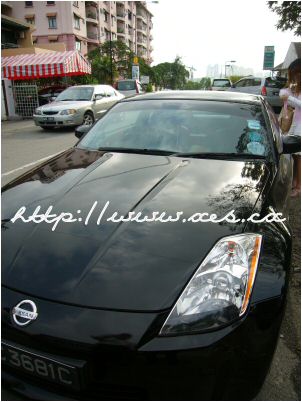 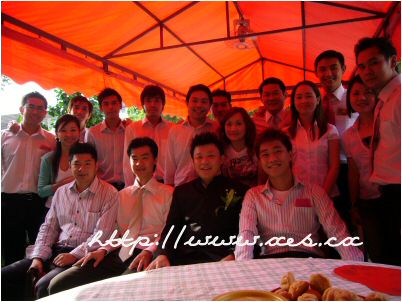 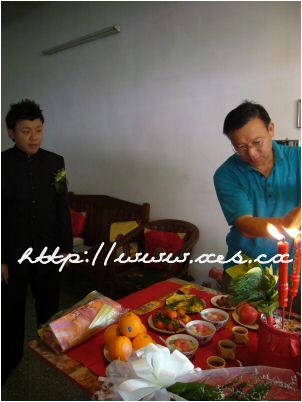 Prior to heading to ‘chip san leong’

Around 20 of us headed to Kota Damansara to ‘chip san leong’. Of course, the chi mui didn’t make it easy for us. 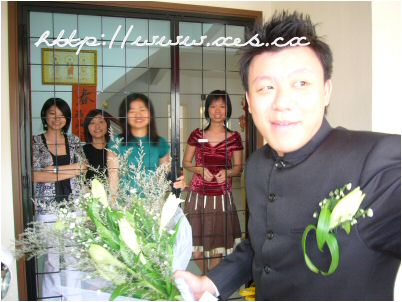 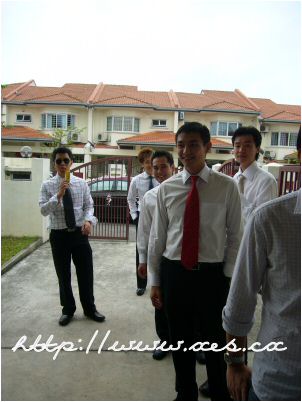 The hengtai – our required attire was white shirt with tie and black slacks.

The chi mui stood by the front door with the first task, we have to pass a piece of seaweed through our lips. The heng tai had to kiss each other on the lips to pass the seaweed. After going through 10 or more lips, Kiang ate the seaweed. Yummy. 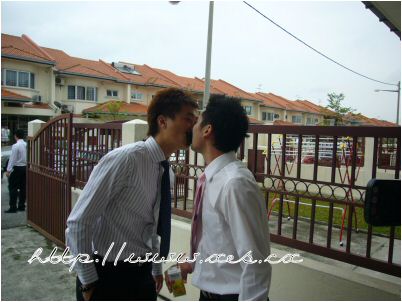 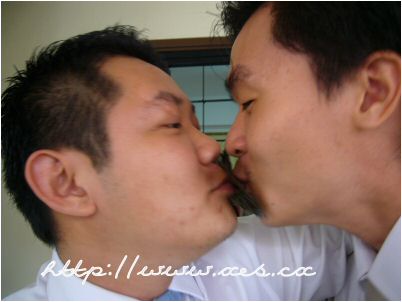 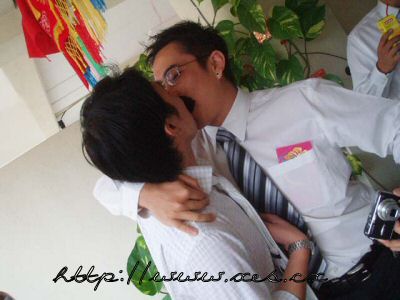 Things we do for a brother.

Upon completing the first task, the door was open and we were faced with more tasks which includes eating wasabi biscuit, frozen oranges and also singing while doing 50 sit ups. BanTong and Wai Keong had the honour of performing the sit ups. While doing the sit ups, Wai Keong sang a birthday song to Jin Han. 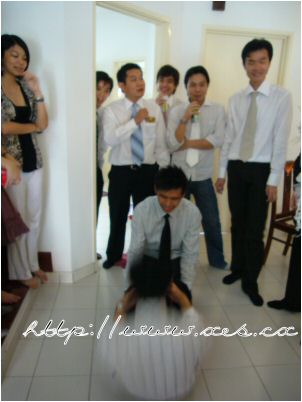 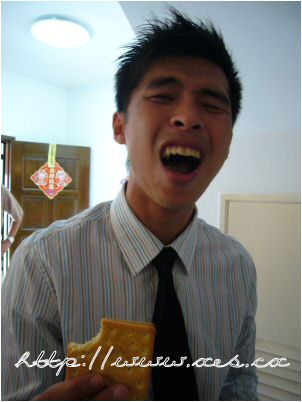 Upon completing the given tasks, we move upstairs where Jin Han’s wife is. The final tasks were relatively easy. Jin Han had to answer few questions and failing to answer one question would amount to 10 push ups. 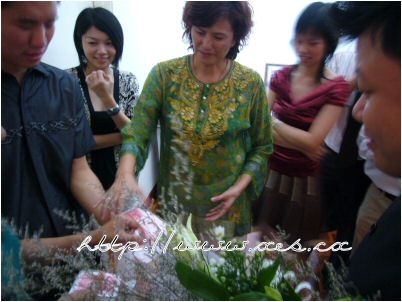 The last task was for Jin Han. He had to sing for Chia. He sang “Forever Love” by Wang Lee Hom.

While singing, Foo Tuck started pushing the door and in no time, Jin Han rushed in to the room to find his bride, in a white wedding gown, sitting by the bed with her back facing him. He continued singing, walked toward to his wife and lifted her veil. At that moment, a man has found his other half. 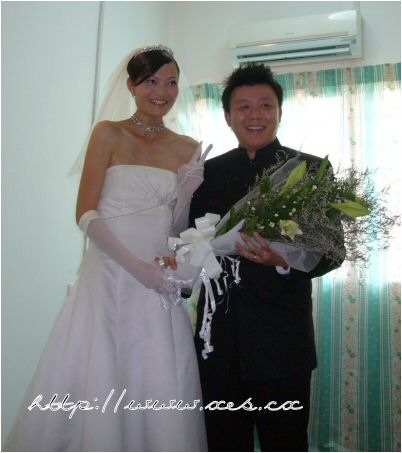 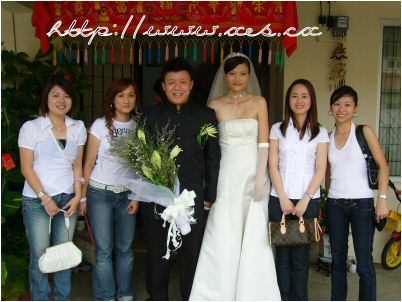 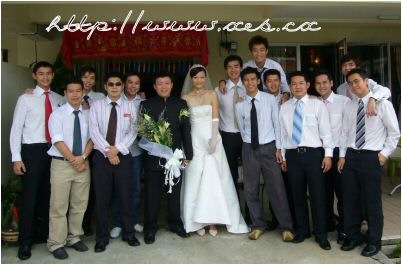