With a new office in place, I may now need an additional mobile phone. As a practicing lawyer, I think it is important to have an additional phone.

Smart phones nowadays have very short battery life and usually they do not last more than a day. With stiff competition in the legal profession, we must be connected at all times. A missed call is a missed opportunity.

The other advantage of having an additional phone is to separate work and personal. Some of my friends designate one line purely for work and they will turn it off after office hours. I think its a good idea. I have a former client who gave me 10 miss calls. He was demanding but I tried my best to accommodate. But he didn’t pay my bills.

Since I have an iPad, I’m considering getting a iPhone 4S since I’m quite familiar with iOS. There are some Apps which allows synchronization of data. I just started to use Evernote. With Evernote, I can access the data I stored on my iPad Evernote in my other devices.

As for the mobile line, I’m considering getting a Maxis line. Their new iPhone 4S plan comes in 4 namely:

1. For the Best iPhone Experience Seekers
2. For the Budget Conscience
3. For Heavy Surfers
4. For Existing Value Plus Customers.

2. For the Budget Conscious – Surf + Text + Talk from only RM30/month with Value Plus Internet plan.

For heavy surfers like me, I need at least 1.5G a month. Text message is almost non existence. Only my Dad texts me nowadays and only my Mum leaves me voice messages -_-. WhatsApp and BBM have taken over.

Heavy Surfers plan is rather interesting. You will only have Internet connection. I thought it’s only for tablets but you now can get it for iPhone.

For more information, you can check out http://www.maxis.com.my/personal/iphone/rates.asp.

Few months ago I blogged about Yuna, a Malaysian singer songwriter who was discovered through the Internet. It was about her first people powered online concert. 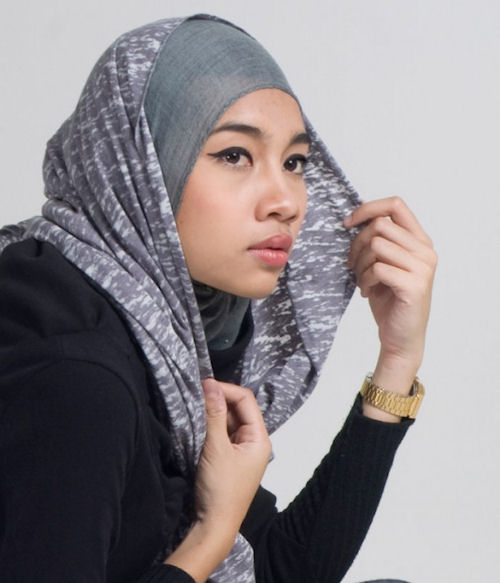 During the first ever Malaysian online concert held in December 2011, Yuna performed an untitled single and invited fans and Hotlink subscribers to help name the song.

“Walking like a dream” was subsequently chosen, with fans and subscribers also invited to help Yuna develop a music video for the single, either recording themselves singing her song and then submitting online, or in the Hotlink Yuna Music Booth that allowed to do so at select locations around the country.

You can check out the video embedded below.

Can you see any of your friends there? They look like they had so much fun. I feel so old!

Video of my colleague Farah’s Sumo cats fighting recorded using iPhone 4 from Maxis 😀 Quality is not bad for a camera phone and the phone can flip the video vertically. No need to download additional software to flip the videos.

I attended Maxis’ iPhone 4 launch at Garden’s Hotel. As some of you may know, I am a lawyer by profession. Attending a product launch is something out of the ordinary for us practicing lawyers. It was definitely an eye opener and was glad to be invited to one!

I arrived at the Maxis iPhone launch at 11pm. There was already a long-long line! I thought long lines to get iPhone4 is a thing of the west! Heard some people waited until 6am for the phone! 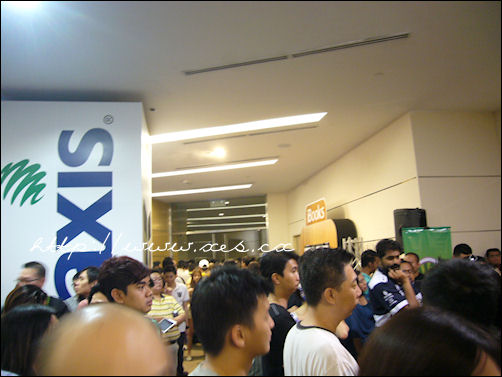 Upon arriving at Garden’s Hotel, I was whisked into the VIP section for free flow of drinks and food. I was alone but luckily I bumped into a few bloggers such TimothyTiah, fourfeetnine, sixthseal and a few others. Hate going to parties and be alone :/ 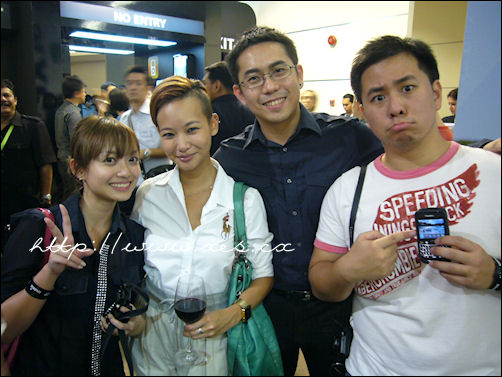 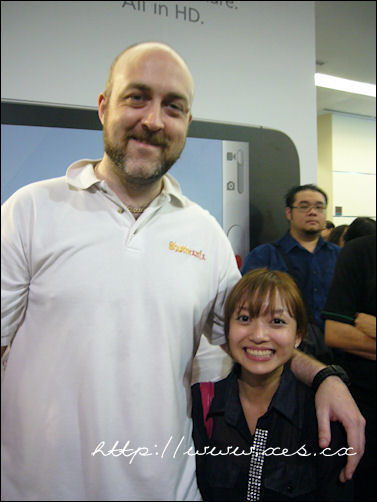 ShaolinTiger and fourfeetnine – check out the height difference.

At 12am, the phone was launched and a press conference was held. The bloggers stood by the side while journalists cramp together to catch every word that was said. It was an eye opener to see real journalists in action. It was quite cordial. No pushing and shoving and journalists took turns to ask questions.

There was even a lucky draw for journalist. The lucky ones got themselves an iPhone 4! I should have gotten myself a blogger name card and drop it at the lucky draw bowl.

So after the press conference, it was time to get my hands on the new iPhone 4! 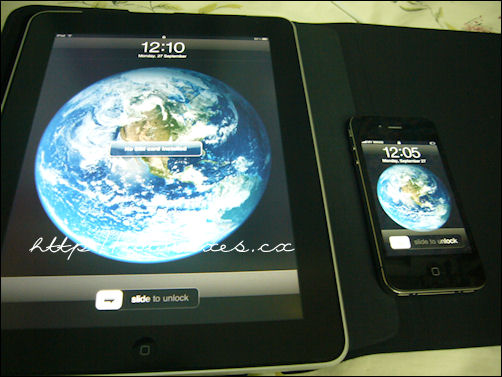 It was already 130am when I got my new phone. I had to wake up at 6am to head to Seremban the next day. -_- Felt like a zombie the next day.

As for my review of the iPhone, I’ll write a review after I play with it for few days 😀

As some of you may know, Maxis has ended its 1 year exclusive deal of iPhone with Apple. You may now get an iPhone from another telco which apparently offers the iPhone + package at a cheaper rate. 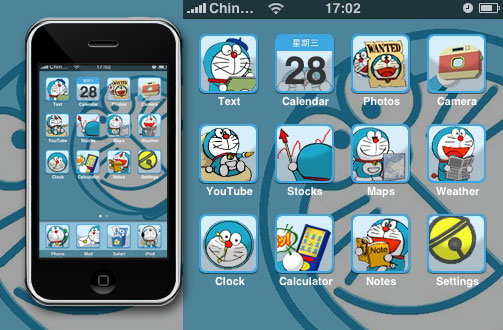 For the lowest plans, you will notice that the other telco will give you more data transfer. However, Maxis gives free local calls and SMS between family lines and more minutes. More minutes means you will not be charged extra until you utilize the minutes given. 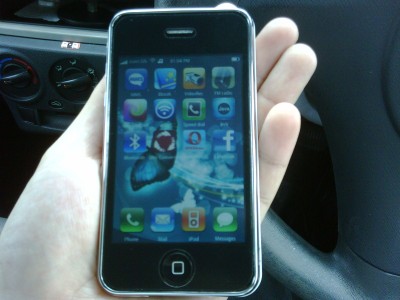 Fake iPhone. If I have not seen an iPhone before, I would definitely think its an iPhone.

I was told that an iPhone user consume an average of less than 200mb per month. Unless you are a heavy user like me, 1 gig of transfer a month is sufficient. 5gigs of transfer is a little bit too much. I don’t know anyone who has used 5gigs of data a month.

However, the other telco’s new plan is that they will be “no bill shock” if their users overuses their data quota on their network to surf while overseas. This is quite good especially when I had on 3 occasions came home with a RM1000++ bill for using the internet while overseas. Thank god it was under company expense. Notwithstanding the attractive plan, after reading the other telco’s website, I found that the no “bill shock” plan is limited to certain countries and telcos in those countries.

Maxis has 100% High Speed Packet Access (HSPA) (basically the connection you use to go online) + coverage in Klang Valley and Penang and extensive HSPA coverage in major towns (e.g. Penang, Ipoh and JB). This is an important factor. If your network connection is slow, surfing would be painful and you won’t able to utilize your high data quota.

Overall, there the other telco’s plan seems cheaper but it does has its drawbacks. It doesn’t give a lot of free minutes and free local calls and SMS between family lines and more minutes.