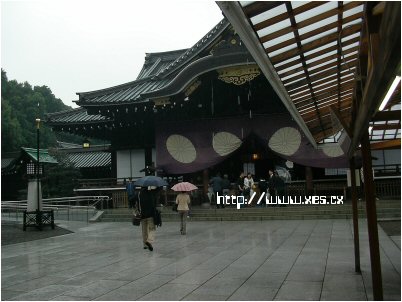 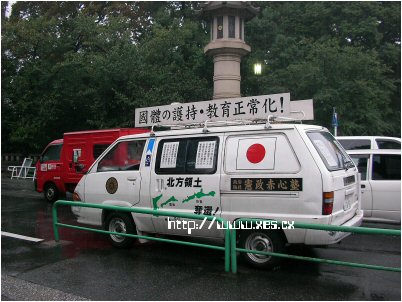 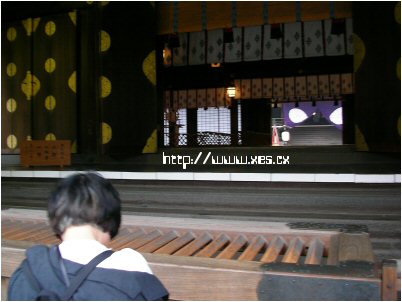 I took refuge at the Yushukan Museum, which is just next to Yasukuni shrine. The museum is also hell of a controversial place. The place is filled with exhibits and photos which relates to wars that Japan were involved in. Unfortunately, most of them were in Japanese, even the explanations of the bloody exhibits were only available in Japanese.

The entire exhibits blamed imperialist, mainly Americans for World War II. It was said that WWII was due to USA’s harsh treatment i.e. embargo against them hence they had to ‘defend’ their country taking over other territories.

The museum never mentioned about atrocities committed during World War II and some facts were even distorted. For example, they blamed the Marco Polo Bridge incident on the Kwantung Army.

Pictures of those killed in the war

They had no mention of the Nanjing Massacre. All they said was that they ‘surrounded’ Nanking and then “residence in Nanking were once again able to live in their lives in peace”. Despite photographic evidence of mass rapes and murder of the residence of Nanking, the bloody Museum basically said nothing happened and everyone lived happily ever after.

Unfortunately, the Yasukuni Shrine is independent from the Japanese government and is privately funded. Intervention from the government to alter the contents of the museum is highly unlikely. To me, no matter how provoking Yushukan museum has said, I personally think that insulting the Japanese people on what the museum had said is not acceptable. I have not checked other Japanese museums regarding World War II hence the views of Yasukuni Shrine and its museum cannot be regarded as the opinion of the Japanese society as a whole.

I had another 30 minutes before Kouzumi’s visit to the shrine. I waited and waited till 5:15PM. The sky was already dark. But…

He didn’t turn up!

The fucker FFK ME. CHEE BYE!