Good news for fellow Malaysian clubbers! To those who are sick and tired of Atmosphere, Nouvo and all those shitty clubs in KL, here’s something new. Today, while I was photocopying agreements in my law firm, I came across this interesting agreement.

It is a property agreement between Zouk Club and another party (I’ve no idea who they are but most likely they’re the owner of the property). According to the agreement, Zouk Club might be opening a club here!

It will be located somewhere along Jalan Ampang and might be open before 31st of January 2004! Yay!

Crazy fengtau old man
Something funny happened while I was driving home from work today. I was driving slowly thru the congested roads of China town. Then suddenly, I saw a crazy old man with tattered clothes and headphones on his ears was on the middle of the street. He was holding a Walkman! With his arms folded on the waist, he shook his shoulder left and right and his head bopping to the music. He was a real good dancer. Ha ha. 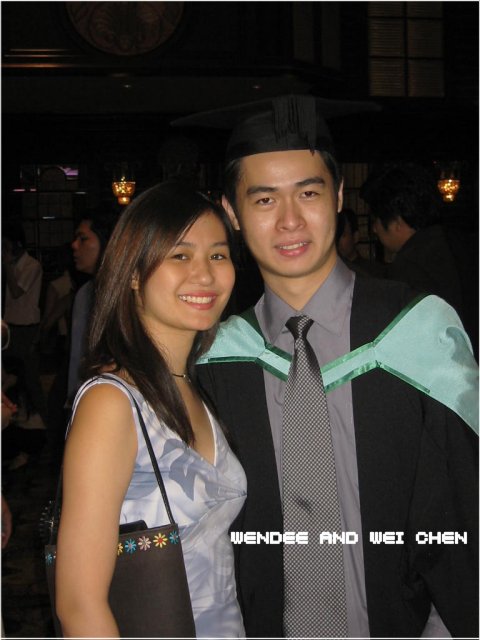