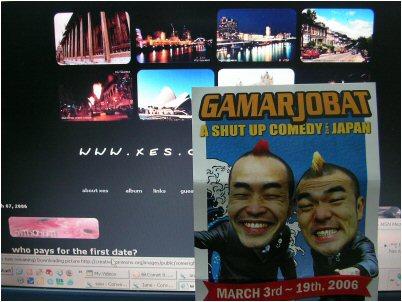 Gamarjobat is a silent comedy by 2 Japanese men. Not a single comprehensible word was spoken during the entire show. The sound effect, the lightning and the costumes fueled the entire show. And..
It was FUNNY with capitals!

The sound effect and lighting were very precise. It was as if it was programmed.

The show was divided into 2 parts, the first part being a slapstick-and-mime-like comedy and the second part is a silent play about a boxer. They even pulled some audience to perform with them. Some of the participants on the stage were entertaining as well 😀 We laughed non stop. 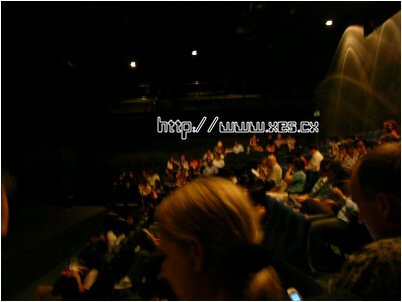 There was one part they played Doraemon’s theme song and one of the duo was mimicking Doraemon. Everyone laughed out loud except for the 4 Caucasians sitting in front of us… HOW CAN THEY NOT KNOW DORAEMON????

The show ended with a standing ovation. Yes, it was that good. 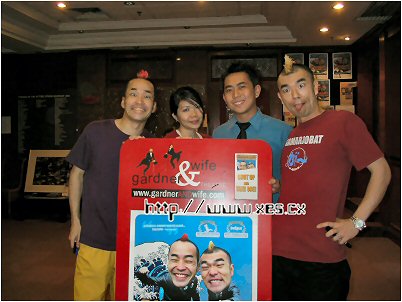 DJ Anatta & I – the Gamarjobats.